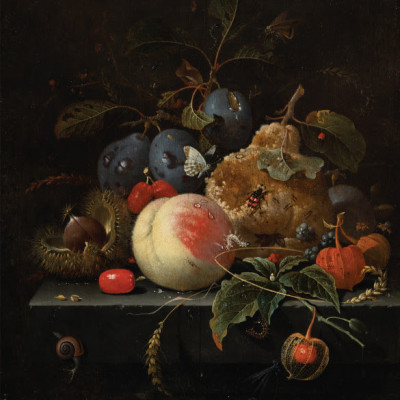 Unwed Sailor joins forces with Spartan Records for the release of their latest moody and cinematic journey, Truth or Consequences. It’s out May 17th.

Recorded almost entirely in the band's home studio (and partially in Birmingham, AL and Bloomington, IN), the record is a sonic examination of particular memories or moments in Ford's life, with each song serving as a unique snapshot of an overarching narrative. "The songs are like rays of light that break through the fog of everyday mundane experiences," says Ford. "Reflecting on those moments and imaginings gives you insight into how you got where you are and how you've become who you are."

The title of the record, Truth or Consequences, is both an unabashed urging for listeners to examine progress within their own lives, and a call to action to urge listeners to let their authentic lived experiences, both good and bad, organically shape and form growth within.

Visually, the record cover art features a stirring painting from Abraham Mignon, created in 1670 -- a bowl of rotting fruit, once vibrant and beautiful, now wasting away beneath crawling insects. "To me, the image represents beauty in decay," says Ford. "A representation of the beauty of life -- warts and all."

It is this sentiment that thematically runs through Truth or Consequences as song-by-song, the listener is drawn toward the sentiment of embracing the unpredictable currents of life and simmering in the unknown. "The state of the world always feels like you’re walking a tightrope," says Ford. "These last 4 years have been beyond dark and frustrating, but I’m hoping that we see some light soon, and I have a decent feeling that we will."

The journey of Unwed Sailor began in Seattle, WA in 1998, shortly after Johnathon Ford departed critically praised bands Roadside Monument and Pedro the Lion. While working within those projects, Ford began writing instrumental music after listening to Tortoise, Pullman, and seeing bands like Physics perform live. "I grew up listening to classical music," says Ford, "so I think that had a subconscious effect on my decision to start writing and playing instrumental music." After recruiting Dave Bazan (Pedro the Lion), Casey Wescott (Fleet Foxes), and Melissa Palladino (Danielson Famile) to play on the now classic Firecracker EP, Unwed Sailor was born.

Two decades and seventeen releases later, Ford has continued to rely on the band as a device for personal exploration and emotive storytelling. "Unwed Sailor is my purest form of communication," says Ford. "I love it dearly and find it impossible to give up on it even in the dark times. It’s a voice that I need to express, and if I am not actively working on it and nurturing it, I don’t feel my total self, and feel a bit lost actually."

Amidst an already ambitious schedule of career spanning releases, the bands total record count between 2017 and 2021 will soon reach four. "I have been playing music for nearly 30 years now, so I started realizing that there is no reason why I cannot be a prolific songwriter," says Ford, "I love music so much, and it is so much a part of me, so why not fully take it by the reins and make it happen? The songwriting is as daring and fresh as ever, and there is a real renewed sense of purpose in the band that is propelling it forward."

Please join Unwed Sailor and Spartan Records on the intimate examination of self that is Truth or Consequences, in stores and online May 17th, 2021. 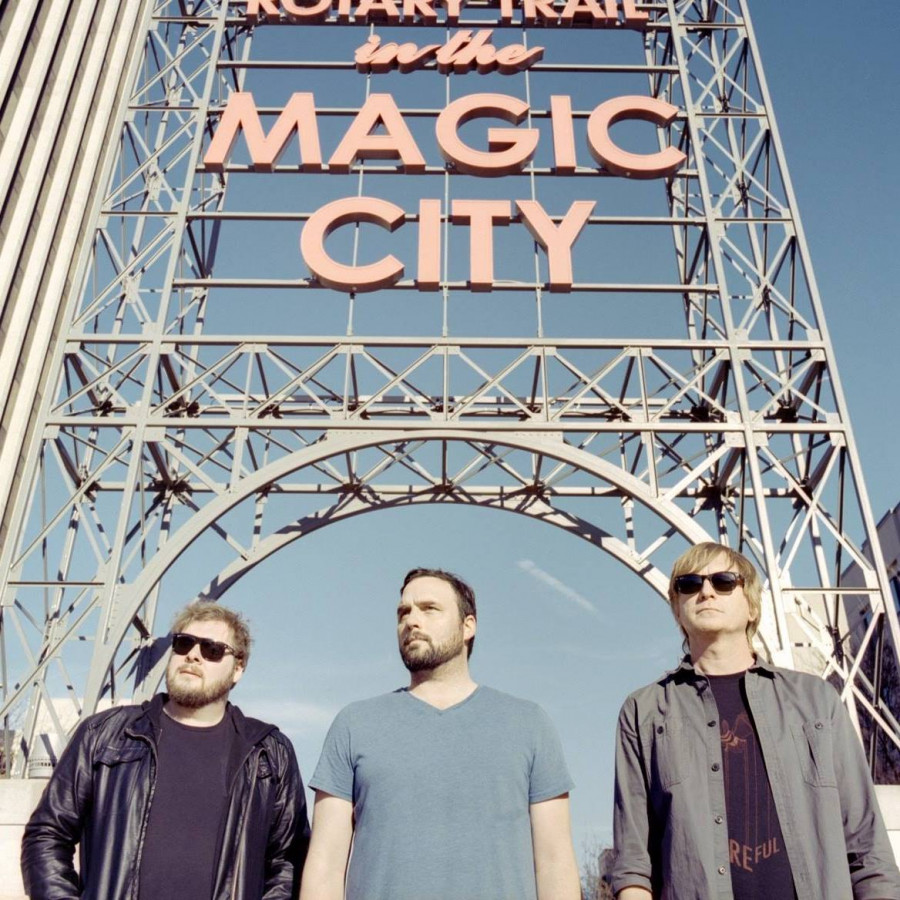 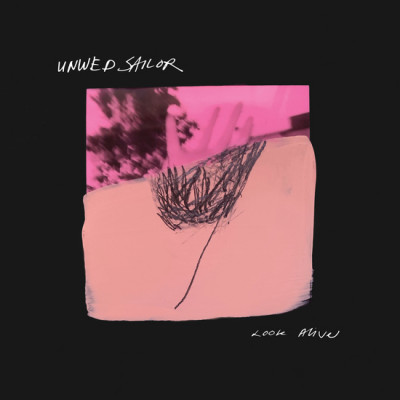 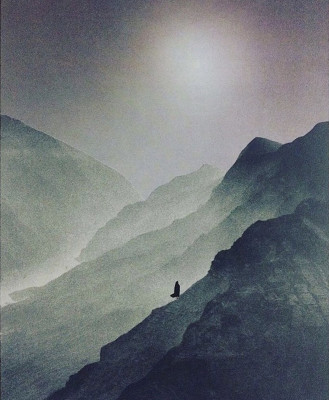 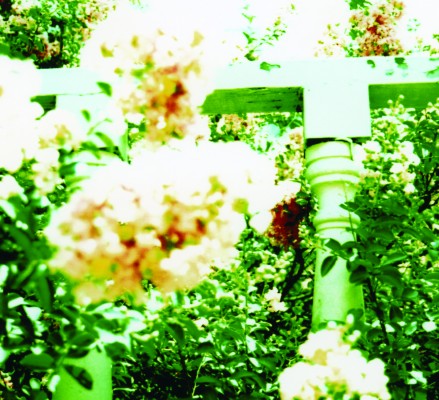