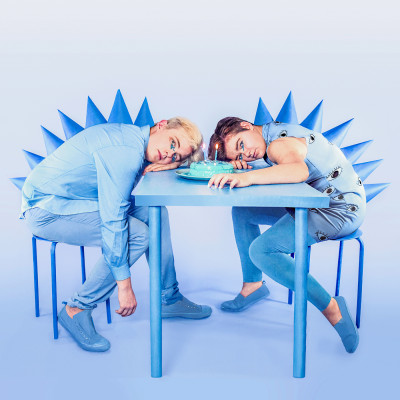 Emerging as one of Australia’s most energetic, riled-up noise-pop acts, Cry Club are for anyone who’s ever been called too emotional, too sensitive, too much. Before the duo even had a single out, they were booked to play BIGSOUND and Yours and Owls Festival on the merit of their frenetic and endearingly excitable live show alone.

In 2018, their debut single ‘Walk Away’ – an empowerment anthem that encapsulated the negative effects the same-sex marriage plebiscite had on many LGBT+ folk in Australia – saw them receive triple j airplay and rave reviews by The Music and Pilerats, who called the track “one of the best debut singles of the year.”

Their second single ‘DFTM’ – a scathing call out of when physical boundaries aren’t met at shows – was added to full rotation at triple j in April this year, featured on the station’s ‘Most Played’ list, and saw Cry Club donned Unearthed’s Feature Artist in March.

Hailing from Wollongong and residing in Melbourne, best friends Heather Riley (vocals) and Jonathon Tooke (guitar) are two-halves of the one whole. They got their start merging two genres that rarely meet eye-to-eye: post punk and pop. “I think every song we have is always going to sit in a different part of the pop to noise spectrum,” says Tooke.

Influenced by the likes of LCD Soundsystem and Eilish Gilligan, they wanted to build songs you can communally cry and dance to. The duo have taken an action associated with fragility, packed it with punchy, sharp-witted vocals and shoe-gazing guitars, and turned it into strength – Cry Club are an antidote to apathy in a country whose governance prices emotional distance. Riley’s voice is a shooting arrow, always hitting its target moving through moments of ferocity and wavering into gentle – yet still striking – highs.

With their forthcoming release ‘Robert Smith’, they continue to push themselves into different territories whilst maintaining that unique Cry Club perspective. Heather describes the song as “Quintessential Cry Club – honest, earnest, and too much attitude”.

In the span of a year and a half Cry Club have toured consistently playing Laneway Festival, while also supporting the likes of WAAX, The Midnight, Holy Holy, Alice Ivy and Bec Sandridge. 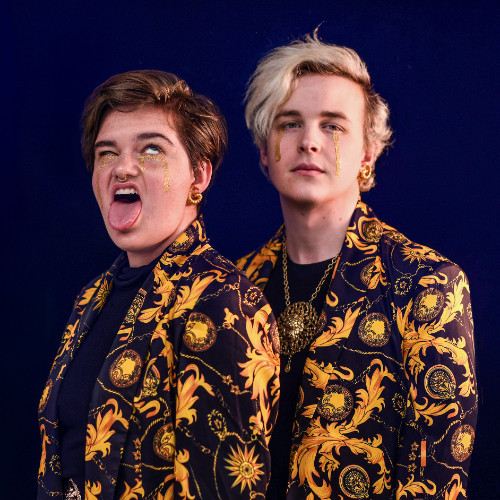 sad, but make it fashion