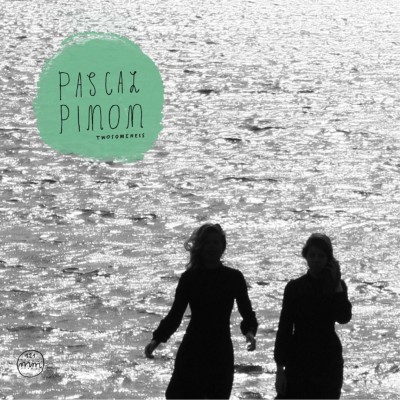 On Pascal Pinon’s Tumblr you’ll find an older photo that shows twin sisters Jófrídur and Ásthildur smiling proudly over a Yamaha keyboard circa 1999: Back then they weren’t even in their teens, far from it, and yet they were already shaping and creating that unique chemistry – a special bond that can only exist between siblings, twins especially. It is a very special connection, a rare gift to know another person on that level. And of course the old keyboard is also still around.

Thanks to this special bond, Pascal Pinon have managed to record a second album that’s way more bold, more mature, more focused and more diverse than its predecessor: “I don’t need anything/I just make something beautiful,” they sing on “Therney” (and they do sing in English more often than before), and apart from their own bedroom studio, equipped with cookies and tea and keyboards and guitars and such, they indeed don’t seem to need much to create a sense of homecoming – a musical home stretch, like a movie’s closing credits. Here you are, in a realm where everything seems to have fallen into place, or will do so soon enough, somehow.And yet, this is merely the start of album #2: Having successfully toured Japan and other places, it’s not always three-minute songs for Pascal Pinon; sometimes a few moments are sufficient to create a certain mood (“Annar Logi”). Whereas album opener “Ekki Vanmeta” appears to be the Icelandic equivalent to a block party (no BBQ, but with muffins instead, the type they served at their very first gig ever, fittingly called “The Friendly Gig”), the “Bloom” is intricately moving along and shape-shifting like Gavin Bryars’ compositions – though Jófrídur, familiar with the instrument for 10 years, manages to ultimately turn it into something else: “It’s easy to become attached,” they sing. And it is indeed.

Still a four-piece when they recorded their s/t debut album – although the band name always indicated that the twins were in fact the heads of the operation: Pasqual Pinon (spelled like this), the Two-Headed Mexican (1889-1929), was a sideshow attraction in the early 1900s –, Pascal Pinon is now essentially comprised of Jófrídur and Ásthildur, with occasional help by Kristín (and then there’s also casual member Sylvía); together they have created a many-layered soundtrack to growing up on a volcanic island in the Atlantic: A small world of its own, with all its marvels, all its “Good and Bad Things” (though still untouched by McDonald’s, trains, and Starbucks). Even the fact that they used more than one microphone this time around does not take away from the characteristic DIY approach often found in Iceland’s bedrooms.

With album #2 about to drop, Pascal Pinon are about to enter adult life – a point usually associated with drifting apart, forgetting dreams. These girls, however, seem to be going the other direction instead: they appear to be closer, even more of an entity of its own, more of a two-headed being, less lonesome, but twosome, unified in sound. 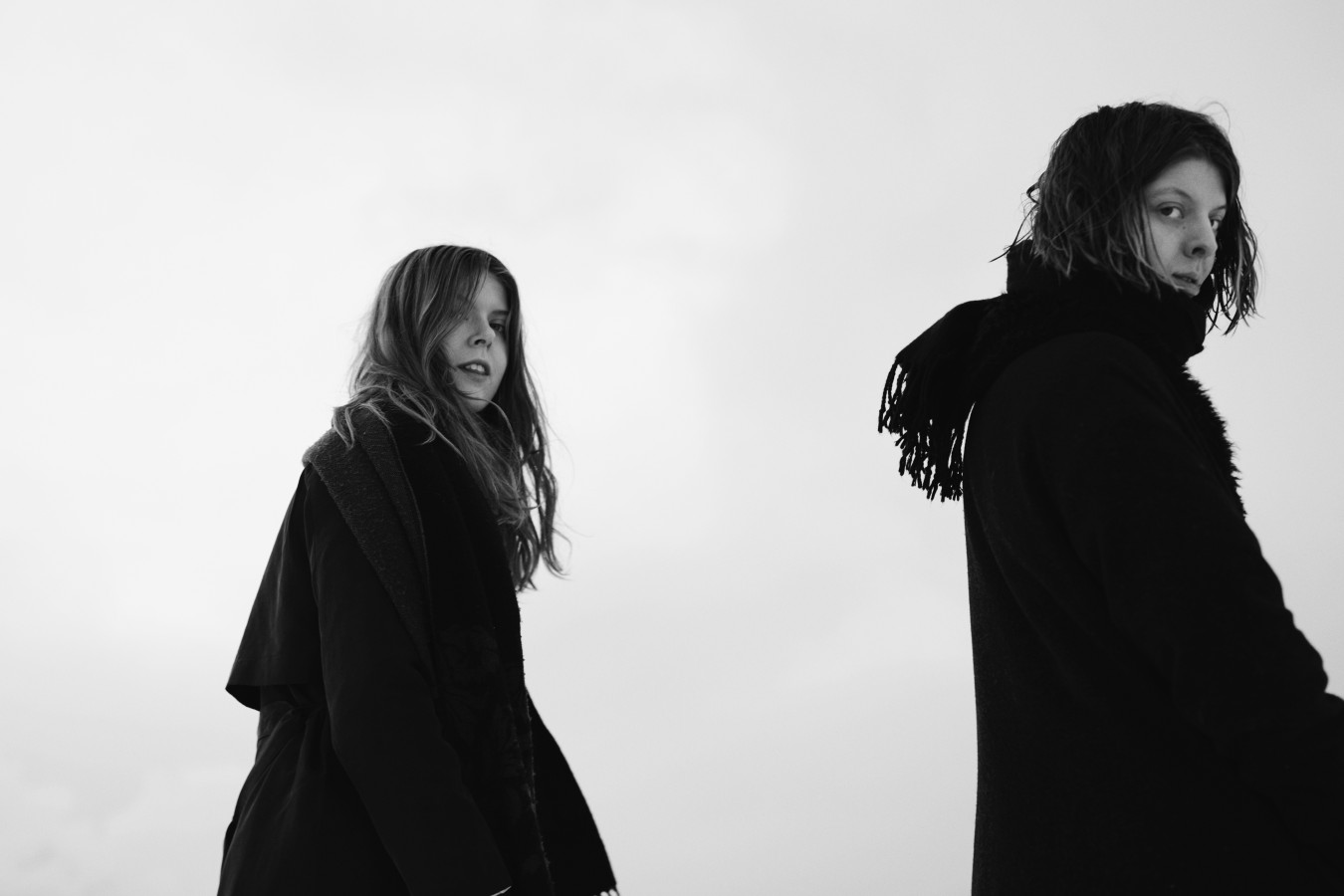 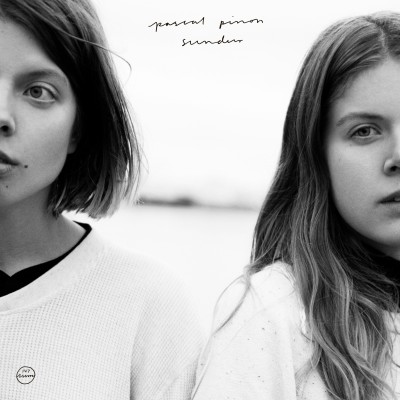