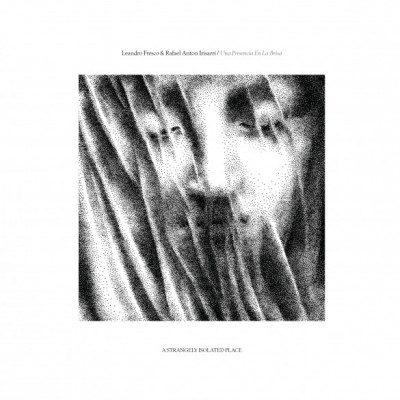 Leandro Fresco and Rafael Anton Irisarri return with their second cross-continental collaboration on A Strangely Isolated Place with 'Una Presencia En La Brisa' (A Presence In The Breeze), kicking off the new year with a January 6th 2020 album release date.

Approached in a similar manner to their 2017 album ‘La Equidistancia’, the two producers have once again combined remotely between Buenos Aires and New York to form an expansive story of long-distance friendship and human connection. With Rafael taking the lead on engineering, culminating sketches, textures and isolated instruments, the warm, harmonic drones are once again apparent, albeit a lighter shine than their previous outing. With an emphasis on textures through voice manipulations, both Rafael’s and Leandro’s own personal stamp is interwoven throughout the six tracks, speaking to the close friendship that has developed between them both.

The album continues to explore this idea of human connection (in their case, thousands of miles away), our similarities, and how small everything really is in the grand scale of things. The pair speak about accidental connections in their hometowns, bringing to light a close bond despite never meeting in person. The remote situation ensured the music started without any predetermined concept yet installed a joyful and surprising experience each time a file was bounced back between them.

This surprising and fluid process is evident through a myriad of instruments held in constant movement within the detail of the granular productions. Synths, effects units, pedals, the processing of their own vocals, pianos, guitars and a plethora of control voltage modulations represent the small details, the nodes of a relationship all coming together, amongst a greater, flowing mass of imperceptibility.

A native of Buenos Aries, Fresco's activity ranges from electronic music to commercial pop, having collaborated with Shakira (programming and playing keyboards on the Oral Fixation Vol. 2 album), Spanish artist Gustavo Cerati, as well as Michael Mayer, Dave Dk, The Orb, and Argentine DJ Hernán Cattaneo. His 2015 album The Invisible Kingdom was released by Kompakt Records, and he's a regular in their Pop Ambient series as well. 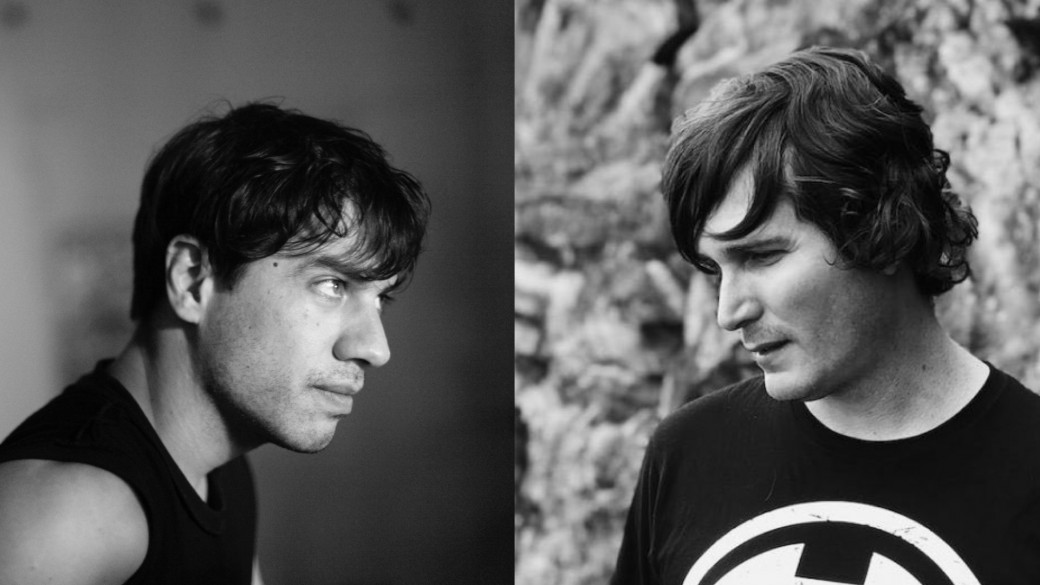 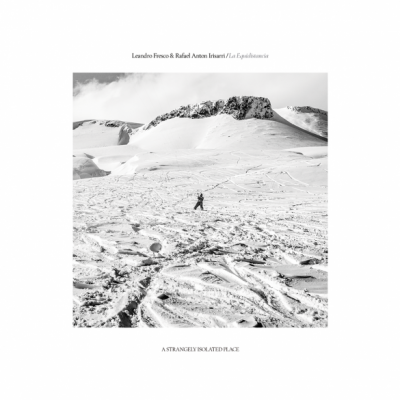