Disasterpeace Under The Silver Lake 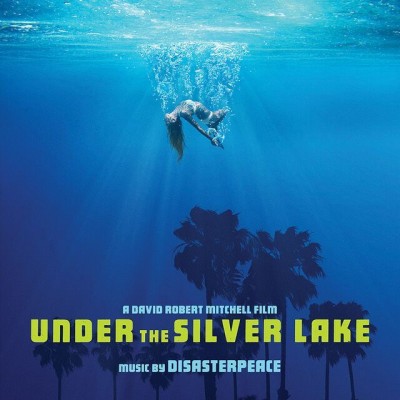 Under the Silver Lake is an upcoming neo-noir comedy drama directed by David Robert Mitchell, director of It Follows. A24 is releasing the film in Los Angeles and New York City on June 22nd, 2018 before expanding nationwide in July.

For scoring duties, David Robert Mitchell turned to previous collaborator Rich Vreeland aka Disasterpeace, who provided a memorable outsider’s perspective to the horror genre for It Follows. For their second collaboration, Under the Silver Lake pushes both director Mitchell and Disasterpeace into unexpected territory. Disasterpeace, best known for his synth-driven work, delivers a full orchestral score for the first time. The end result lends the film a distinct noir thriller vibe that emphasizes its dark, unraveling narrative.

In addition to Disasterpeace’s score, the soundtrack will feature several needle drops from the film such as “Never My Love” by The Association, classics from R.E.M., a new cover of “To Sir with Love” and the original song “Turning Teeth” by Jesus & the Brides of Dracula produced exclusively for the film. Milan Records is proud to be releasing the soundtrack to Under the Silver Lake alongside the film on June 22nd, 2018, with a double LP vinyl release to follow in the summer.

The film follows Sam (Andrew Garfield), a charming yet aimless man who falls in love with his neighbor. Following her mysterious disappearance, Sam becomes an unwitting detective combing through the dark streets of Los Angeles in search of any clues he can find about his neighbor. Sam soon finds himself in over his head as he uncovers a grim conspiracy involving the powerful forces woven into daily life. 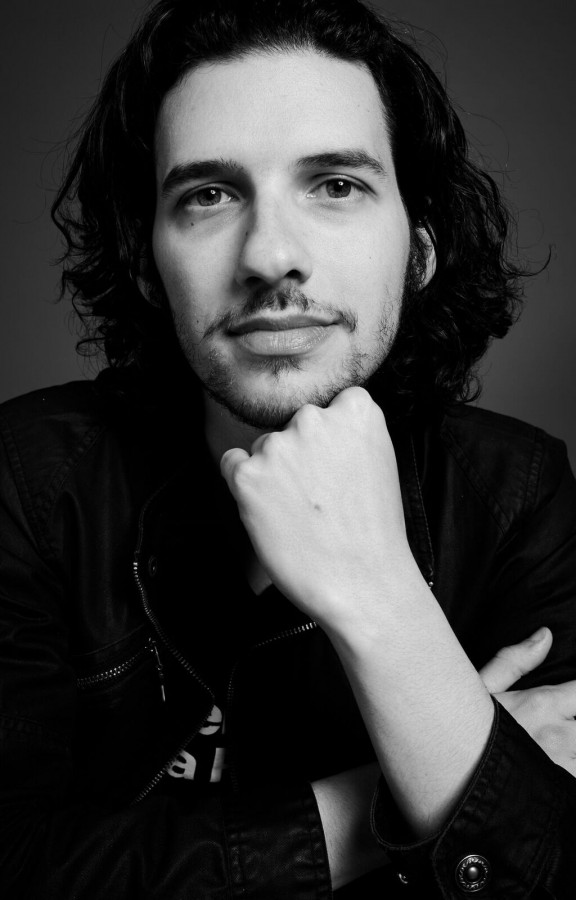 Under The Silver Lake