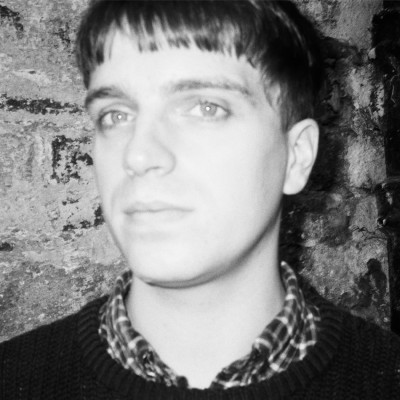 Scottish artist Jeshua (Joshua Gray) is set to release his effervescent debut album Unreliable Narrator on June 4th with the final single from the album, "Esther," an ode to the singer’s Grandmother, released on April 28th.

Unreliable Narrator beguiles with layers of delightfully hazy guitar pop, whisking you off you feet with an assured aloofness and a wistful beauty that is only seen rarely in guitar albums these days.

Jeshua’s introspective dream-pop encapsulates the everyday experiences of a fly-on- the-wall shop assistant, drawing from feelings of disconnection and the need for distraction from programmed living.

Singles so far, "Feel-So-Alive," "Waste Away" and "IDK," have gained both local and national airplay, notably being championed by Vic Galloway (Radio Scotland) and Shell Zenner (BBC Introducing/ Amazing Radio) and featured on Spotify editorial playlists.

“Each song has a specified meaning and all of them are connected, I think it sums up a ten year period of my life and how I was feeling about life and death, with the lyrics being an exercise of reflection.

“The personal meaning of the songs gave me the motivation to take my time on it, and this dictated that it needed to be formatted as an album; it couldn’t be any other way!"

“The memories are quite hazy, on the account of doing a graveyard shift and having a sleeping disorder; I feel like this translates a lot to the sound on the album."

“Robbie Gunn (SunDogs Production), who I worked with on the album, drank a lot of coffee and I felt obliged to keep myself awake so I was a bit of a jittery mess throughout it; this along with chain smoking had me feeling and looking like a human ashtray.” 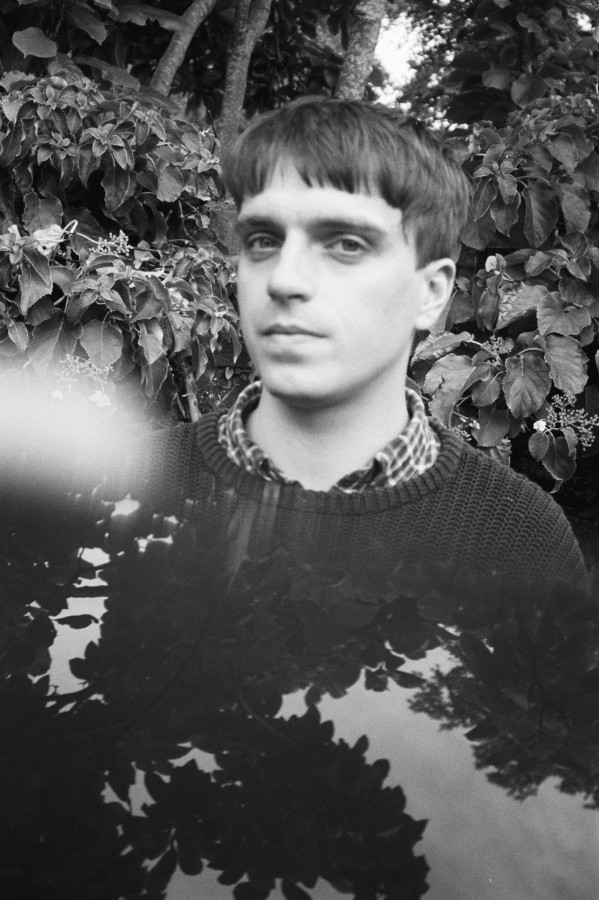