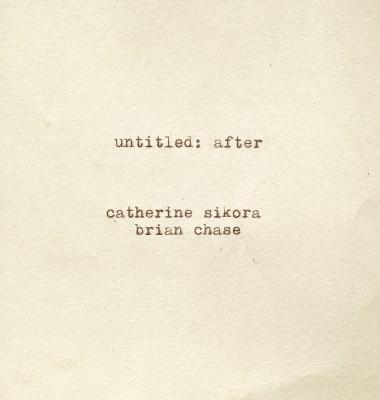 The duo of Catherine Sikora (Eric Mingus, Elliott Sharp) and Brian Chase (Yeah Yeah Yeahs, John Zorn) pairs two distinguished artists of the avant-jazz community. Tearing at the line of innovation and tradition, this duo steps forth with music merging the lyrical and the abstract, the spontaneous and the composed, and the expressive with the restrained. For the duo’s debut album, untitled: after, Catherine and Brian turned to the epic poem Beowulf for inspiration. The classic text’s themes of fearlessness, battle, and courage proved to be analogous to current life experience, and were channeled into compositions as a basis for improvisation. Think John Coltrane’s Interstellar Space meets epic poetry as depicted in an adaptation for film.

Saxophonist, improviser and composer Catherine Sikora was born and raised in West Cork, Ireland. Self taught to begin with, she moved to  New York City to study and play with great improvisers. Sikora works in a broad range of settings, from highly complex composed music, to folk songs, to free improvisation. Her regular collaborations include those with Eric Mingus, Enrique Haneine, Brian Chase, Han-earl Park, Stanley Zappa, Christopher Culpo and Ross Hammond, as well as actively pursuing solo performance. In the past few years, she has toured in Canada, the United States, Europe and Australia. As an international artist, Sikora was a featured soloist in Eric Mingus’ radical reimagining of Tommy by the Who presented at Australia's Adelaide Festival in 2015, and was artist-in-residence at the Centre Culturel Irlandais in Paris for the fall of 2014 working on a project inspired by stories from her female ancestors. Catherine's first solo album 'Jersey' was released on Relative Pitch Records in July 2016.

Brian Chase is a drummer and composer living in Brooklyn. His diverse range of work includes that with Grammy nominated rock band Yeah Yeah Yeahs, the community of the New York experimental music scene, and his solo project Drums & Drones. Performances have taken him across the world to the Sydney Opera House (with Karen O's Stop the Virgens and Nick Zinner's 41 Strings), UK’s Reading and Leeds Festivals (with Yeah Yeah Yeahs), Toronto’s X Avant Festival (with Drums and Drones), and throughout NYC to such notable venues as The Stone, Pioneer Works, and The Metropolitan Museum of Art. Recorded works include several with Yeah Yeah Yeahs, the debut Drums and Drones CD/DVD, and albums each with improvisors Alan Licht, Jeremiah Cymerman, and Andrea Parkins. Brian held a performance residency at John Zorn's venue The Stone in 2016 and an artist residency at the Headlands Center for the Arts in 2015. In 2018, Brian will launch his own record label, Chaikin Records. 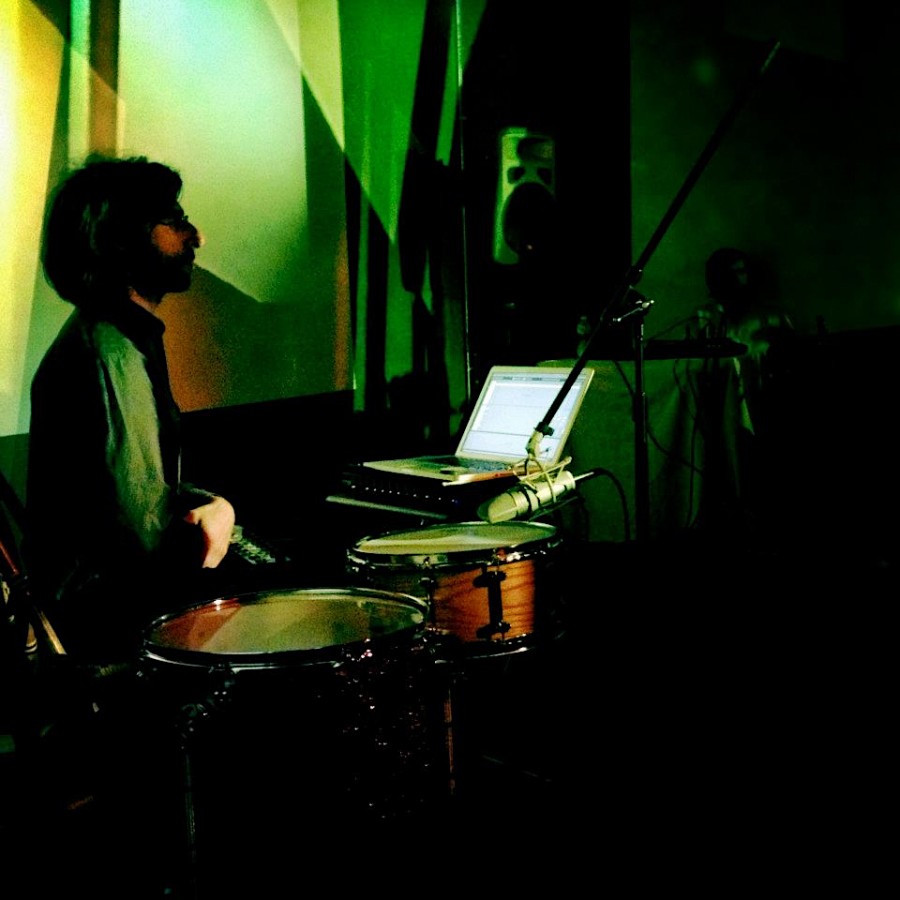