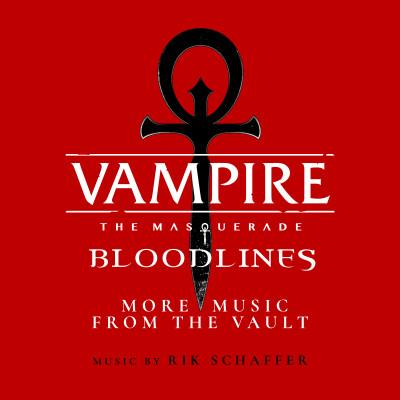 Following decades of playing in various touring bands and releasing music on different labels, Rik Schaffer was offered the chance to write music for a video game. It was 1997, and the title was called Red Asphalt, a ‘Mad Max’ apocalyptic racing game. Little did Rik know at the time, but this first step down a different path would end up being the most important of his career as a composer, as it would one day lead to his greatest musical achievement: the original score to 2004’s Vampire: The Masquerade - Bloodlines.

Vampire The Masquerade - Bloodlines became a critical hit, amassing an extremely loyal following that has continued to grow more and more over the years, taking on a life of its own two decades later. Set in the Los Angeles underworld, Schaffer’s melancholy, visceral score navigated various moods through the use of ambient atmospheres, trip hop beats, industrial music, and references to traditional international fare. Schaffer also acted as recording engineer, dialogue editor, and foley artist on the game. Check out the original video game trailer.

With hardcore fans identifying with Rik’s music as a key cog to the game’s identity, compositions were continuously added to daily fan playlists, with updated versions and new experiences for the game being created via mods. Fans have continued to reach out to Schaffer asking for any music that may not have been included in the game.

After issuing the score for Vampire: The Masquerade - Bloodlines in 2019, Sony / Milan Records is proud to announce the release of Vampire The Masquerade: Bloodlines - More Music from the Vault , on June 25th. The album artwork was unveiled today and the full album track list is below.

Schaffer gives some background on this unique project: “1999 to 2003 was the most prolific writing period of my career. During these years I composed hours of original material that would become the score for Vampire the Masquerade Bloodlines. For the first time I’m opening the vaults and releasing ALL of the music I composed during this prolific period of my life. From unused tracks to alternative remixes, and bonus tracks previously only available with the original vinyl album.

Rik’s earliest works included composing the score to the seminal MMORPG Dark Age of Camelot (2001), Bruce Lee: Quest of the Dragon (2002), Spawn Armegedon, The Scorpion King, and the industrial tinged score for X-Men Legends. More recently, Schaffer composed music for The Elder Scrolls Online (2014). Other credits include Fantastic Four (2005) and X-Men: The Official Game (2006), Neverwinter Nights 2: Mask of the Betrayer (2007), Spider-Man 3 (2007) and Call of Duty: World at War (2008). But his most acclaimed work would come with the release of Vampire: The Masquerade - Bloodlines (2004).

As for Vampire The Masquerade Bloodlines - More Music From the Vault? Put your headphones on, dim the lights, and enjoy.

Track List:
Extremities
The Bit is Eternal
Festival
Dangerous Places Combat
Downtown Theme (Alternative Version)
Mission Impossible (Alternative Version)
Out From Under
Fat Larry
Come Around
The Death of a Woman
Club Afterglow
To Live Forever
Disturbed and Twisted (Original Version)
Club Vesuvius
Dangerous Places
World of Darkness
The World Then The Next
Selfless Doubt
Is It All Worth It?
Open Season
Poinsettia 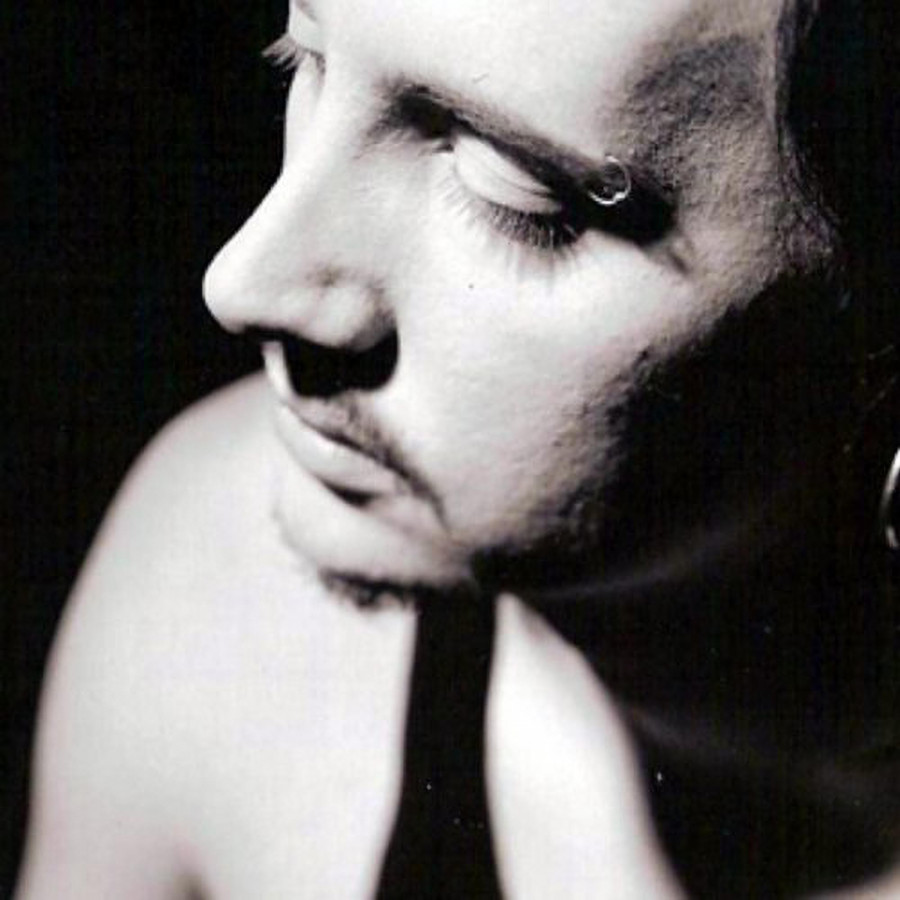 Vampire The Masquerade: Bloodlines - More Music from the Vault