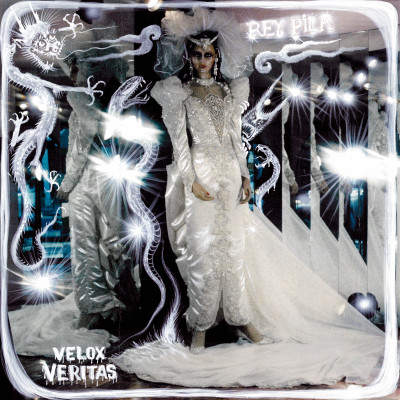 Since forming in 2010, Rey Pila have perfected their unique blend of dark synth pop and gloomy dance rock from their hometown of Mexico City to New York City’s legendary studios and hallowed halls, plus countless other stages around the world. Citing inspiration from the fusion of synthesizers and guitars embraced by acts like The Cars, Depeche Mode, Aphex Twin, and Boards of Canada, the band have filtered those influences through their own musical worldview and embellished that with their knack for writing catchy, danceable tunes. With two full-length albums and multiple other releases as well as tours supporting luminaries like Interpol & Brandon Flowers under their belt, and having had their work produced, promoted, and put out by A-list flag-wavers Julian Casablancas (The Strokes, Cult Records) and David Sitek (TV On The Radio, Yeah Yeah Yeahs), the four-piece—whose name means “King Battery” in Spanish—are fully charged to release a new LP in autumn 2020.

In 2012 the band—Diego Solórzano, Andrés Velasco, Rodrigo Blanco and Miguel Hernández—entered New York’s DFA studio with producer CChris Coady to record their sophomore album. After accidentally coming across the band’s song “Alexander”, Julian Casablancas recognized the unique personality of Rey Pila’s sound and courted them to his label, Cult Records, releasing the album (The Future Sugar (2015)) as well as the Casablancas/Shawn Everett-produced Wall of Goth EP (2017). The subsequent time spent honing their live show on tours helped increase Rey Pila’s profile as well as their prowess, enabling them to learn more about what makes them tick while focusing on both sharpening and evolving their sound. The band went on to tour South America with The Voidz, and were later invited to support their heroes Depeche Mode and The Cure on each of their Mexico City stadium shows, as well as Phoenix’s Ti Amo Mexico residency.

In 2019, Rey Pila self-produced and released another EP: Lucky No.7. The five songs on this EP were written and recorded in the same sessions as the forthcoming LP, and were specifically picked to serve as a transition between the sound of their previous releases and a new Rey Pila sound.

The eleven songs collected on the new LP were recorded in Diego's Mexico City home studio and Sonic Ranch Studios in Texas. After hearing the recordings, producer David Sitek stepped in for final production and mix from his Los Angeles quarters. The album signals a bigger, more stylistically varied sound for Rey Pila, who find themselves pushing the boundaries of the synth-and-guitar dance rock for which they have become known and exploring new genre-bending styles and influences. The beats are more adventurous, touching on rock, electro, trap and dancehall. It’s also the most direct Solórzano has sounded. First single “Let It Burn” features a lacerating synth over a filtered dancehall beat, with vocals that feel like they were forebodingly intended for the current state of the world. It’s a first taste of an evolved Rey Pila, who are able to strike a balance in their art and culture to head for the bright lights. 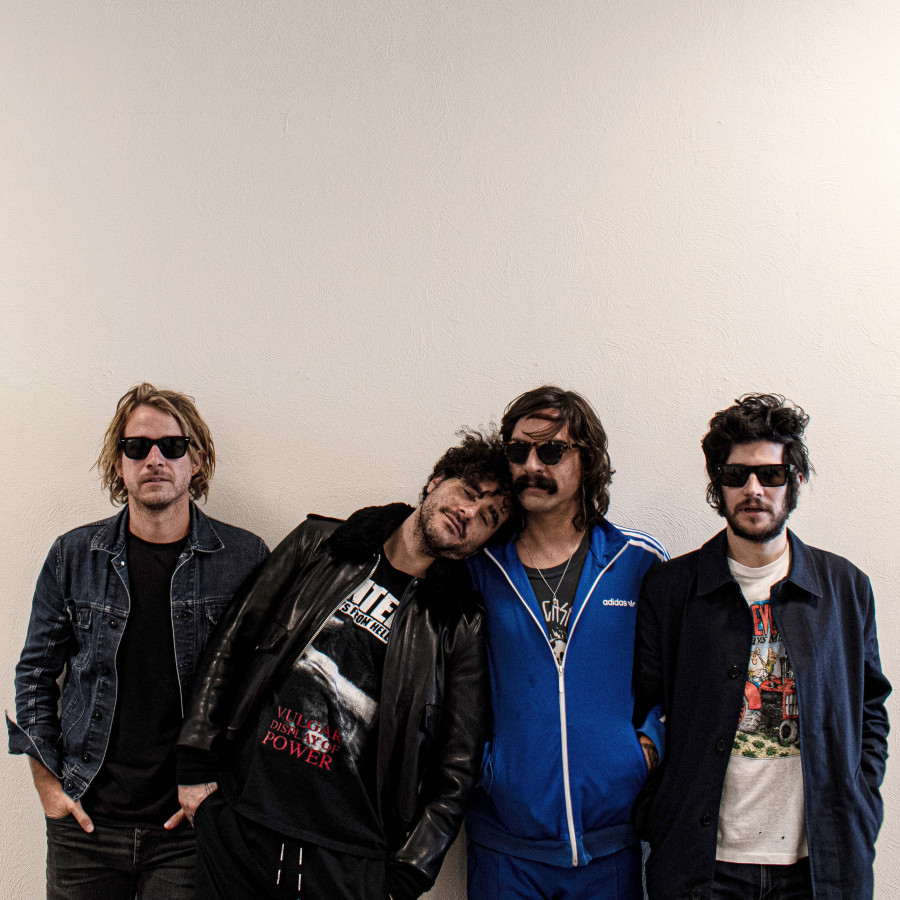 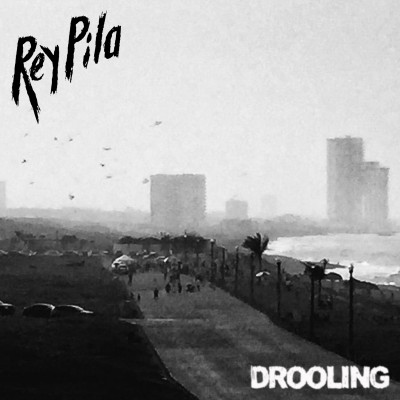 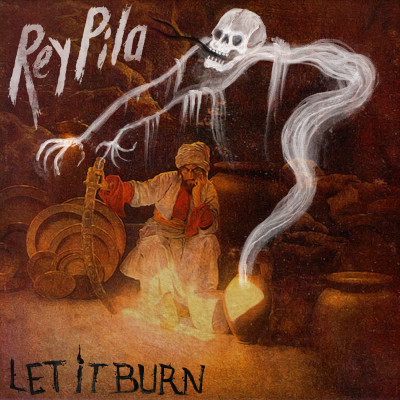 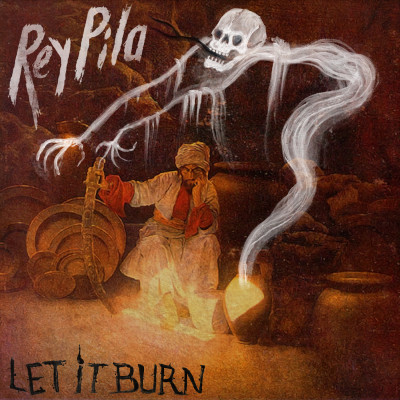