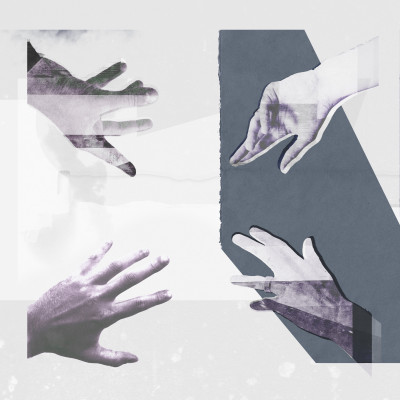 Elskavon aka Chris Bartels and pianist John Hayes found their way to one another through a common interest in ambient-classical composition, and shared influences spanning Chopin to Eno, both in genre and chronology. On their debut collaborative LP Du Nord, the pair work in a modern framework draped in classical textures, adding up to a moving and tranquil outcome that sonically describes their mutually beloved home state Minnesota, particularly as it is during its overlong winter months. The album is set for release November 20th via Western Vinyl and can be pre-ordered here.

Du Nord makes a gregarious introduction with “Vermilion” wherein a deep four-on-the-floor kick drum anchors a plucked violin leading to one of the album’s most extroverted and percussive cuts that gets into head-spaces occupied by both Four Tet and Balmorhea. The track is streaming via YouTube and all digital services, and is out today.

Using cassette tape, and both in and out-of-the-box effects processing, to wring every last drop of sincerity out of a small array of acoustic timbres, Hayes and Bartels manage to lure electronic composition away from its oft-accused sterility into a deeply human, empathic realm.

Following "Vermilion", the heavy percussion recedes into the blizzard, and the focus shifts to subtler, more microscopic emotional detail. On album centerpiece “Closer,” like so much of Du Nord, closeup pianos carry the whispers of their felt and wood viscera, while reverberant strings and synths echo from the pews in solidarity. Echoing the state’s distinctive seasonal changes, title track “Du Nord” is a brisk, gale-force drone that contrasts the relative gentleness of its aforementioned companion piece. The epilogue “Lobby” spotlights a lonely, cornered piano, captured from across the room on a cassette tape that reveals its age in hisses, warps, and flutters. It’s the product of two minds working with such synergy that their sonic thumbprints blend together entirely, becoming one.

John Hayes & Elskavon prove that even though “magic” may be an overused descriptor, there is a healthy amount of it to be found in the distinctive seasons of the Midwest, particularly its winters. In the colder months there, Earth pretends to be a different planet: Woods become more walkable, their underbrush suppressed by snowfall; days get shorter as once-busy locales dress themselves in motionless sheets of ice; a sun that shone gold in the spring and summer now beams a faint purple light from behind cloud cover that only shows mercy at dawn and dusk. Yet, winter has a counterintuitive consequence.

Though the season is bereft of warmth, the absence of heat compels us to seek it out, and makes us hyper-conscious of its necessity and sensation. It spurs a deeper appreciation of spring and summer, the other side where the grass is literally greener. It is in this way that Hayes and Elskavon are able to divine such deep affect and intimacy from the starker phases of their environment. While the Great Indoors is something we’ve all come to know regardless of our respective climes, these Minnesotans have always been in touch with the lonesomeness of such disconnection; theirs brought on by lingering, secluding winters.

The pair met out of the unique brand of kismet that can only be found in local music scenes, and their shared geography is integral to the aim of Du Nord, both practically and thematically. The two lifelong residents of the Twin Cities were introduced through a mutual friend in their city’s burgeoning ambient scene, and the exchange of ideas developed naturally from there. In Bartels’ own words “We first got together to write a song at John's former apartment, in around the fall of 2018, something like that. Pursuit of a collaborative single turned into a 4-song EP, which eventually turned into this full-length. We’ve just let things naturally develop. For some songs, John improvised on the piano, sent them to me, and I did some chopping and processing, and added some of the more textural layers. But the majority of the album was written together, in the same room at the same time... these were the most creatively exciting times for us.” 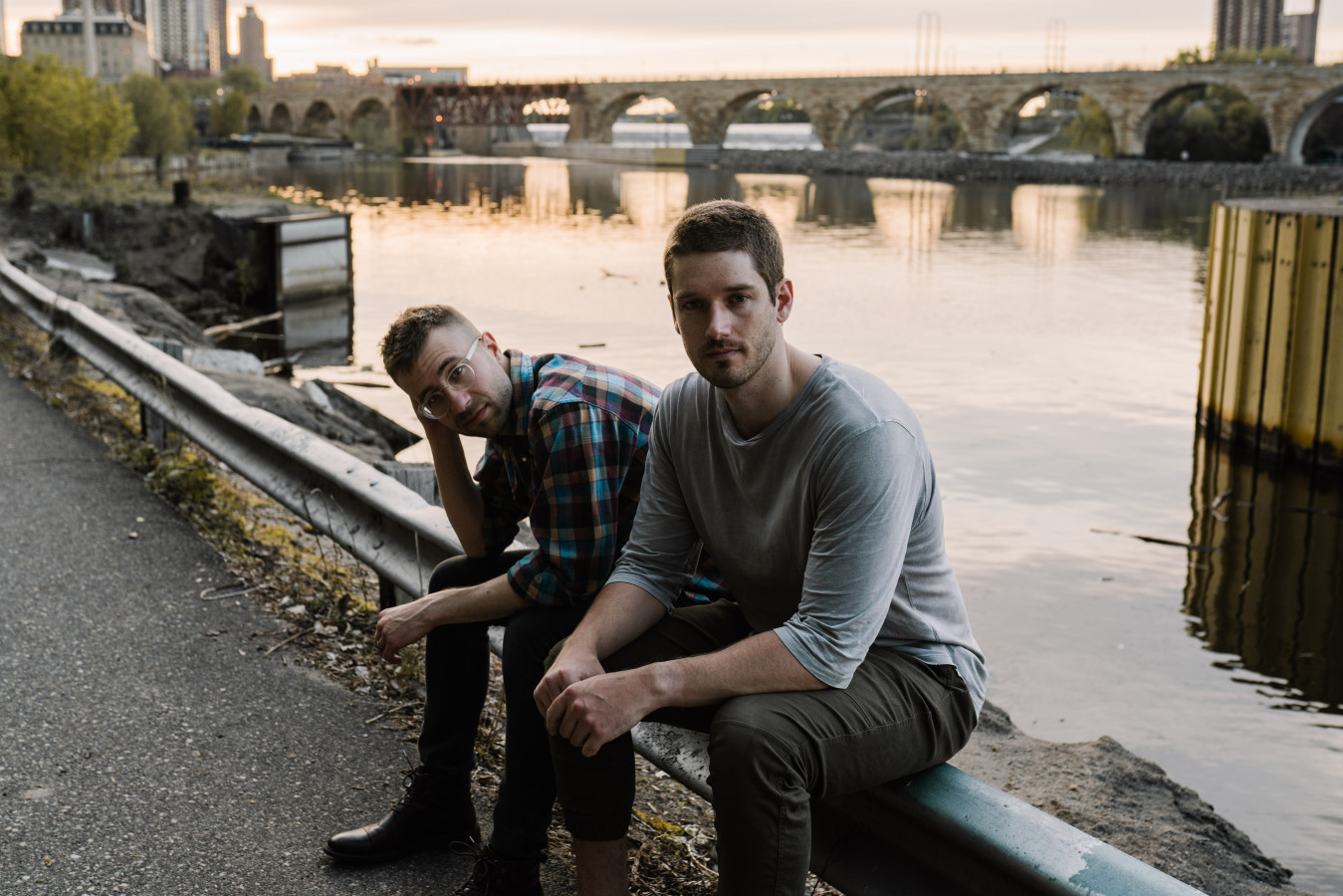