Lucie Murphy has been getting to know herself again. As Poise, the New York City native is known for crafting dexterous melodies and emotionally-charged lyrics alongside propulsive rhythms and playful vocal arrangements. On debut album Vestiges, Murphy channels a devastating period of her life into a source of cathartic reprieve, transforming grief, bewilderment and uncertainty into a soundtrack for introspection and growth. It’s an essential reminder that we have the power to trust ourselves and to come out stronger, even during our darkest, most difficult moments.

The catalyst for this chapter of Poise came with the sudden, unexpected death of Murphy’s father. As a kid growing up in downtown Manhattan in the shadow of the punk rock scene her father came out of, Murphy was guided by his encyclopedic knowledge of music – everything from old blues and folk to Pavement and the Magnetic Fields. “He was always keeping an ear to the ground musically,” she says. “He was open to everything and loved every genre.” This unwavering curiosity and appreciation of the arts is something that Murphy strives to emulate every day. “I only started playing guitar because he did, and my greatest wish is to share with him what I'm writing now.”

During a long, difficult winter of grief, the start of a pandemic and the cancellation of her first ever tour with the Poise project, Murphy fought through the heartache and reemerged with a vigorous creative energy, propelling her artistic vision to a flourishing new terrain. “I was devastated by all these things in conjunction with one another,” Murphy explains. “It was a reminder of how delicate we all are as humans. I really felt like I needed to find myself again.”

As the pandemic grew worse, Murphy left her apartment in Brooklyn and rented out a cabin in Vermont for the summer months. It was here that she established an artistic discipline that allowed her to play and experiment, away from the distractions of the normal every-day. She made more time to exercise and to meditate, which in turn gave her more stamina when it came to creative endeavours. “I felt like this was the universe telling me that I have to write this album now. There really isn't time to wait,” she says. With a consistent and focused writing practise, the album quickly came together within the space of three months. Armed with the song’s blueprints, Murphy invited Sam

Skinner and Theo Munger to collaborate on the arrangements. “I really learned to trust my own ear and to trust myself as a curator,” she says of the process. “What I want is right for me.”

The result is an album that honors the past while taking a tentative step forward, embracing new relationships, creative collaboration and the unknown. Vestiges is Murphy crafting her own voice and starting her story from scratch, the way she wants to see it written. “A lot of this record is about finding confidence and learning to put myself back together when bad things happen,” she says. “It’s about coming out stronger, despite everything.” Rousing opener “Walked Through Fire” sees Murphy craft a call-to arms to that past self, urging her to weather the storm through a blanket of aberrant synths, driving percussion and commanding vocals. It’s here that she proves her abilities as an artist to herself, as well as her loved ones. “Sometimes you do need to psych yourself up in the mirror,” she says.

Later, lethargic-banger “Show Me Your Love” sees Murphy confront those she felt she gave her all to and received nothing in return, while the guitar-driven “New Kind of Love” tackles the complicated territory of trying to help a loved one escape an abusive relationship. “People seem to think it's as easy as calling this abusive person out on the internet when that might actually endanger the person in the relationship,” she says. “As a friend, you can feel so powerless in those situations.” Then there’s the gorgeously throat-tightening, quiet ode to her father on title track “Vestiges,” where Murphy mourns the loss of her future children’s grandfather beneath a slow-burning, textural drone.

While Vestiges was crafted during the most heart-breakingly treacherous months in Murphy’s life, it oozes with self-confidence, serenity and courage. It’s an album that feels urgent, where songs are created not just out of sheer curiosity, but out of a deep, unrestricted necessity. Through a patchwork of meticulously-crafted textures, Vestiges ushers in a lustrous purging of agitation and anxiety, allowing Poise to prosper with a renewed authority that sees her celebrate life as much as she mourns the loss of it. Here, an artist arrives, on her own terms. 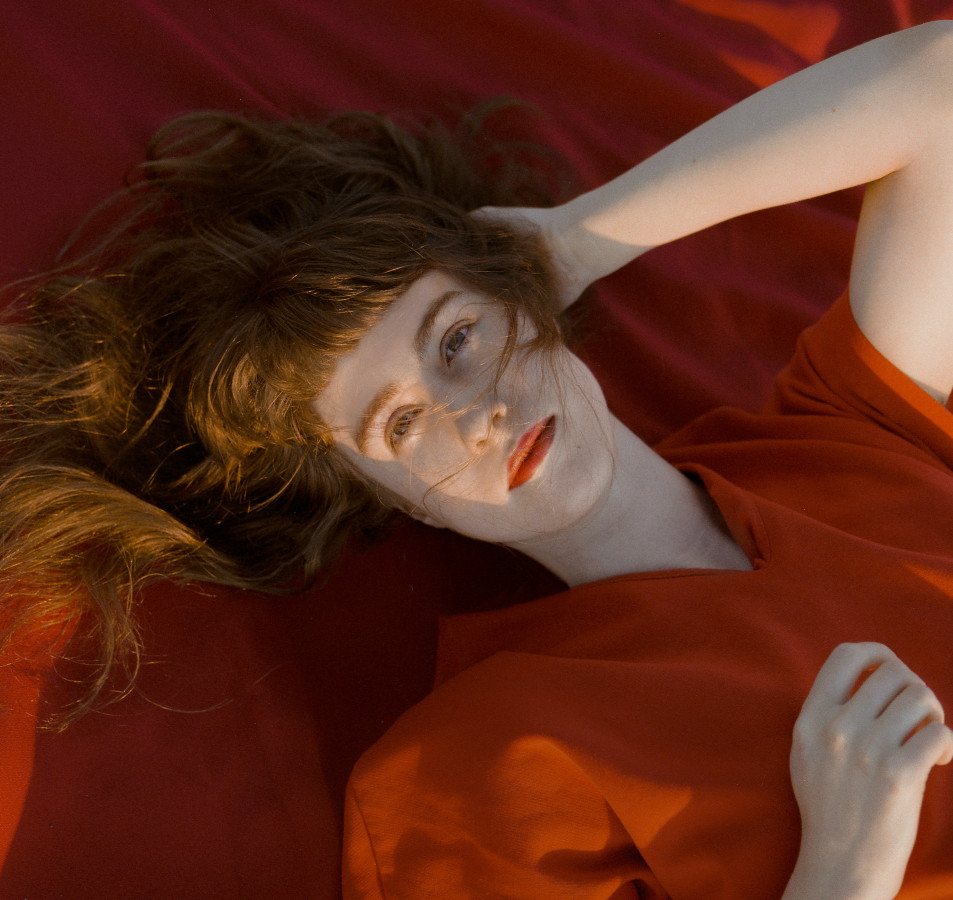 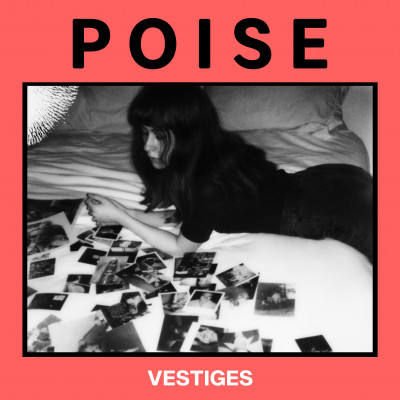