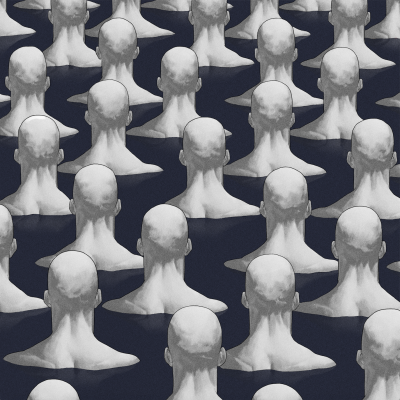 Second Still is a three-piece band from Los Angeles, CA. While their roots are grounded in 80’s post-punk and French coldwave, the band’s sound has evolved to combine their 80’s inspired roots with modern electronic elements and nods toward pseudo-conventional pop songs. Alex Hartman and Ryan Walker met vocalist Suki Kwan in New York in 2014. They have since released two EP’s – Early Forms (2016) and Equals (2018) – as well as an eponymous debut LP in 2017. The band’s second full-length, Violet Phase, will be released on Fabrika Records in May 2019.

Violet Phase was written in the winter of 2019 in Joshua Tree and Idyllwild, California. While the songs from this newest release retain the power and intensity of the bands previous three releases, Violet Phase sees Second Still evolving their sound and progressing forward into sonically uncharted territory. The synthesizer moves to the forefront, creating pulsating bass patterns, atmospheric ambient soundscapes, and captivating lead hooks. Elements like saxophone, violin, and choice samples also underscore the more experimental approach the band took in writing the songs for Violet Phase. The culmination of these new elements, blended together with Second Still’s post-punk and coldwave foundation, creates an album that is something altogether familiar yet entirely unique in it’s own right.

Second Still will be on their third European tour to debut Violet Phase in May and June, 2019. 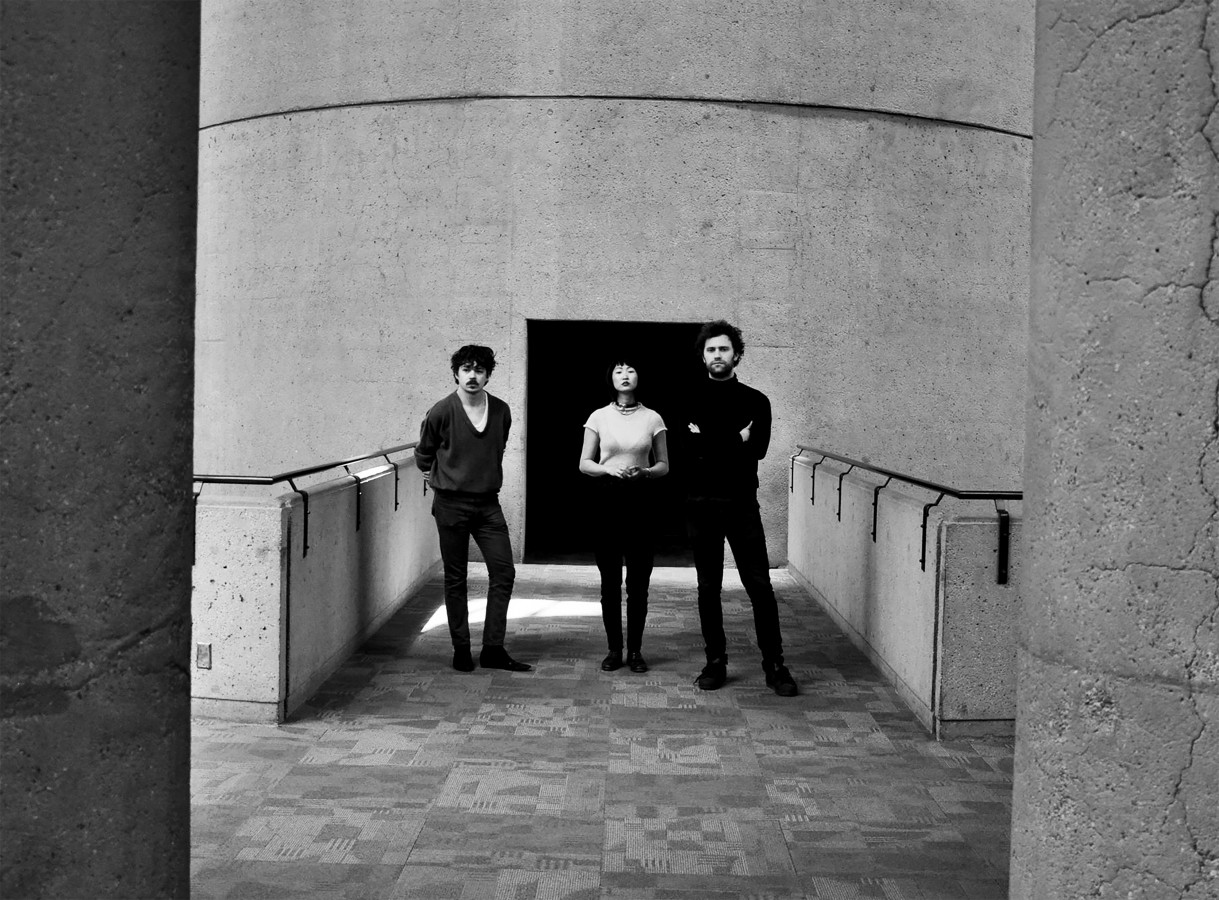