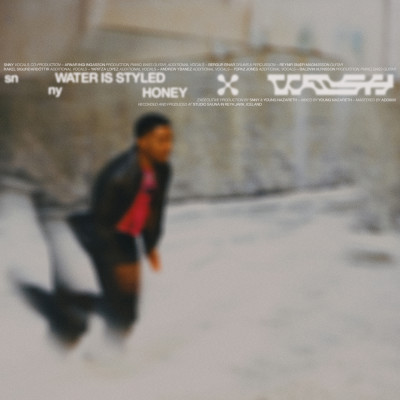 In an era where songs and even albums are churned out in a matter of a couple of weeks, it’s notable that Iceland-based, Ivory Coast-born musician Snny says his biggest inspiration for his upcoming record is a movie that took 11 years to make.

“Something that really influenced me was Richard Linklater’s film Boyhood, just because of the process that went into making that and how patient he was shooting it over the course of [so many] years.”

Snny’s debut album, Water is Styled Honey, (out September 16) began as a poem. Quickly it morphed into a short film and, eventually, his most fully realized project to date. The title plays with the idea that “Life is whatever you make of it,” he says. “Water is life, water is honey, water is sweet. You need this thing that is so simple to live.

The concept began as a way for Snny to contemplate the relationship he never had with his grandfather, which inspired the plot of the movie. The album serves as something of a soundtrack, filled with Snny’s elegant vocal runs and lush production that is, fittingly, cinematic.

“I had this idea of things my grandfather would tell me. This perspective of getting advice from somebody I’d never met and what that would look like, sound like, and feel like. It’s in relation to all of the songs,” Snny says. Opener “Be Here Now” focuses on the eternally relevant lesson of being present. “Hunt Run Kill” uses animals to create a kind of Aesop-ian parable about our natural urges. “Mindracer 2070” is about reckoning with addiction and past mistakes as we hurtle towards the future.

Using Water is Styled Honey to explore the potency of familial advice–even when it’s fictitious–jives with the theme of nostalgia that Snny says he’s explored in his previous EPs, 2020’s Otito and 2017’s Learning to Swim. But it also represents the realization of a creative vision he’s had for years. “It’s the type of music I wanted to make when I was making Otito and I just wasn’t at a place where I could do that yet,” he explains.

Snny has been conservative with releasing music in the last two years, dealing with an intercontinental move, the birth of his daughter, and starting a successful independent record label-turned-collective called Radio Silence. But in that time, his ambitions haven’t diminished, and he wants this multimedia project to be recognized on the biggest possible stages.

“I’m the happiest and most ambitious I've ever been, I’m embracing growth and instead of obsessing on the things I want, I’m just thoroughly enjoying the process,” he says. 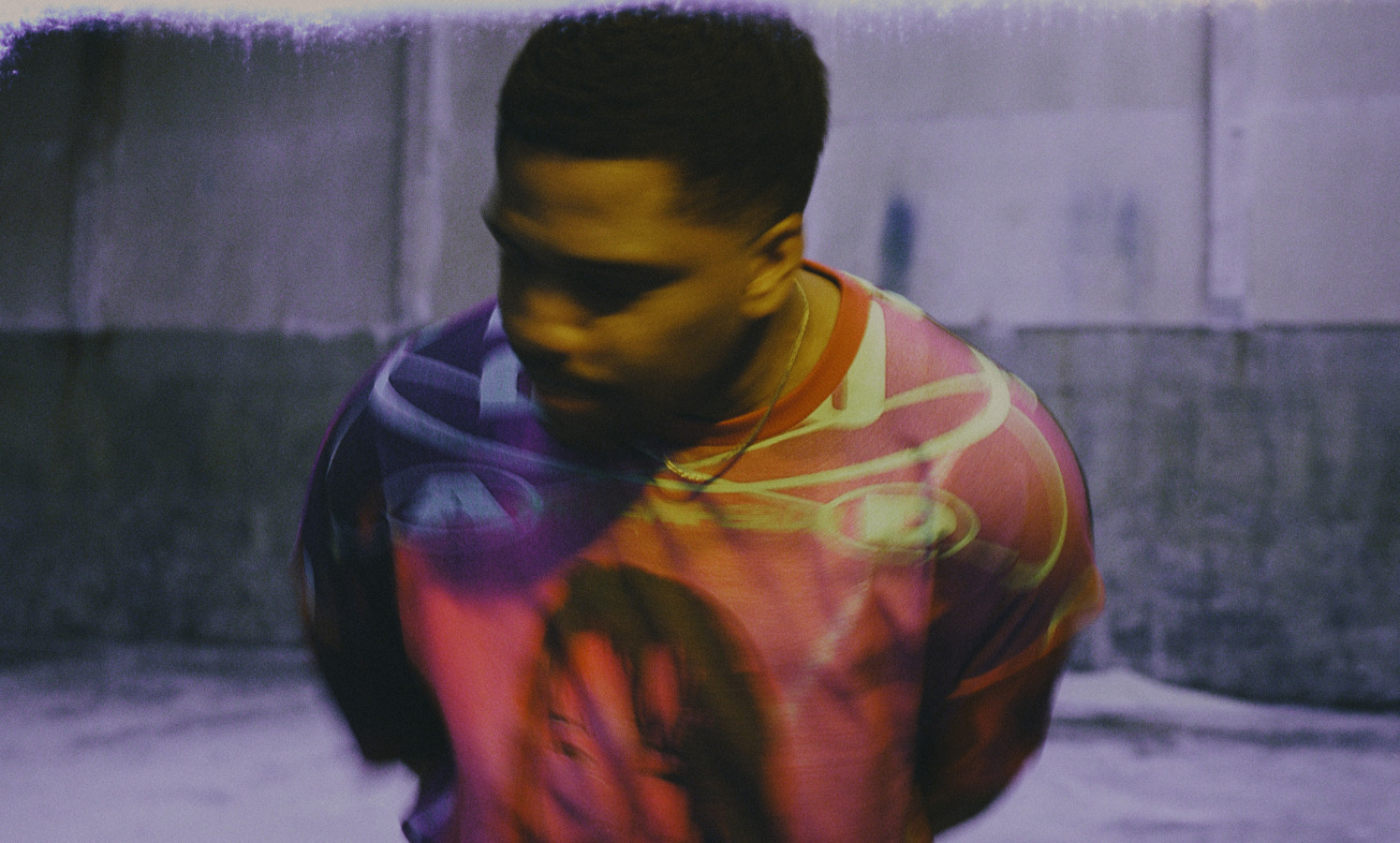 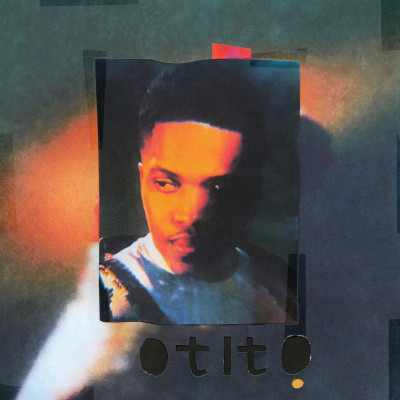