According to Thao Nguyen, she has two talents: her first is she has a knack for beat-boxing and humming at the same time and her second, and in her opinion finest, is that she had a capacity to watch so much TV as a kid, she's convinced her personality is made up of several different sitcom characters. Of course Thao, the 23 year Virginia-bred songwriter, is forgetting her unique voice, natural sense for a good melody, and striking lyrics, skilful guitar plucking and her deadly dry sense of humour. Thao's debut for Kill Rock Stars, showcases all these talents and more, proving she's a star in the making.With her perky strumming guitar, bluegrass tinged banjo, giddy sense of self and uninhibited vulnerability, Thao manages that rare combination of songs that sound happy but are, at times so sad. Whether using an acoustic guitar strummed with a toothbrush or a sharpie pen, or employing keyboards, horns and a full rhythm section with her band The Get Down Stay Down, her songs are always buoyant, littered with catchy riffs and lyrics gripped with intimate details juxtaposed with her cheeky humour. "My songs reflect my personality as far as shirking the seriousness of thingsÃ�Â¯Ã�Â¿Ã�Â½? says Thao.Thao first picked up a guitar aged 12 and began performing music in a pop country duo at high school. She began writing songs with a simple intention to accompany the television programs she loved. "I was really into Party Of Five. I remember Sarah McLaughlin was playing in the background on one episode. From then on I kinda always wanted to be on the soundtrack!Ã�Â¯Ã�Â¿Ã�Â½?.In college, Thao recorded an EP and released a full length debut Like The Linen on a local Virginia label. After playing shows all over the US, she landed a spot on the Kill Rock Stars 2006 singer-songwriter compilation The Sound The Hare Heard. Soon after, she began recording in Seattle and Portland with Tucker Martine (The Decemberists, Sufjan Stevens, Mudhoney). Taking a break to tour with Laura Veirs, who also guests on the song 'Geography' she spent most of 2007 recording the 11 diverse tracks that constitute We Brave Bee Stings And All, a subtly powerful album concerned with admissions of guilt, life revelations, failed domesticity and suburban ennui.Thao's songs cover a variety of musical styles as well as personal and social topics. From the musical versatility of the forthcoming single 'Bag Of Hammers' out January 14th, an emotional plea to the left and leaving backed by an upbeat melody, joyful horns and intricate guitar work, to the lyrically dark and cynical 'Beat (Health, Life and Fire)' and the socio-political slant on modern feminism on 'Swimming Pools'. The latter was inspired by an ill advised 'spring break' trip, where Thao was the horrified witness of a wet t-shirt competition; "they are just as bad as you think they areÃ�Â¯Ã�Â¿Ã�Â½?.Thao's sly and mischievous sense of humour is all over this record, lightening the gravity of her words in the tradition of the very best songwriters, raising the mundane and ordinary to the extraordinary. Her music comes to life during her live performances, where Thao's clever, self-depricating and charming personality shines, surpassed only by her guitar picking skills.The Get Down Stay Down are: Frank Stewart (Guitar), Adam 'The O.K. Bird' Thompson (Bass), Willis Thompson (Drums) 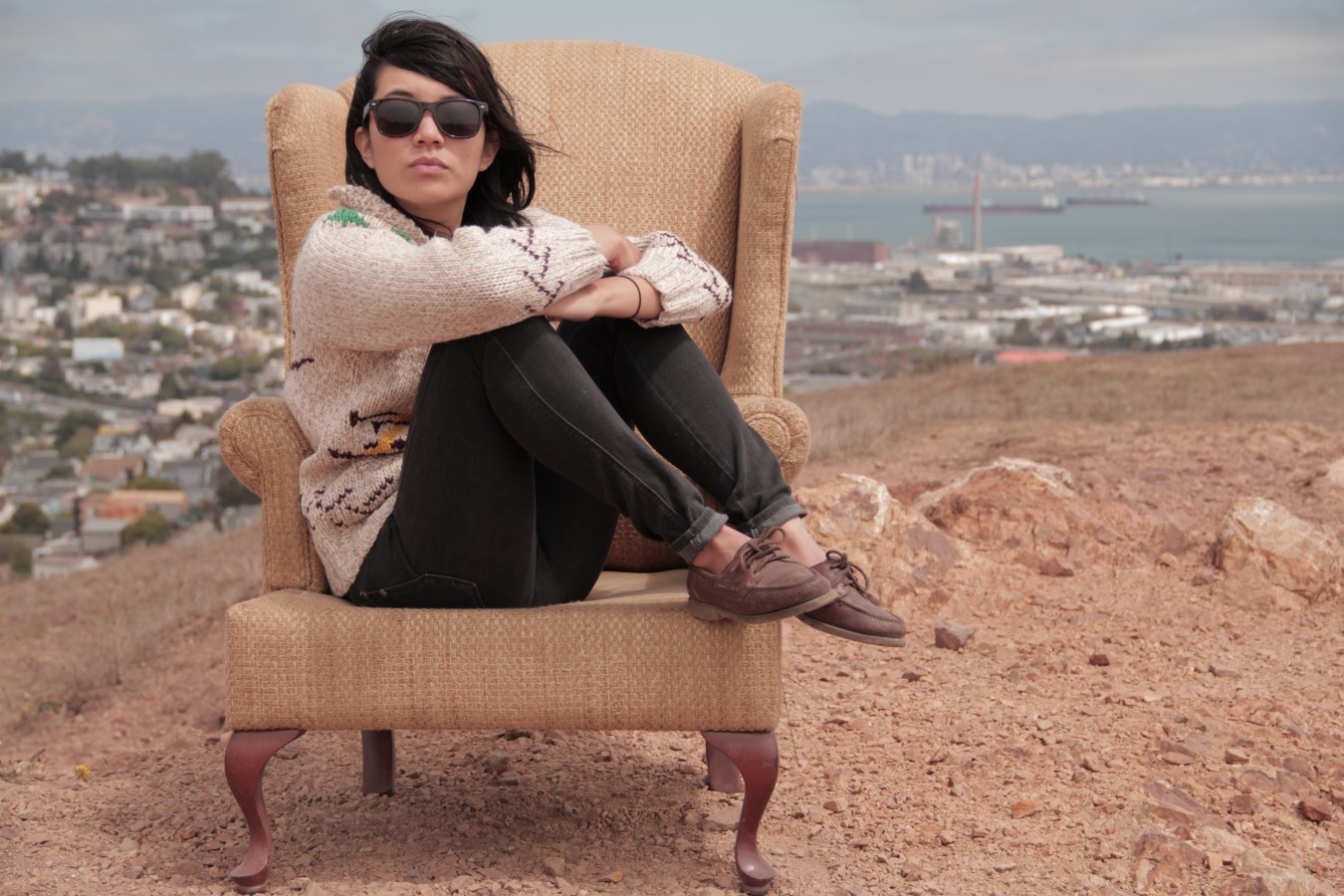 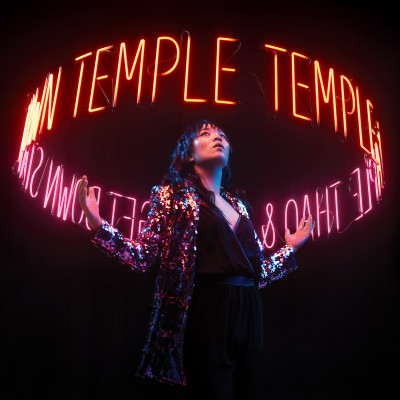 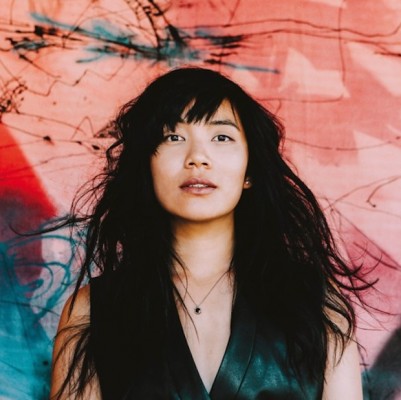 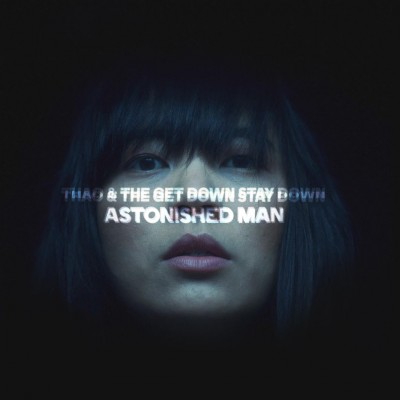 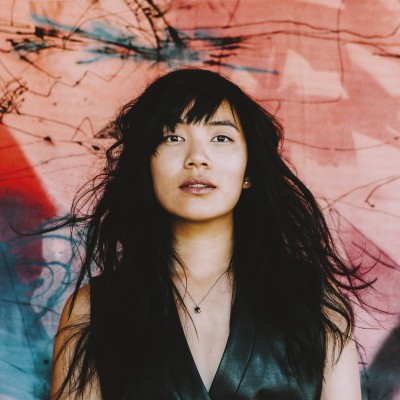