Deru We Will Live On 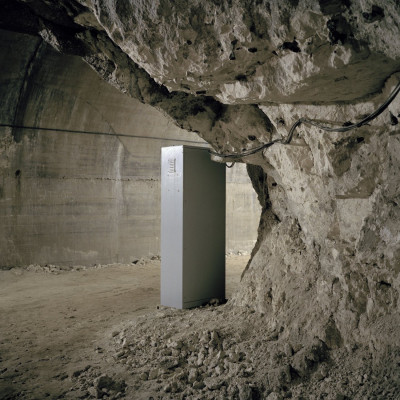 Announcing today for an October 28th release on Friends of Friends, We Will Live On is the new album from Emmy Award winning producer/composer Deru aka Benjamin Wynn.

Written with the backdrop of news about the worsening climate crisis and pandemic isolation, made themes of legacy, loneliness, helplessness, love and hope emerge. The title, We Will Live On, is meant as a question. Will we? And if so, in what way? Will this outlive me? Will technology outlive all of us?

The new album was created with a Disklavier; an acoustic piano outfitted with solenoids that allowed it to be digitally controlled. It was accompanied by custom made software by Deru himself to sequence it. This results in the piano appearing to play itself.

Technology seemingly embedded with humanity. Beauty in the face of fear. Art to fill the void. The piano playing in an empty room. The piano man nowhere to be found.

Pre-order the album here and check out the first single "The Way Through the Forest," out today. The composition cycles through repeating phrases as the piano overloads with data and clacks in the background.

A piano under digital control opens up new playing styles, idiosyncratic to the computer itself. Phasing, density and tempo are aspects that can be explored past human playability. Music that feels both analog and digital.

The sequencer is based on geometries inside a circle. Six shapes with various numbers of sides fill a circle. A dot rotates around the circle, and as it intersects a shape a note is triggered. The note can be any pitch, duration and velocity. It can be delayed or played multiple times. The lengths of the sides of each shape can be skewed, along with their spacing to one another, thereby altering the rhythms. All of these states can be saved as presets, and morphing in-between presets allows the piano to smoothly fall out of one pattern and into another.

Because these patterns are based on geometries and not equal divisions of a measure, they are not metric, like most of western music. The result are patterns that have structure and groove, yet sound somehow other. Because the sequencer can morph presets, the patterns are malleable between states of order and disarray, which become another compositional aspect to explore.

Elsewhere on the album, the phrasing in 'Incremental Loss' becomes more and more lost in a fog as the prepared piano sounds like pizzicato stringsAnd 'The Return' ends in a wash that fades into a landscape full of nothing but birds and wind, as if the listener walked out of the warehouse housing the piano.

Once the music was written, the recordings were taken to an abandoned missile silo outside of Los Angeles and re-recorded. The howling winds and reverberations can be heard throughout the record, placing the piano in a space that suggests it's playing for an empty room.

Two-time Emmy winner
Webby Award for the score for the Marvel Podcast “The Long Night”
Two Golden Reel nominations for sound design on Avatar: The Legend of Korra
Founding member and Creative Director of The Echo Society
Score for Wayne McGreggor and The Paris Opera Ballet
Founding member of The Track Team 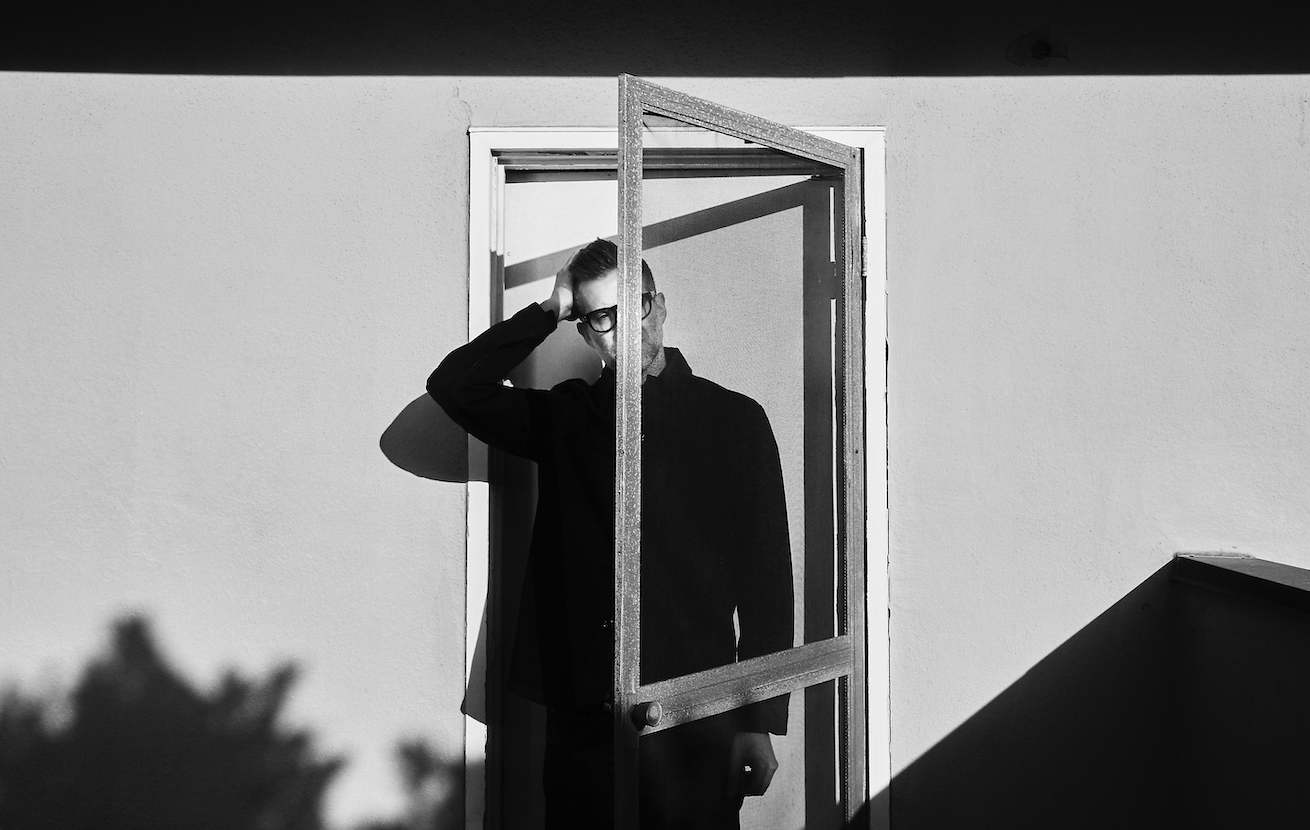 We Will Live On 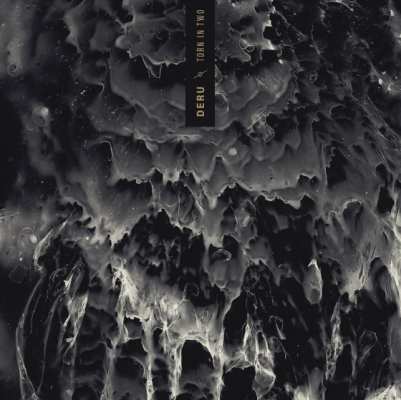 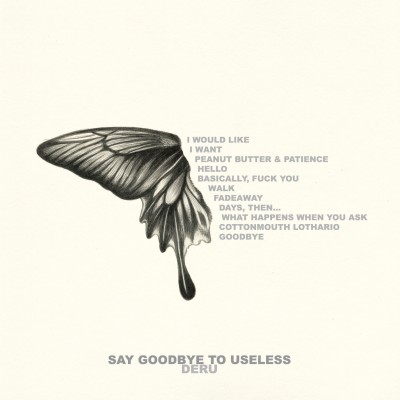