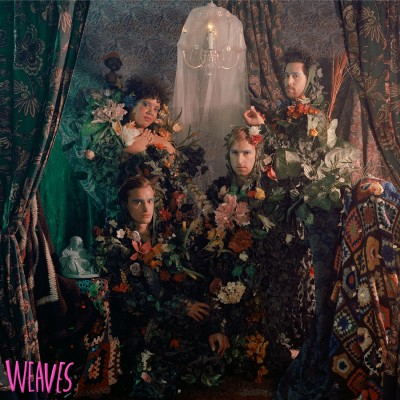 In a little over two short years, Weaves has gone from a collection of voice memos on Jasmyn Burke’s iPhone to establishing themselves as one of the most stridently individual acts to emerge from Toronto’s fertile and multifaceted DIY scene. Led by the collaborative efforts of Jasmyn Burke and Morgan Waters, the band has built a devoted audience while capturing the attention of the international media with a brand of ebullient, art-damaged pop music as difficult to categorize as it is to ignore.

Weaves has been working on their debut LP for almost as long as they have been a band, tracking with Leon Taheny (Dilly Dally, Owen Pallett, Austra) in sessions that span most of the last two years. Mixed by Alex Newport (Death Cab for Cutie, Melvins, At The Drive In) and mastered by John Greenham (Death Grips, Sky Ferreira), the result is an album that traverses the band’s history, exploring every facet of their always adventurous approach to pop music and leaving no idea unexplored. Filled beyond bursting with hooks and possibilities, it’s the sound of a band propelled forward by the thrill of discovering the limits of their sound and gleefully pushing past them. “We’re always trying to push ourselves,” says Waters, “sometimes it feels like bands aren’t necessary, like they’re not the one’s pushing music forward, so I think we’re trying to hopefully prove that bands aren’t boring. If we are going to be a band and if we are going to do this guitar, bass and drums thing then we might as well see how much we can fuck it up.” 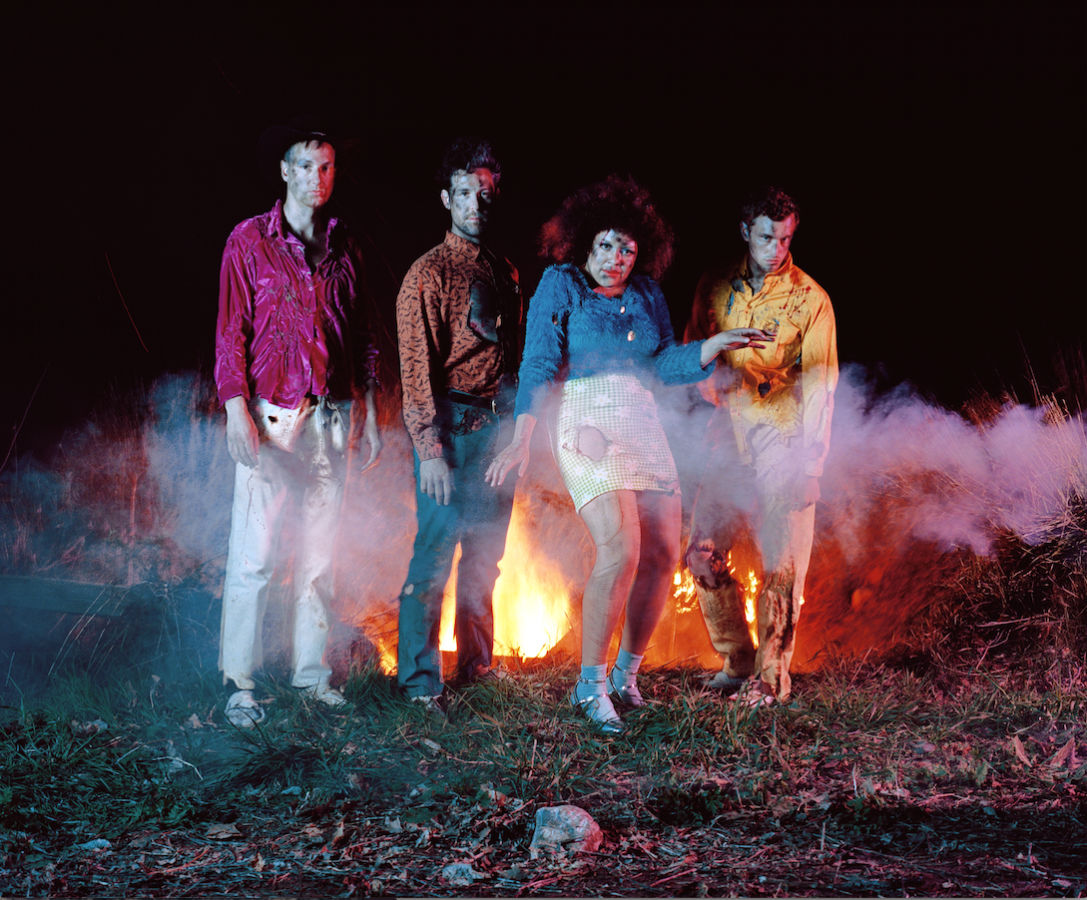 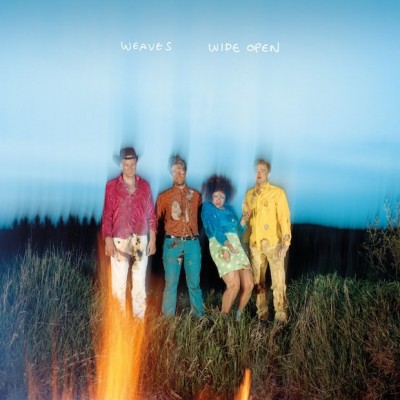 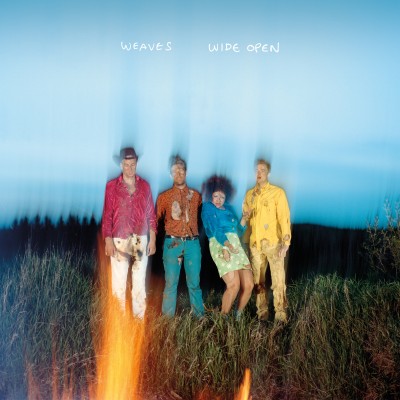