Christopher Sky What It Is, It Isn't 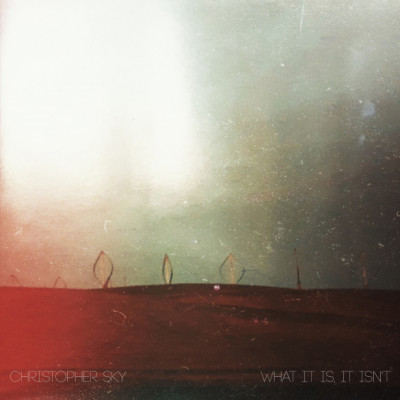 For Los Angeles-based ambient electronic artist Christopher Sky, performing was capturing beautiful emotions in his music, but it wasn’t enough. Between the experiences of his parents soundtracking his mornings growing up with Kraftwerk and Prefab Sprout, while more recently becoming something of an understudy of Jimmy Lavelle and The Album Leaf down in Los Angeles, Sky wanted to better infuse his artistic point of few with a more personal backbone of his life story.

Driving rhythms and synthesizers were a big part of why Christopher was even interested in creating music in the first place, and this is what is finally captured on What It Is, It Isn’t, set for a March 13th release on Aagoo Records. An early version record contained sparse, ambient versions of what is now front and center on the new album, ultimately becoming a sketch pad for the deeper colors and hues he would eventually add.

What It Is, It Isn't was written in tandem with his 2018 LP Vastness (a co-release with Aagoo Records and Hidden Shoal), with the former always planned to be a follow up to the latter. The second album was always planned to be a counterpoint to the first, with rhythms and live synths giving the listener a different look from the minimal and introspective soundscape leanings of the first. Christopher realized that a lot had changed since he started working on what became the second album, including some radical shifts in his personal life — a relationship with his significant other, a passing in his family, and a new direction in life.

"So what I thought I wanted and what I had... shifted and became something else. Hence the name of the new album”, he explains.

Songs like “CZ97” and “Knight of Cups” use samba like rhythms layered over beautiful synthesizers and Vibraphone parts capturing various stages of mood and reflection. And keeping true to his sound, songs like “Under the Waves”and “Travelers Theme” give the album moments for pause and reflection.

He started his post-rock/electronic hybrid live band Let’s Drive to Alaska when he was 15 years old. As the sole, he admits that he learned as he went along, growing artistically actively doing the project. As it continued to shape-shift over the years, he decided in 2009 to strip it down and go back to the basics. This mirrored his growing interest and immersion in the ambient and contemporary classical scene, looking to artists like Fennesz, Hauschka and Radicalfashion as inspiration. He liked the idea of presenting performances like pieces, which became a different beast from the sight-lines of Let’s Drive to Alaska, which at one time had 8 people performing as a part of a live band.

The irony here, of course, is that the music contained on What It Is, It Isn’t is perhaps Christopher at his most enriching and most engrossing, perhaps never sounding more alive and awake yet. Beat driven melodies and analog arpeggios paint the album with this warm along blankets, captured from a vintage Akai 1810D reel to reel tape machine. Taking notes from his predecessors The Album Leaf, Tycho and Mice Parade, Christopher creates a sound that is both driving and contemplative. 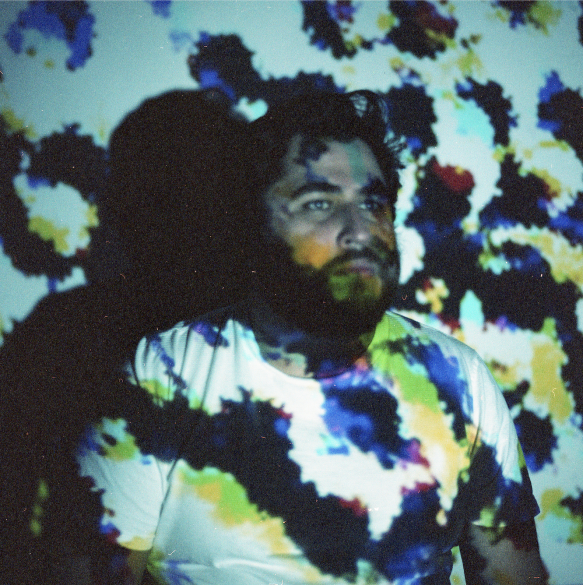 What It Is, It Isn't