Ada Lea What We Say In Private 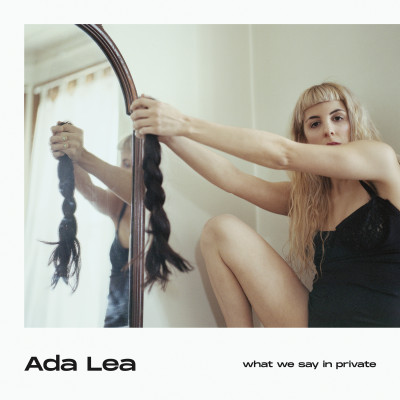 Montreal, Quebec-based musician Alexandra Levy -- who records and performs as Ada Lea -- is also a painter and visual artist, and traces of her many creative abilities run throughout her debut album what we say in private, a beautifully colorful collection of profound pop songs to be released later this summer via Saddle Creek.

To her, music and visual art are different vessels for communicating similar ideas. Levy’s appreciation of female artists -- including the writer Sylvia Plath, visual artists Frida Kahlo and Eva Hesse, and musicians Karen Dalton and Nina Simone -- provides inspiration and guidance, informing her use of multiple artforms as tools for self-expression. Whether it’s creating music or art, “It's a world that I can build around me and sit inside,” she says. Through all her work, Levy explores the concept of womanhood as it feels and looks to her, as well as love and how it transforms over time. She doesn’t shy away from exploring uncomfortable and painful emotions, either. With the brightness of love, strength, and hope contrasted with the darkness of loss, suffering, isolation, and abandonment, the Ada Lea album what we say in private is a varied and vivid record that constantly seems to shift in the light, bringing together all the intricate influences she’s collected over the years.

what we say in private began with a need to document the ending of an important romantic relationship. Following a tormented period of staying up all night (sometimes days at a time), frantically painting or writing songs as a means of coping, she journalled for 180 days in the hope of finding herself again. She conducted this period of analysis and introspection in private, like most of her creative pursuits, and the process eventually resulted in a rebirth: a rediscovery of self and a new sense of freedom and self-acceptance.

These chaotic feelings and the resulting catharsis are deeply felt in the final recording of what we say in private. Levy wanted the Ada Lea album to feel like a journal entry from those 180 days as she cycled through emotions. Throughout, she expresses feelings and thoughts that all humans experience behind closed doors and alone, but are conditioned to keep to themselves. This is reflected in the lyrics, the artwork, and the songs -- together forming a public exhibition of deeply private matter. The album is a collection of raw, confessional, and at times messy emotions, presented to a society that can fear such realness, often favoring the uncomplicated, curated, and manicured.

Levy delivers something very special on what we say in private. Bold and daring, but also gentle and vulnerable, the album finds new ways of presenting its vision from one inspired idea to the next, a big leap into the wider world with passion and exuberance. 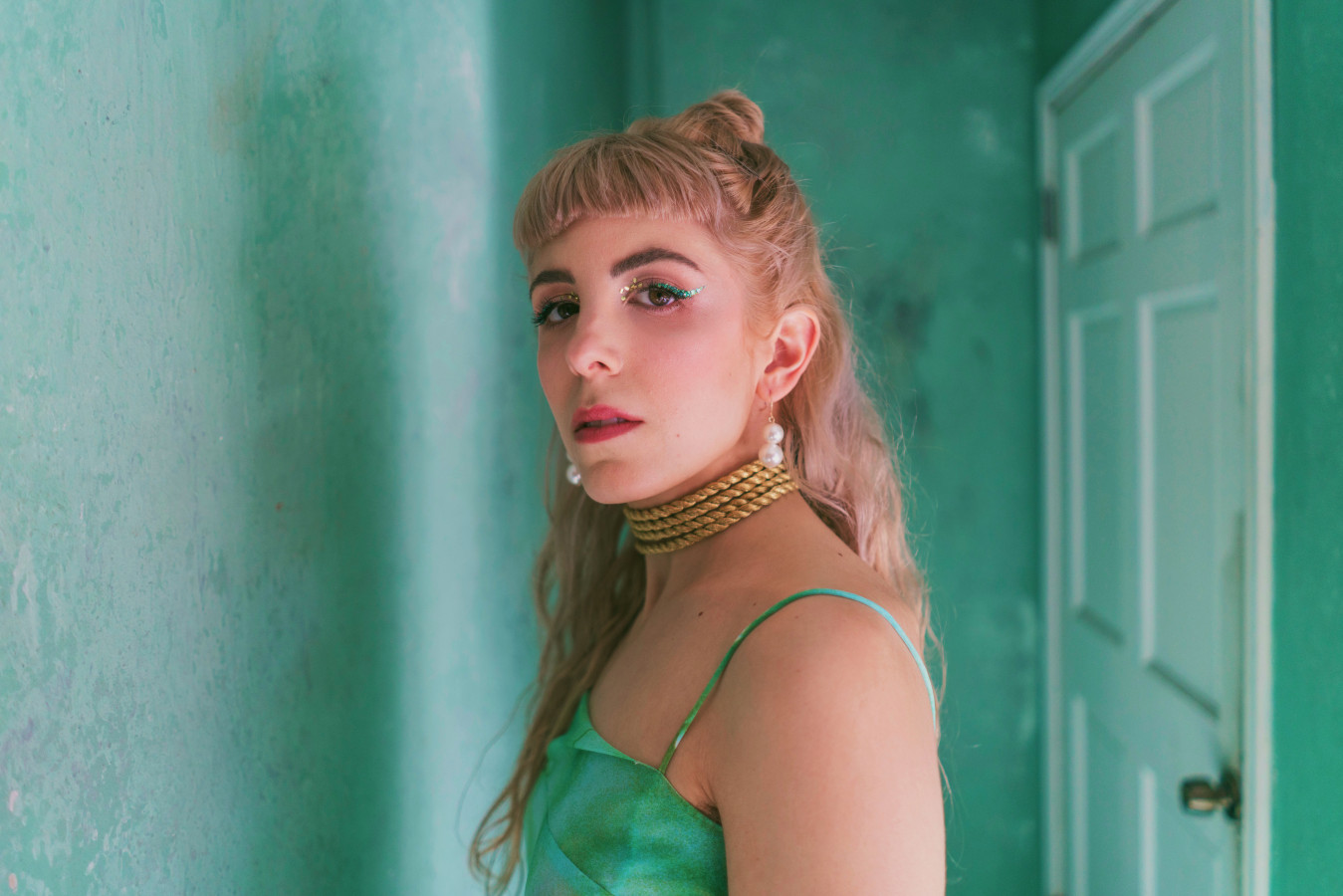 What We Say In Private