Uffie "Where Does The Party Go?" - single 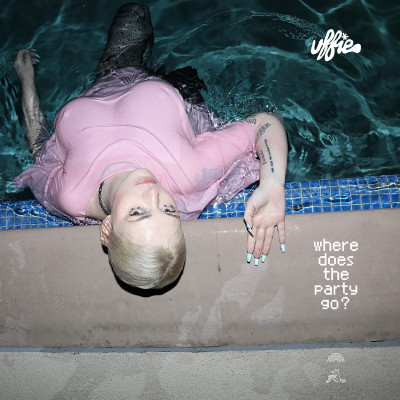 Welcome to Uffie’s Sunshine Factory, arriving on May 20th via Toro y Moi’s label Company Records. A nod to the ballroom scene, it is a place where you can be your most authentic self — an alternate reality that is only accessible to those yearning for escape. Inside this trippy wonderland, you’ll meet Uffie, dancing amongst the lights in your hallucinations.
Ahead of the album, Uffie shares a new track from the project called "where does the party go?,” continuing her sonic arrival to a new era in the glitched out high-energy anthem produced by Toro Y Moi and Lokøy. The track is accompanied by an official music video directed by Jocelyn Woods, with celebrity cameos from Jordan Firstman, Ilona Verley, Blu DeTiger, Sizzy Rocket, and more. The new song arrives closely following Uffie's previously released singles “dominoes”— which was delivered alongside a Sizzy Rocket-directed visual — and 2021’s fan-favorite, "cool.”
Speaking on the new track she says, “"where does the party go?" was born on a stormy day in a little beach town outside of Lisbon, with a discussion over wine and cheese about the never-ending living for the weekend and how loud the post-loneliness can be even with the loud voices that continue to rage in your head. The mayhem and energy was brought to life during a crazy day with friends and realized by videographer Jocelyn Woods. Lights, Camera, Madness.”
Uffie will be making DJ appearances in Los Angeles this Friday at HEAV3N, in New York City on April 15th at Bloghouse Nite, and in New Orleans in support of Toro y Moi on May 10th before returning to NYC for her Sunshine Factory album release party in May at Elsewhere Space for a special live performance. 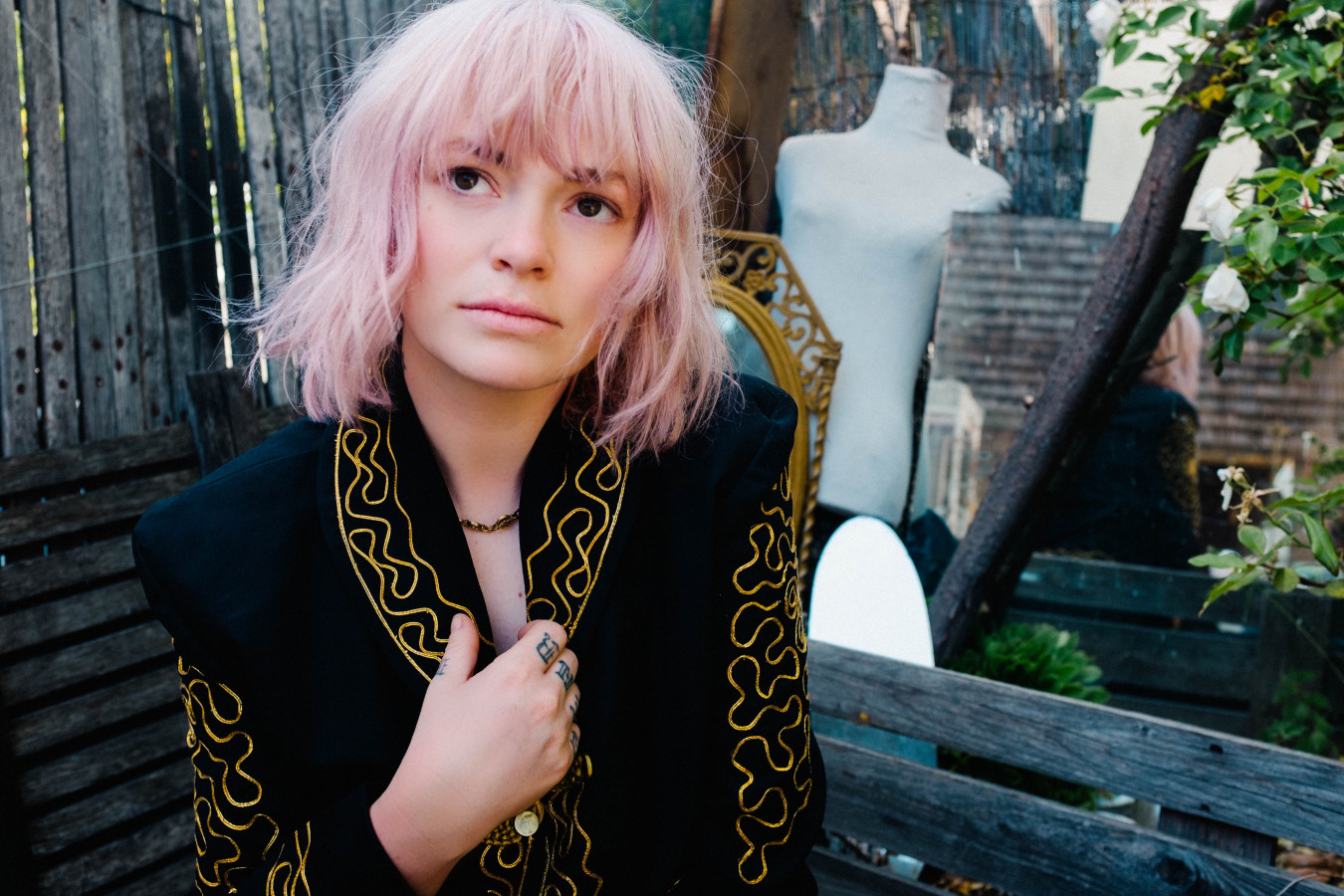 "Where Does The Party Go?" - single 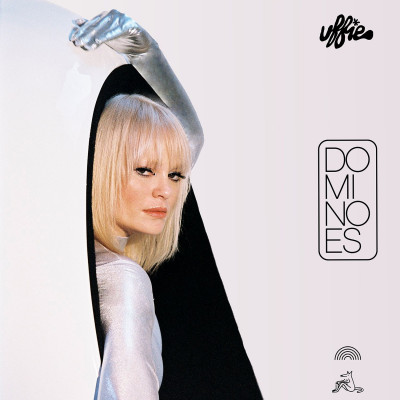 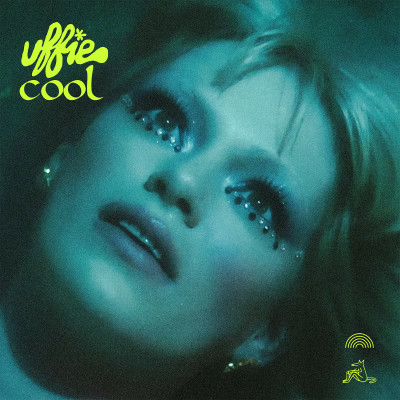