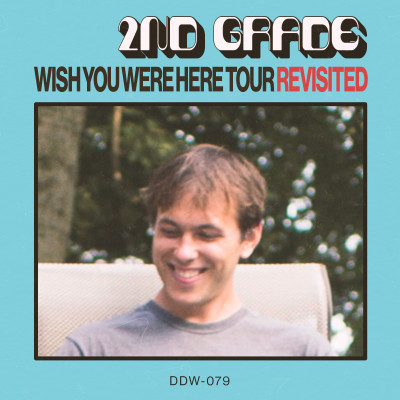 It was hard to get in touch with Pete Gill in the summer of 2018. He didn’t have a phone, car, or apartment. He had a job renting swan boats on the Delaware River in Philadelphia, where he was the oldest employee by ten years. He had a 3rd Generation iPod Touch, which he used to tell his friends whether he could hang out over Facebook Messenger on public wifi, and to listen to the Beach Boys every single day. And he had a bicycle.

Gill wrote over 150 songs that summer. At the time, he toured with Philly bands Friendship and Free Cake for Every Creature. 2nd Grade began as a passion project, inspired by the childlike openness and excitement of early power pop singles. Over two weekends, Gill recorded every instrument of Wish You Were Here Tour to garageband in a friend’s carpeted bathroom, starting with drums. Philly label Sleeper Records did a short run of tapes; Gill never expected anyone to hear it.

Gill isn’t getting sunburned at the Harbor Park anymore. He’s got a band, and he wants everyone to hear it. He still writes songs at a Robert Pollard-pace, but he doesn’t have to play his own drums. In 2020, 2nd Grade released the 24-track LP Hit to Hit on Double Double Whammy with a band of Philly all-stars including members of Remember Sports, Friendship, and 22 degree halo. Now, the five-piece band has re-recorded eight songs from Wish You Were Here Tour. Along with remastered versions of the original fourteen and one outtake, they will make up Wish You Were Here Tour Revisited, a document of the band’s past, present, and future.

2nd Grade’s past is Pete Gill on a friend’s futon, layering guitars with a zoom recorder on his day off. Wish You Were Here Tour came before the band members, studio, and more serious genre experimentation of Hit to Hit, and is Gill at his most vulnerable. Lo-fi guitar riffs and snarky jokes are broken up by sincerity and tenderness. Despite Gill’s pan-instrumental virtuosity, Wish You Were Here Tour is still defined by personal idiosyncrasy.

The future is a nonstop rush of guitar, harmony, and gratification. 2nd Grade’s new albums are like bags of Jolly Ranchers; seemingly bottomless containers of sweet sensory overload, with every possible flavor - overwhelming confusion, new love, spite, fear, and nostalgic longing. There’s more distortion, more production, and even more guitar. Gill sings louder than he used to, whether it’s due to confidence or the move from thin-walled apartments to the recording studio. Both versions of the Wish You Were Here Tour songs develop the 2nd Grade ethos: childhood wonder, experimentation, guitar hooks, and having as much fun as possible before you die. 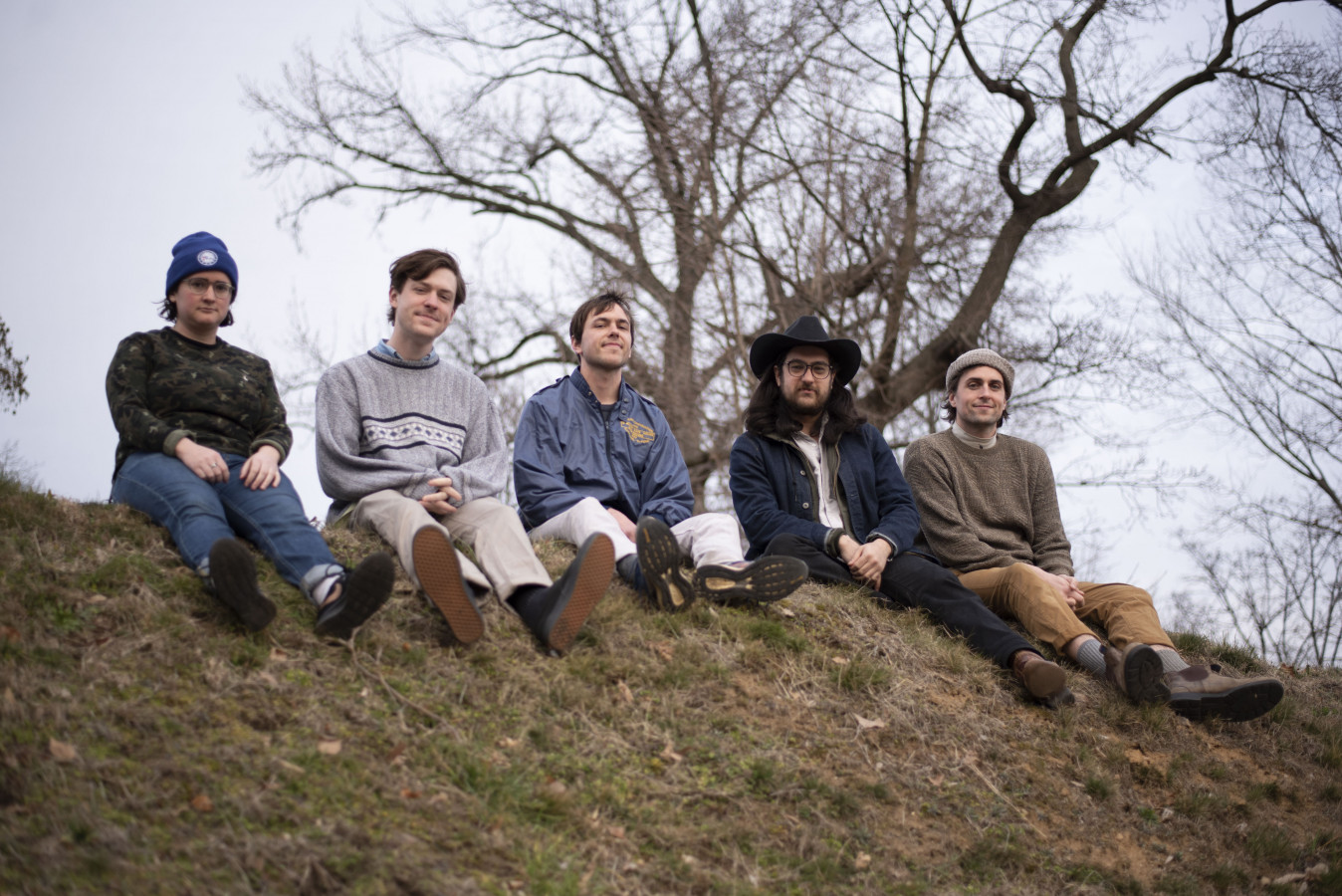 Wish You Were Here Tour Revisited 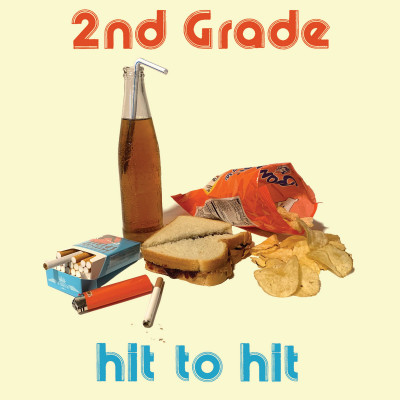