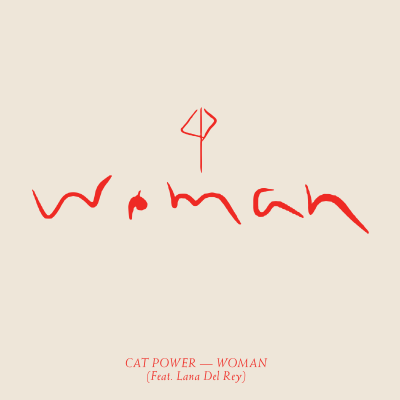 There are few voices more deeply embedded in the iconography and mythology of American indie rock than that of Chan Marshall. Under the musical nom de plume of Cat Power, Marshall has released music for nearly 25 years now and her prowess as a songwriter, a producer, and most notably—as a voice—has only grown more influential with time. On her 10th studio album, Wanderer, Marshall resets her dials, offering a collection of songs that function as pristine examples of her still-evolving creative practice. Held aloft primarily by Marshall’s own guitar and piano, Wanderer is a collection of winding, wondering narratives all perfectly imbued with the kind of yearning and warmth that have made her one of the most distinctive and beloved artists of her generation.

Produced by Marshall and mixed by Rob Schnapf (Elliott Smith, Beck), the album includes appearances by longtime friends and compatriots, as well as guest vocals courtesy of friend and recent tourmate Lana Del Rey. Wanderer is, in many ways, a kind of quintessential Cat Power record, with Marshall’s clarion voice front and center in a set of songs that are remarkably stark and straightforward. Tracks like “Black” and “Me Voy” have the kind of haunted quality that recall the most emotionally harrowing moments of Moon Pix or You Are Free, while the elegant lilt of “In Your Face” and the minimalist blues of “You Get” (“You Know there’s nothing like time, to teach you where you have been” Marshall sings on the latter) have the same kind of playful, soulful timbre of The Greatest. Meanwhile, the album also showcases Marshall’s uncanny abilities as one of the great interpreters of songs, with a stunning version of Rihanna’s “Stay”. “I love the tradition of interpreting songs”, she says. “I think it’s one of the highest compliments you can pay another artist. It’s one of the great traditions in American music and one of the great pleasures.”

While Wanderer represents a hard-won stability for Marshall, it’s also evidence that stability —emotional, physical, financial —is often fleeting. It’s a thing that must be cared for, protected, and can easily evaporate. Songs like “Robbin Hood” and “Nothing Really Matters” confront duplicity and  hopelessness in equal measure, examining what it means to be taken advantage of (“Who Robbing, who robbing who?”) and the nihilism of trying to do the right thing in a world where it often feels as if it truly makes no difference. In stark contrast, the album’s first single, “Woman,” (featuring backing vocals from Lana Del Rey) is a full-throated push back against doubters and critics, as well as a righteous claiming of space. “The doctor said I was not my past, he said I was finally free,” sings Marshall, “I’m a woman of my word, or haven’t you heard? My word’s the only thing I’ve ever needed.” Defiant, unbowed, and fantastically steadfast, the song ends with the perfect, beautiful coda: “I’m a woman.”

If old Cat Power records might have easily been viewed as repositories for pain, Wanderer is, at its heart, a testament to the transformative nature of songs, an album-length imagining of alternate paths, redemptions, connections, and open-ended possibility. This is most evident on “Horizon”, the album’s emotional centerpiece, in which Marshall sings about the complicated, emotionally elastic bonds between family members. For someone whose entire life has been predicated on movement —years of comings and goings with little time to pause and connect — the song offers a bittersweet reconciliation: “You’re on the horizon / I’m on my way / You’re on the horizon / I’m headed the other way.”  “This album is about my journey up to this point. Wanderer, the album, represents the course my life has taken in this journey - going from town to town, with my guitar, telling my tale; with reverence to the people who did this generations before me. Folk singers, blues singers, and everything in between.  They were all wanderers, and I am lucky to be among them.” - Chan Marshall, 2018 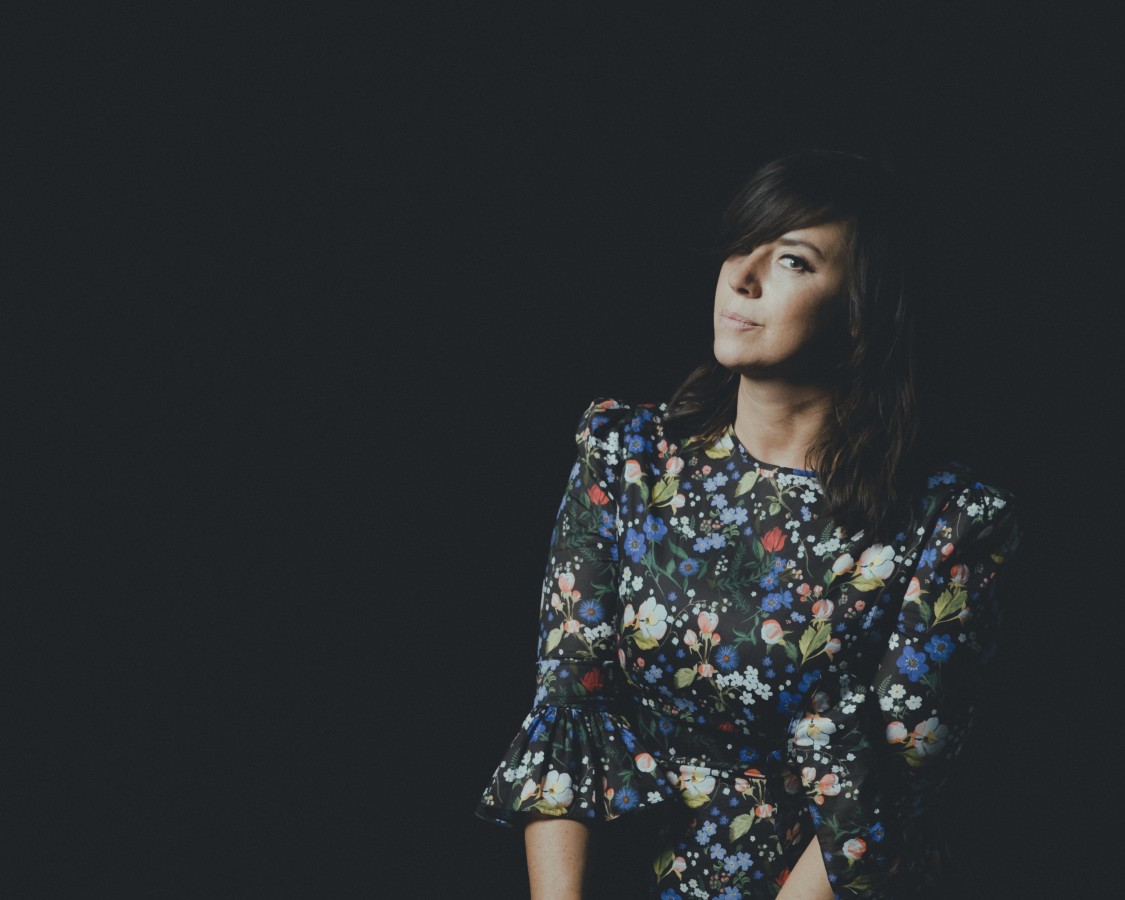 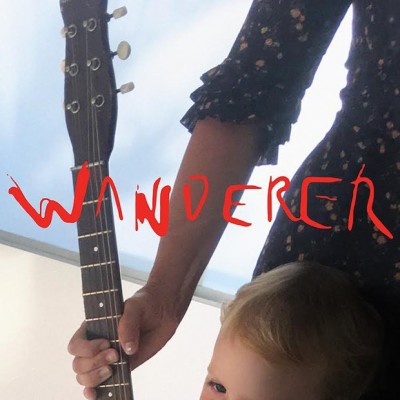