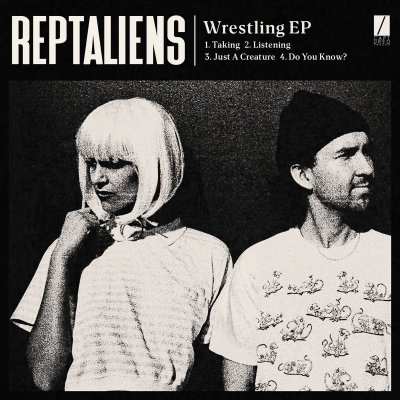 Reptaliens’ Wrestling EP differs in two major ways from the groups previous releases: It is the first recording project engineered, produced, and mixed entirely by the songwriting duo of Bambi and Cole Browning. Also, it stylistically differs greatly from anything the band has released before, resulting in a darker and more emotive sound, opting for the heavy use of synths and drum machines in lieu of guitars and drum kits, and paying homage to the minimal wave sound of electronic post-punk.

The Wrestling EP, written and recorded throughout July 2020, was first conceived after Bambi and Cole borrowed the classic Roland SH-2 bass synth from Josh Hodges (STRFKR) during a time in which the three musicians were working on collaborative projects and tracking on each other’s respective projects. Initially, the songs were thought of as an independent exploration into different genres, or the potential beginnings of a side project, until Bambi, Cole, and Captured Tracks decided to release the four tracks under the Reptaliens moniker.

After the completion of the Wrestling EP, Bambi and Cole moved to a self-sustaining, off-the-grid farm to continue work on the bands third LP, and to further explore new musical genres with which to expand the high concept world of Reptaliens. 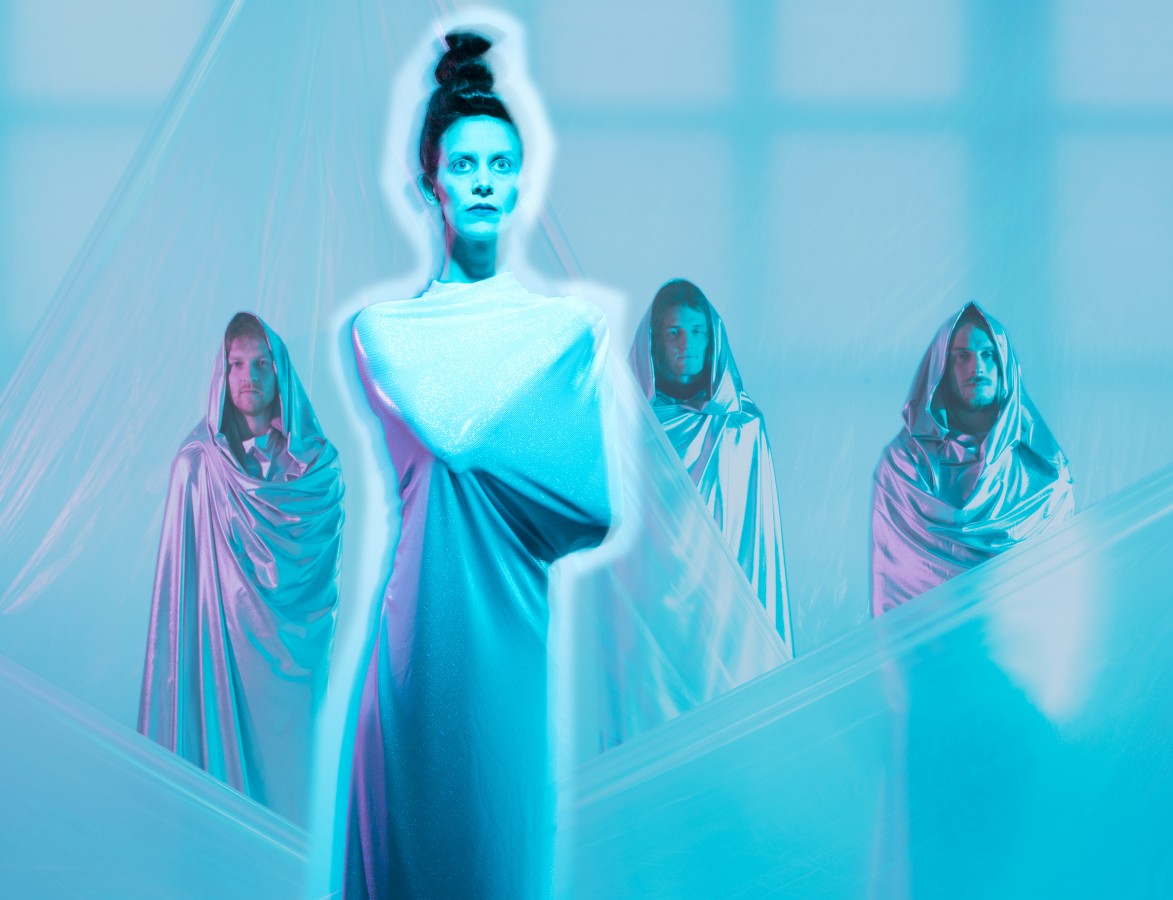 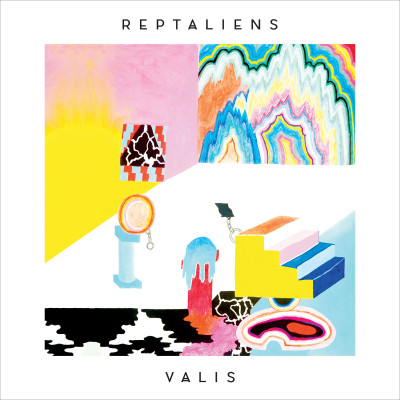 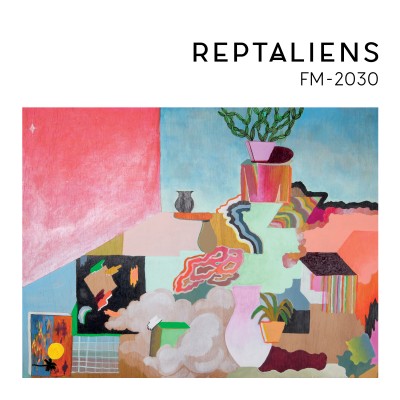