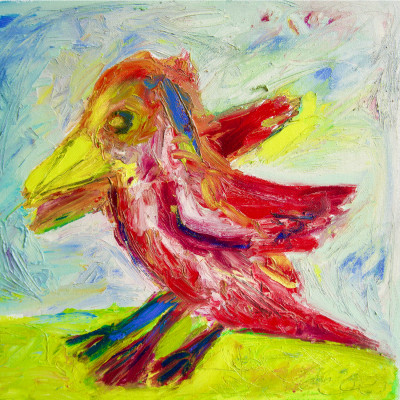 Xardinal Coffee is a debut album that is a strikingly contemporary record of slick hip hop, rich textures, idiosyncratic grooves and electronic-tinged wonky R&B. It’s an album that feels intricate and busy, but also manages to retain a sense of space and looseness, allowing hypnotic rhythms to unfurl with grace.

EXUM, aka Antone Chavez Exum Jr. credits the 'genius' of his two producers, Erik Samkopf and Dex Barstad, who he works closely with. Samkopf being the producer responsible for Xardinal Coffee. 'Sam and I don’t really like doing anything that doesn’t have the ückean effect. We’re not from here you know' says EXUM of the album’s eclectic sonic palate.

However, any sense of weirdness is also married with an infectious and accessible quality. Tracks such as "Arrest the Dancer" - 'a David Bowie/Lady Gaga-type beat we got from YouTube by a producer named Raixsa' - comes alive with an irresistible funk strut, almost recalling Prince's swaggering bounce. On top of this, EXUM’s vocals offer versatility and flexibility, moving from caramel smooth croons to tight rap flows and enthusiastic bursts of singing.

A sense of texture is palpable throughout too. "Portabella Mushroom" was recorded on a rare magic mushroom trip and retains a lysergic and psychedelic quality, sucking the listener up into its swirling atmospheres. Whereas the sparse, minimal and slightly eerie beats of "Wolves Eat Wolves" were recorded in pitch black, the song taking on a crepuscular vibe. Interspersed with the song’s dark lyrical content, is the subject of sex trafficking, which further cements the somewhat haunting essence of its title. ‘I take no form’, the artist says, his formless nature speaks to his willingness to constantly recreate himself.

A love of words is also clear in EXUM’s delivery, with them being carefully placed and sequenced amidst the ambitious soundscapes of the record. 'Writing is precious to me', he says. 'The vulnerability to bleed on paper while playing with words, styling the same outfit for the 7th day in a row.' Initially, EXUM looked up producer Erik Samkopf to work with when he’d had a temporary falling out with his previous producer Barstad. In love with Samkopf’s work with Pen Gutt, EXUM took a punt and flew from his hometown of Richmond, Virginia to Oslo, Norway to work with him. As EXUM and Barstad patched things up, EXUM and Samkopf were building chemistry, creating something truly unique. 'Dex and Sam never cease to amaze me, both hold the beautiful spirit of musicality, and a deep love for music’, he says.

However adding to the legend, EXUM took a little detour on his musical journey, spending years as a professional footballer in the NFL for teams such as the San Francisco 49ers and the Minnesota Vikings. While playing sports most of his life, he always held music dear to his heart. EXUM is not simply trying his hand at music though; he is crafting every part of his artistic journey, from carefully selected contributors (such as string composer Christian Balvig) and overseas producers, to shaping his own brilliant music videos with directors such as Allison Bunce and Rosabel Ferber. Both of whom occupy creative space in his art world, which goes by the name of ücke. He has effectively created his own musical ecosystem. 'You’ve got to create your own world and live highly in that first', he says. 'Making it inevitable for other worlds to be touched by what’s vibrating through you. In my world I’m already a massively iconic artist.'

EXUM is working on more singles and a debut album for 2021 along with exciting plans for the ücke label. 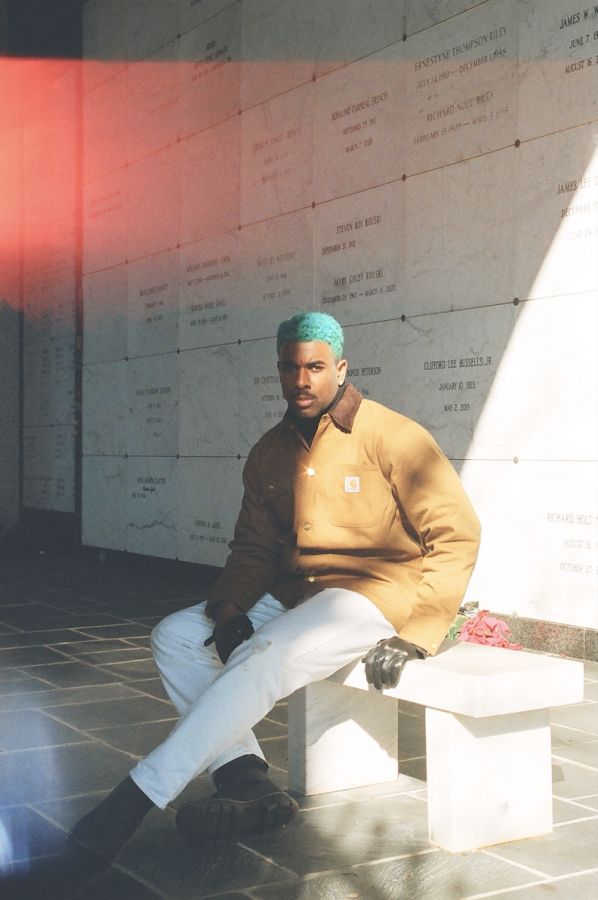 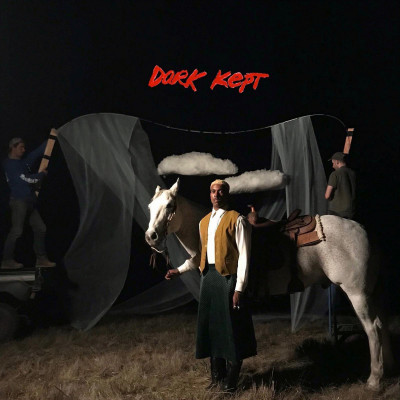