HXXS Year Of The Witch 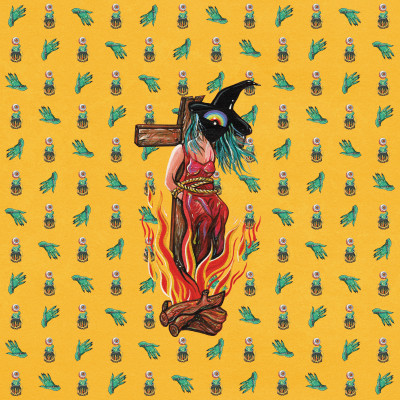 Year Of The Witch was born in transit. In the interest of self-sufficiency, HXXS - aka Jeannie Colleene and Gavin Neves - initially recorded their debut album during a six month tour spent living out of their van. When inspiration struck (and it did so often), they’d record in parking lots, hotel rooms, laundromats— anywhere they happened to pull over. What emerged from these pit stops, strangely enough, was an album about moving forward.

As with much of the art created in the wake of the 2016 presidential election, Year Of The Witch sizzles with the fresh sting of political anguish. Instead of firing off platitudes about a nation divided, however, Neves and Colleene choose to look inward at how this divide affects familial relationships. On “Hard To Tell,” the duo sing, ‘it runs in the family, and they spread it all over, like forest to fire’. Like the California wildfires that were a fixture of their childhood - Neves is from San Jose and Colleene hails from Bakersfield - beliefs are inherited passively, and have equal capacity for destruction. And while the political climate of the time is a palpable force, the album remains anchored, always, in the personal. “I’m not asking for sympathy,” they sing—with the help of TV On The Radio’s Kyp Malone— “cut loose these ties.” Year Of The Witch finds HXXS rifling through the ashes, working to salvage the roots.

The concept of rebirth isn’t just a theme on the album, however, it’s also part of the process that created it. Back in 2017, after their initial roadside recordings were complete, the hard drive containing them was stolen. HXXS were forced to re-record the entire LP on a time crunch, largely from memory. But necessity bred invention, and this loss created a sense of sonic urgency that only strengthens the tracks. The result is a sonic roadmap to resilience: electronic noise punk for the fake news generation. Built on haunting loops and frantic, insistent vocals, YOTW navigates uneasiness with razor-sharp precision. There is anger, to be sure, but it’s never without purpose. Perhaps Colleene sums it up best when she sings, “if you want to burn the witch, you’ll need more than a flame.” 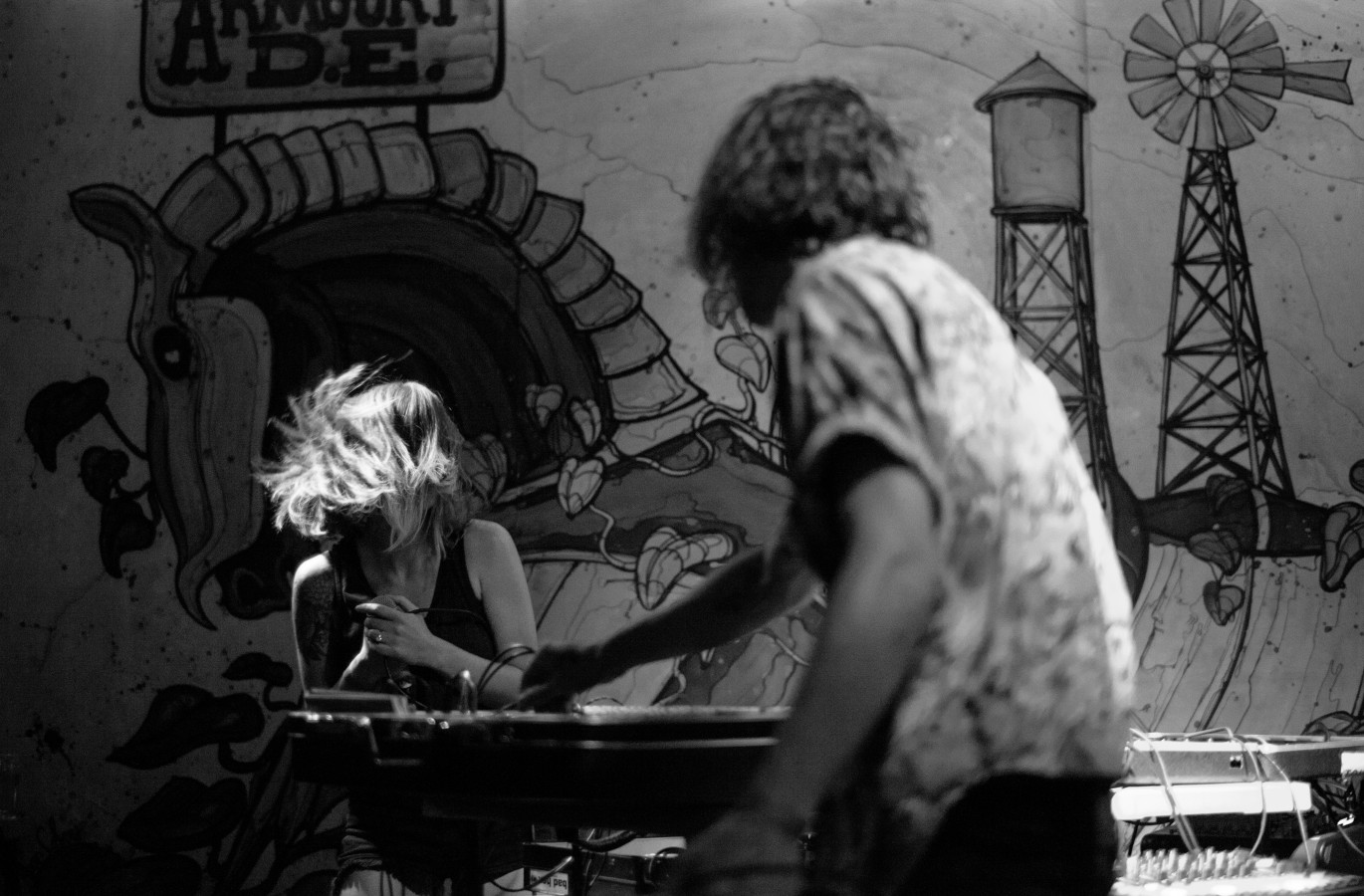 Year Of The Witch 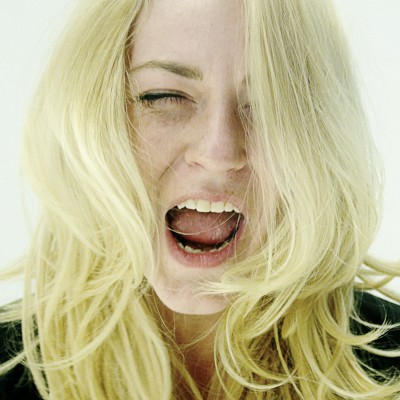