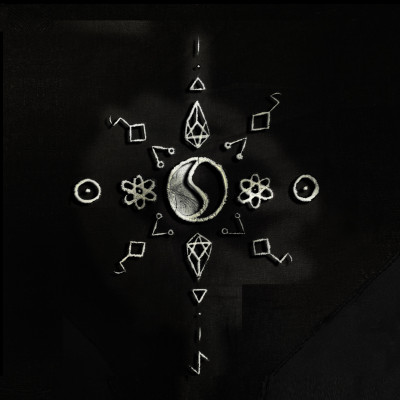 Reza Safinia is a multi-instrumentalist composer and producer raised in London and living in Los Angeles. Prior to working in film he was a songwriter and record producer/engineer with work spanning from pop to underground. He has toured with Destiny’s Child and worked with artists as diverse as Dr. Dre, Britney Spears and underground UK rapper Akala.

His influences are a tapestry of romantic era classical music such as Debussy and Satie, Hip Hop, as well as a shifting spectrum of electronics and shamanistic music. His textured approach fuses orchestra with contemporary production, exploring soundscape as much as harmony and melding the two to serve the image in a tactile way.

Reza will be releasing two albums this year, the first being Yin out March 12th on his own Music & Texture imprint. Yin is a post-classical album, expressed in a contemplative arrangement of piano and cello, with glimpses of modern electronic textures appearing throughout. The album is part of a holistic and meditative body of work exploring cosmic connections as well as the balance and polarities of the feminine and masculine energies present in us all.

Reza describes: "Surya is the Sanskrit word for Sun. Even though most of this album has a feel of darkness, this piece came to me as counter balance to the feeling when I wrote “Kali”. This is the first track to introduce some electronic elements, I used a Juno synthesizer to create a sound like a celesta to interpret how I perceive the rays from the sun and orchestrated strings and piano around it.”

Reza’s musical eclecticism is a reflection of his lifelong interest in Eastern philosophies and martial arts. As a yoga practitioner as well as a Daoist, the producer’s artistry is often expressed as a fusion of two worlds, marrying classical orchestration with elements of contemporary electronic music. This melding of diverse soundscapes allows for an immersive and cinematic experience in his music.

Reza’s love affair with music started at the age of five, when his aunt gave him a Barry White cassette… he was so entranced with every aspect of the music, from that famous silky vocal, to the sweeping string arrangements, rhythmic syncopations, the snare sound… He listened to that tape so many times, he had memorized every single arrangement of every instrument down to the cowbell on every song by his next birthday, when he moved onto Michael Jackson, but at this point Reza was already more interested in Qunicy Jones’ production and decided that’s who he wanted to be when he grew up! Shortly after that came a lifelong obsession with Prince which led to him writing his first songs on a Casio keyboard.

By his teenage years, Reza was making four track demos, delving deep into every genre of music, Marvin Gaye, Al Green, Stevie Wonder, David Bowie, Run DMC, NWA, Guns N Roses, Beethoven, Mozart, Bach, Miles Davis, Jimi Hendrix, it all started mixing in his mind, informing his own artistic palette. Over the years Reza became more and more influenced by both electronic ambient music, and romantic era classical music. On the one hand studying Schubert’s impromptus and on the other studying Aphex Twin’s approach to tweaking the hell out of a synth… all the while infusing the latent knowledge of soul, hip hop and rock from his younger days. 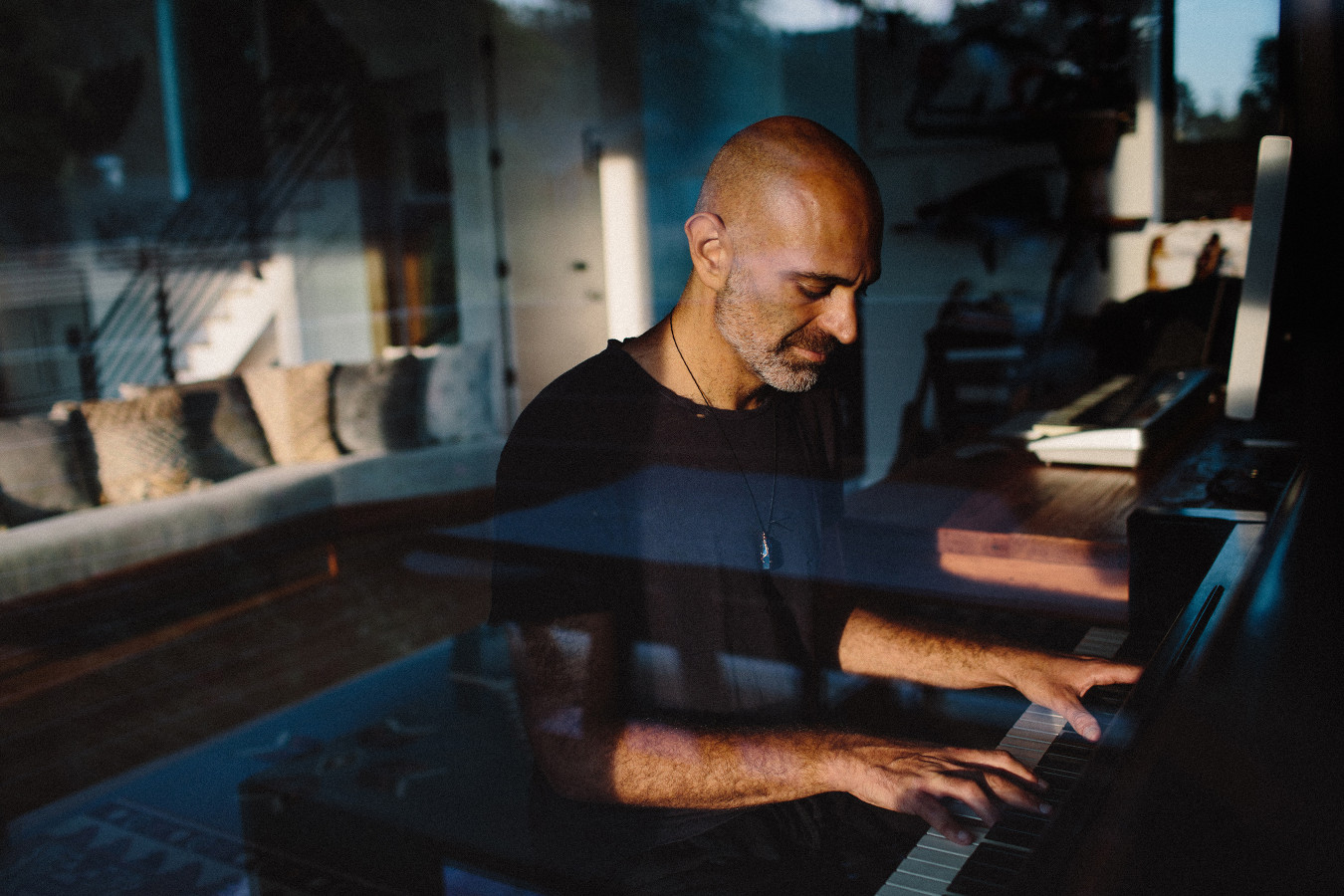