A Great Big Pile of Leaves

Brooklyn-bred indie-rock trio A Great Big Pile of Leaves is gearing up to release their new album - 'Pono' - out August 13th, 2021 via a partnership with longtime partner Topshelf Records. Produced by A Great Big Pile of Leaves and recorded primarily at their home studio, 'Pono' was mixed by the band’s touring guitarist Matthew Weber at Gradwell House Recording and mastered by Dave Downham (Beach Slang, Into It. Over It.) at Gradwell House Recording. The new album is the bands first new music in 8 years and the follow-up to the band’s 2013 Ed Ackerson produced sophomore LP 'You’re Always on My Mind,' which debuted on 5 Billboard charts and garnered support from Pitchfork, Stereogum, BrooklynVegan, Noisey, NYLON, WNYC, XPN and more. 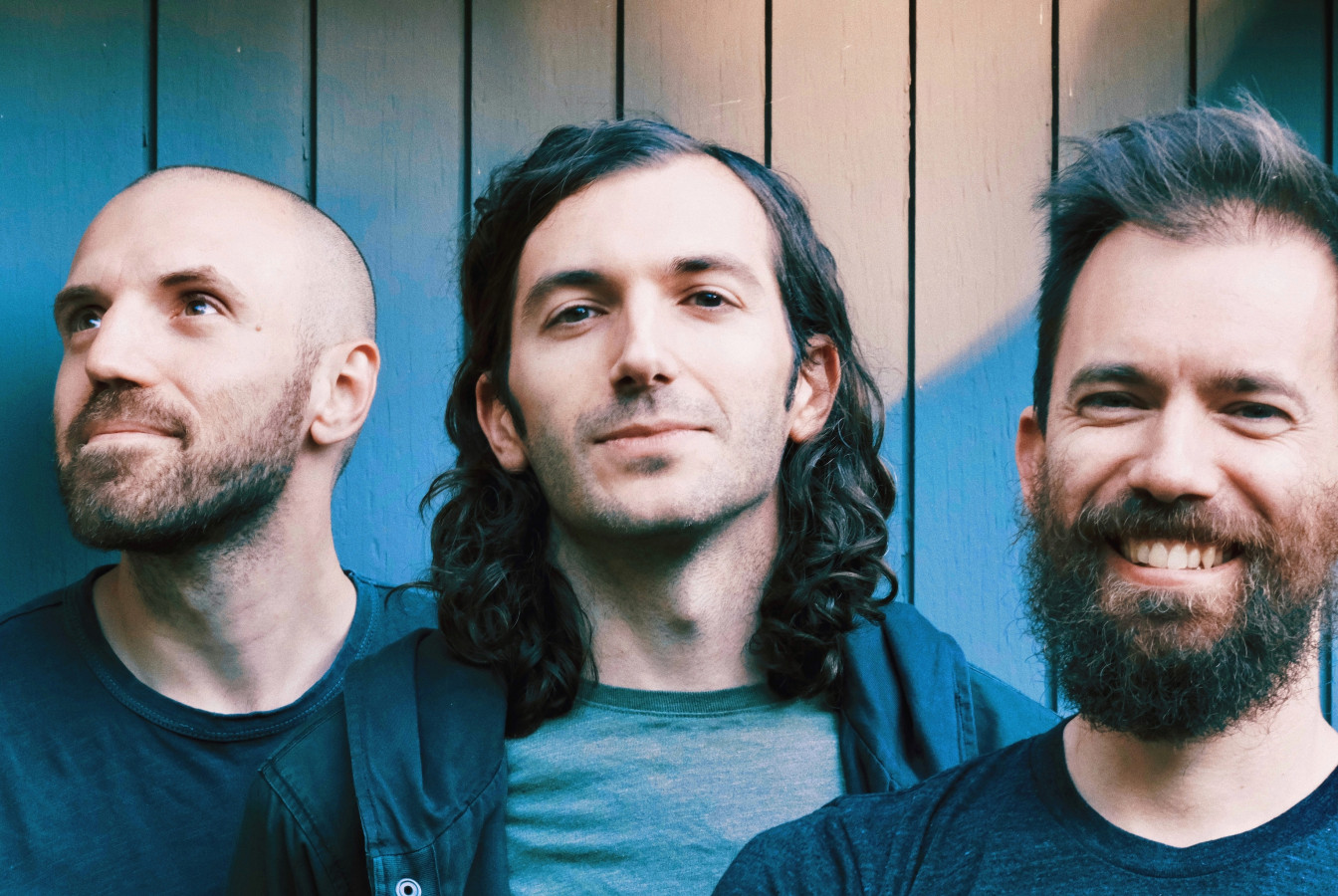