A.O. Gerber is a singer-songwriter, producer and multi-instrumentalist based in Los Angeles. Raised in the Pacific Northwest, Gerber studied piano, sang in choir in elementary school and began writing songs and teaching herself guitar at the age of 12. Despite constantly performing, she took a circuitous path to actually releasing music, first studying Art History and Italian in college and then leaving school temporarily to work on farms.

But the output was worth the wait. Another Place to Need - A.O. Gerber's first full-length record, produced alongside fellow indie artist Madeline Kenney - showcases an artist letting go of a lifetime of pent-up musical energy. Throughout the record, Gerber invites you - personally and warmly - into rooms she’s crafted with sonic intensity. Rich vocals deliver hauntingly intimate lyrics while lush arrangements of synths and horns billow and build, offering an ecstatic catharsis. This music is the product of an artist who has been patiently honing her craft, who is meticulous and thoughtful and who doesn’t waste a single moment.

In the three years Gerber and her band spent working on the album, they’ve also kept a full schedule of shows throughout the West Coast, sharing bills with artists like The Wild Reeds, Rosie Tucker, Saintseneca and Sofia Wolfson, while Gerber herself has filled her spare time touring with other bands, playing bass and singing for an ever-growing roster of LA based artists, including runnner, Ian Sweet and Derek Ted.

May 2020 would have seen headline shows in London and Oakland as well as a slot at The Great Escape Festival. Instead, Gerber has been involved in live streams for the likes of La Blogotheque, Rough Trade and The Line Of Best Fit.

The autumn sees A.O. Gerber release a collection of “stripped” reimaginings of songs from the debut album which she produced and mixed herself to make up another other place; an EP which showcases Gerber’s beautifully powerful yet vulnerable songwriting talent. 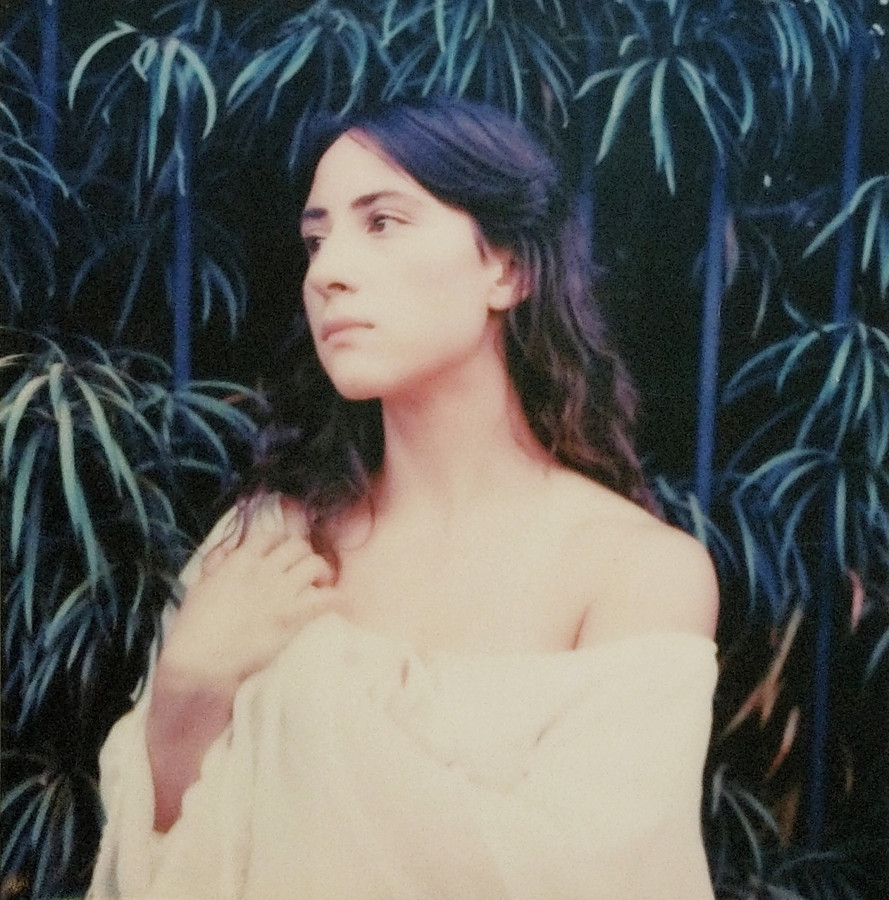