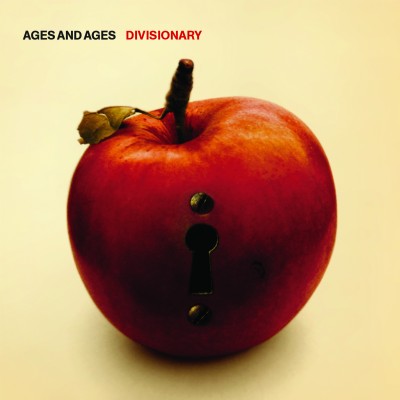 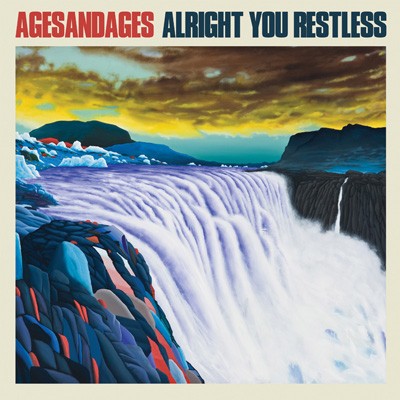 When Pseudosix broke up, frontman Tim Perry found himself disheartened by what he saw as apathy in the Portland music scene. As a response to the disaffected crowds he faced, he set out to create a band that would work as earnestly as possible to get out there and try to move people, and in 2008 he formed Ages and Ages. Recruiting a crew of multi-instrumentalists who included former Pseudosix side player Kate O’Brien-Clarke as well as John McDonald, Graham Mackenzie, Daniel Hunt, Rob Oberdorfer, and Lisa Stringfield, Perry assembled a team that would not only be able to realize his intricate instrumental arrangements, but also pull off huge vocal harmonies. Similar to his former band, Ages and Ages have a pastoral, psychedelic sound, but the tent revival vocals add a layer of exuberance to the music that can combat even the grayest days in the Pacific Northwest.

The band eventually signed on with Knitting Factory and began work on its debut with producer Kevin Robinson. The result was the album Alright You Restless, which was released in early 2011. It was followed by a U.S. tour and successful appearances at the SXSW festival in Texas. Their budding progress was interrupted after a string of tragedies affected the collective. They also underwent dramatic lineup changes, with Becca Schultz and Annie Bethancourt joining the outfit, while O'Brien-Clarke, Stringfield, Hunt, and others departed. This shift gave Perry the opportunity to reflect on the direction of the band while on a silent meditation retreat, and he subsequently began work on new material. They entered the studio with producer Tony Lash (Elliott Smith, the Dandy Warhols, Eric Matthews) in 2013 to record their sophomore album, Divisionary, which appeared in 2014. Sticking with their radiant sound, it landed them on the Billboard Heatseekers Albums and Next Big Sound charts.

With a backdrop of gentrification and exploding real estate prices in their part of the world (and elsewhere), Something to Ruin followed in 2016. It was recorded at Isaac Brock's Ice Cream Party studio in Portland, and the Modest Mouse frontman leant vocals to the track "So Hazy." ~ Gregory Heane 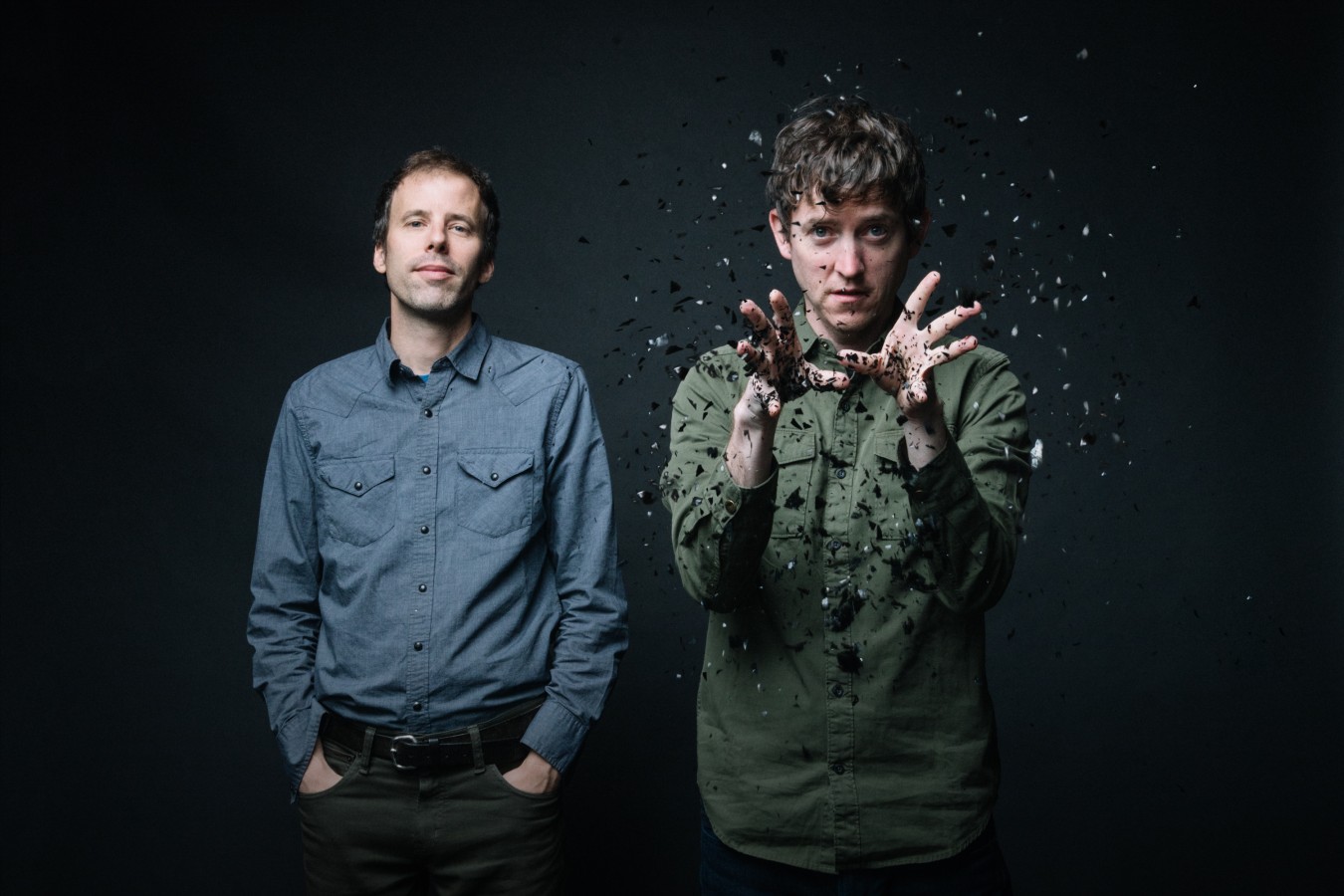