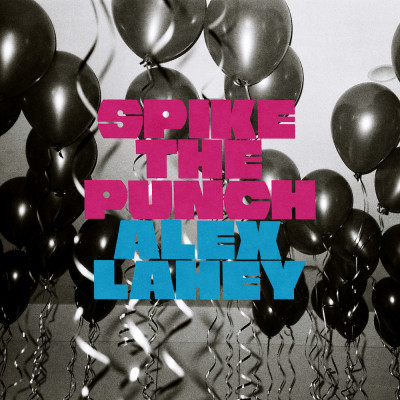 Australian musician Alex Lahey returns with new single, “Spike the Punch,” out today on Liberation Records. An explosive power pop track, propelled by Lahey’s knack for indisputable hooks and fiery, confessional lyrics, “Spike the Punch” marks Lahey’s first release since writing and recording “On My Way,” the theme song for Sony Picture Animation’s The Mitchells vs The Machines, now Netflix’s biggest animated release of all time.

“‘Spike The Punch’ is a song about the fun that comes with self-sabotage and reckless abandon. It's big, it's loud, it's fun, it's its own beast,” says Lahey. “There are some super sinister tones in there rubbing up against really bright anime style guitar harmonies (guitarmonies, anyone?..) and shout choruses. Spike feels like a raucous bookend to navigating these cruelly unpredictable times. Touch wood.”

The video for “Spike The Punch” was directed by Matt Sav and features a performance by  Matthew Pope. Of the video, Lahey says, “The 'Spike The Punch' video is perhaps my favourite video I've ever been a part of. I'm incredibly grateful to Matt Sav and his team for pulling this together while I've been locked down in Melbourne. Matt and I spoke about how we wanted to capture a sense of freedom, fluidity and fun in this video along with hurtling forward momentum. Matt Pope, the brilliant performer who stars in the video, completely harnesses the direction and puts on a hell of a show. It gives me chills every time I press play.” 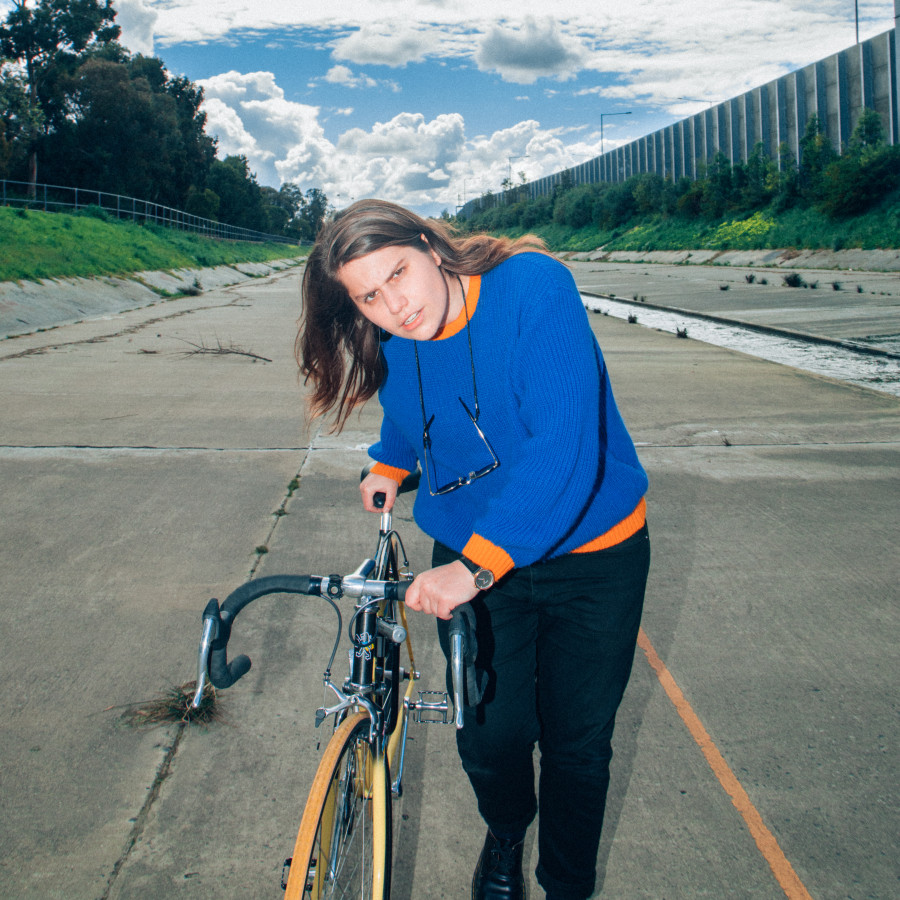