Once an English tutor for kids in San Francisco's Chinatown, Alex Siegel embarked on a music career as if by accident or fate; in 2018 his songs started gaining traction in the bedroom pop underground of Youtube and Soundcloud, and went on to gain millions of streams and reach fans around the world. Alex records all the parts himself. As a musician he toured nationally, supporting Jim James, My Morning Jacket and Electric Guest, and playing Red Rocks, Walt Disney Hall, the Fillmore, and more 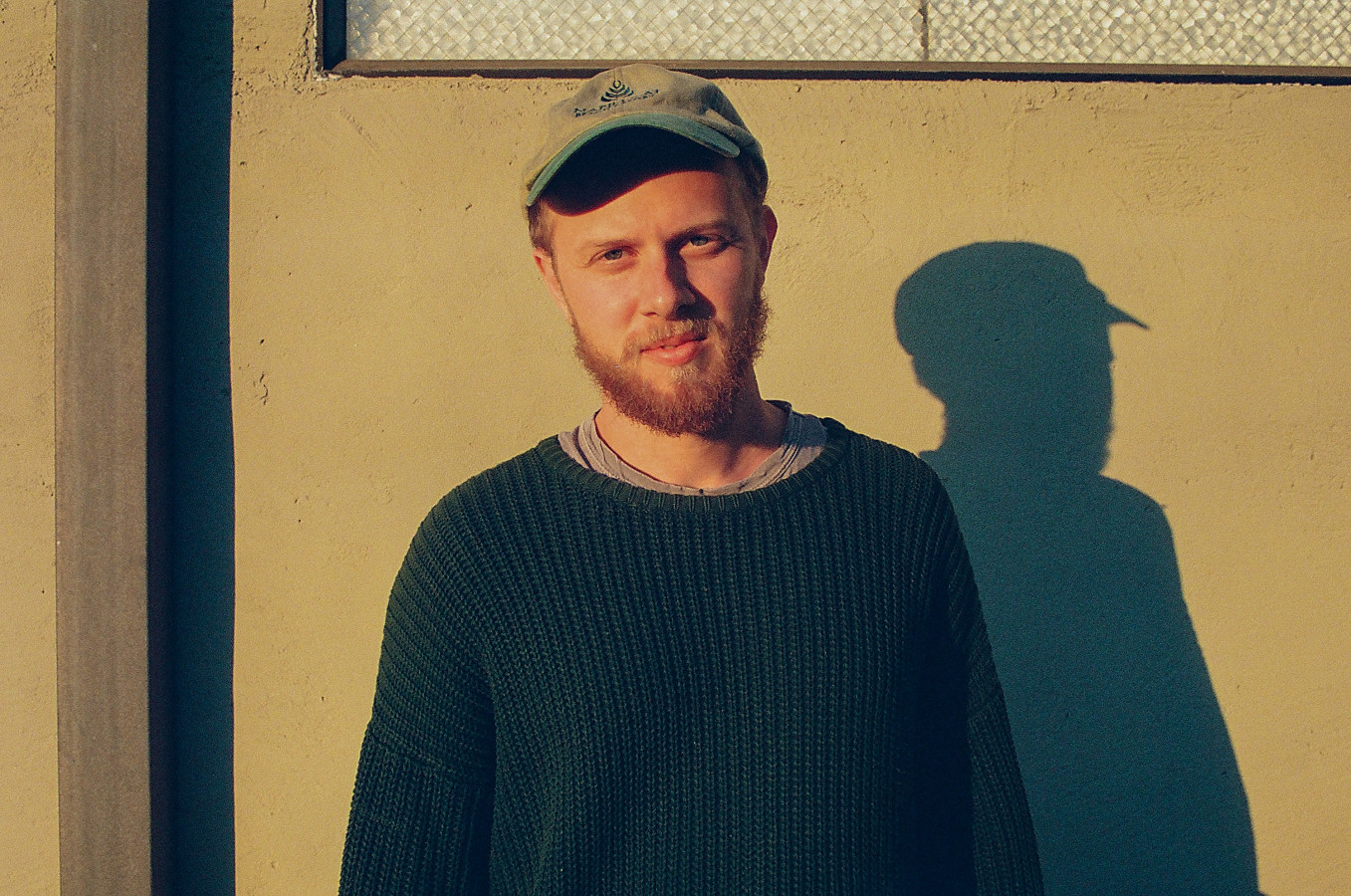