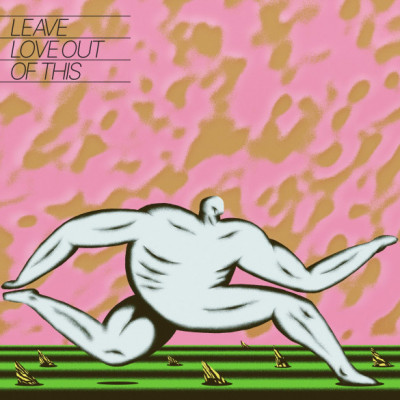 Leave Love Out of This

The world is full of singer-songwriters, but few of them forge the kind of paths that Anthonie Tonnon has. His work has developed into a unique blend of music, art and advocacy, and shows that are creative works in themselves.

Tonnon has supported acts like Beirut, Nadia Reid, The Chills and The Veils, while producing albums with bandmate and collaborator, Jonathan Pearce (The Beths). Over that time, he has used live performance to experiment with new technology and approaches, leading to the immersive shows that have seen him touring planetariums, or taking audiences to distant venues on unloved public railways.

Tonnon's third full-length album, Leave Love Out Of This, produced with Pearce,  will be released on July 16th on Slow Time Records (UK/EU/NZ) and Misra Records (North America).

The album will be available on vinyl, CD, and as a green vinyl Deluxe Edition LP, with a bonus 7” record. It will be the first release on Slow Time Records that is not by the label’s founder, acclaimed Dunedin-born songwriter and performer Nadia Reid, herself.

The first single from the new album, ‘Entertainment,’ is out now, along with a new video produced by Auckland, New Zealand filmmakers, and The Beths’ collaborators, Sports Team, and starring Tonnon, Pearce, Sports Team, and mixed-media artist Erica Sklenars. The video, (inspired by a real gig where Tonnon and Sklenars performed) starts as a disastrous live-to-camera performance and ends in a hallucinatory coda.

On ‘Entertainment’, Tonnon and Pearce move beyond the 1970s technology that powered Successor – and into electronically generated percussion, and textures that blur the lines between organic and synthesized sound. Guitars are set against synthesizers, and drums against drum machines, in a story about restructure at a television station, and an athlete with a once-in-a-lifetime chance at a career on the small screen.

Tonnon provides some insight into the new single: “In television, you have to guess what the audience wants. Different sides can claim they have a better idea but in the end the creator chooses. There is often a battle over what hypothetical audiences ‘want,’ and in this song, this battle plays out between powerful people in cities trying to assert their validity to represent working class, provincial tastes."

Of the approach to the sound of the album, Pearce, who also produced Tonnon’s Taite Music Prize-nominated Successor (2015), and The Beths’ 2020 Aotearoa Music Awards Album of the Year, Jump Rope Gazers says, “This is our idea of what it sounds like when the digital meets the fleshy. We have blunt fingers and thumbs, and we have to create handles and knobs and sliders for ourselves. We can’t really see or really know what our devices are doing; we have to accept what they do, and make something with that.”

Though his sound has evolved over time, a constant has been Tonnon’s lyrics. The artist tackles the rise to the top of the television industry in ‘Entertainment’ as deftly as he did for evolution and the future of work in ‘Two Free Hands’, and regulatory failure in ‘Mataura Paper Mill’. Tonnon has been long-listed for esteemed New Zealand songwriter title the APRA Silver Scroll Award three times, making it to the top five for ‘Water Underground’, his excoriation of the mismanagement of fresh water and local democracy in Canterbury.

Tonnon and Pearce recorded Leave Love Out Of This between 2017 and 2020, and in that time, Tonnon’s practice evolved heavily. He began incorporating new performance elements like dance and spoken-word narrative into his work, and new technologies, including the Wellington-designed Synthstrom Deluge – which he would later use to control music and lighting in an immersive show for planetariums, A Synthesized Universe.

He took the approach further with an annual tour titled Rail Land – which transports audiences by rail to musical performances at distant community halls. The show combines historical research and narrative segues, along with the choreographed use of the technology developed in A Synthesized Universe. The tour gave a practical vent to Tonnon’s growing interest in public transport advocacy. (In 2020 Tonnon was appointed as a representative for Whanganui’s City Council on public transport matters).

Work on both ‘Entertainment’ and Leave Love Out Of This began in Auckland, at Pearce’s studio on Karangahape Road. However, after Tonnon relocated to Whanganui – and with Pearce touring constantly after the runaway success of The Beths’ first album – the pair continued their collaboration at a distance.

The final mix of the single was completed by Pearce in Chelva, Spain, at the home of Lil Chief Records’ reclusive head Scott Mannion, and a refuge for The Beths while between international tours. Drums and bass on ‘Entertainment’ were contributed by Tonnon’s long time band members Stuart Harwood and David Flyger.

At his recent 2021 Auckland Arts Festival performances of Rail Land (March 18 and 19), Tonnon announced he was partnering with Nadia Reid and Slow Time Records for the release of Leave Love Out Of This.

Reid says: “I’d always dreamed of starting a label. I’d worked hard as a DIY musician for years and enjoyed the ins and outs of running my music career with a business sense lens. I see Slow Time Records eventually becoming a stable of like-minded artists – artists I have a connection with, admire, and who also have a tie to Ōtepoti Dunedin, my current home and the place I grew up. Having toured nationally and internationally with Tonnon, and being a fan since forever, it’s a perfect fit that he let Slow Time release his album here in New Zealand, and in Europe.” 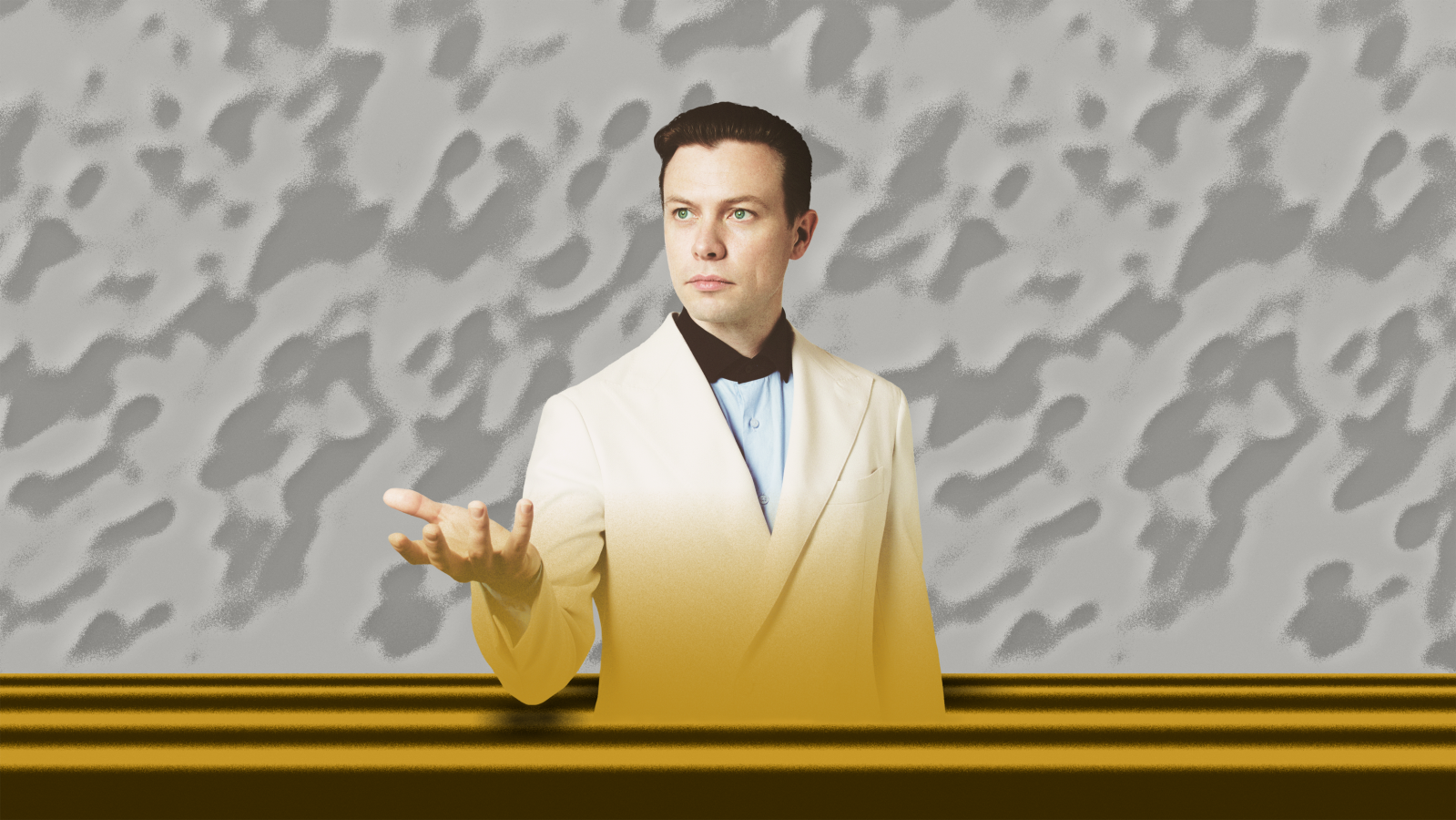