One of Australia’s most unique and prolific artists today shares news of the next chapter in their musical journey. BLESSED has become renowned for his ability to blur the line between hip hop, punk and everything in between. A guitar-wielding rapper, singer and producer inspired by Jimi Hendrix, Kanye West and Kid Cudi, his new single ‘Something To Believe In’ is a testament to his ability to transcend genre. Since releasing his debut single as BLESSED in 2016, Ghana-born, Western Sydney-raised Blessed Samuel Joe-Andah has been challenging the ideals of a traditional rock star with his multifaceted talents in songwriting, production and creative direction.

Aside from his own overflowing catalogue, BLESSED has an impressive catalogue of collaborations, including his ongoing relationship with 404HUMANS, a french production-house known for their work with artists like Migos, Young Thug, SAINt JHN and Kojey Radical. Other close musical-confidants include the likes of Manu Crooks, the Kid Laroi & Milan Ring, while he’s also lent his considerable talents to the likes of Bikini Trill and COL3TRANE. With his production influences spanning across hip hop, punk rock, RnB and folk, he spends his days perfecting his craft inside his studio. Blessed has built a music world that encourages creative expression, imparting his influence on not only his collaborator’s releases and his own, but the wider musical landscape.

On the live front, BLESSED has played Field Day Festival and supported Matt Corby on his national tour last year. He also sports some impressive credits; having three songs featured in Netflix’s On My Block as well as his track ‘Superfly’ featuring on the NBA 2k20 video Game. With a passion for working with up and coming talent from across the country and an incredible ability to challenge genres, BLESSED is a force to be reckoned with. The world has never seen an African-Australian rock star and BLESSED is destined to break the mould of what modern music is, with more releases in store before the year is out. 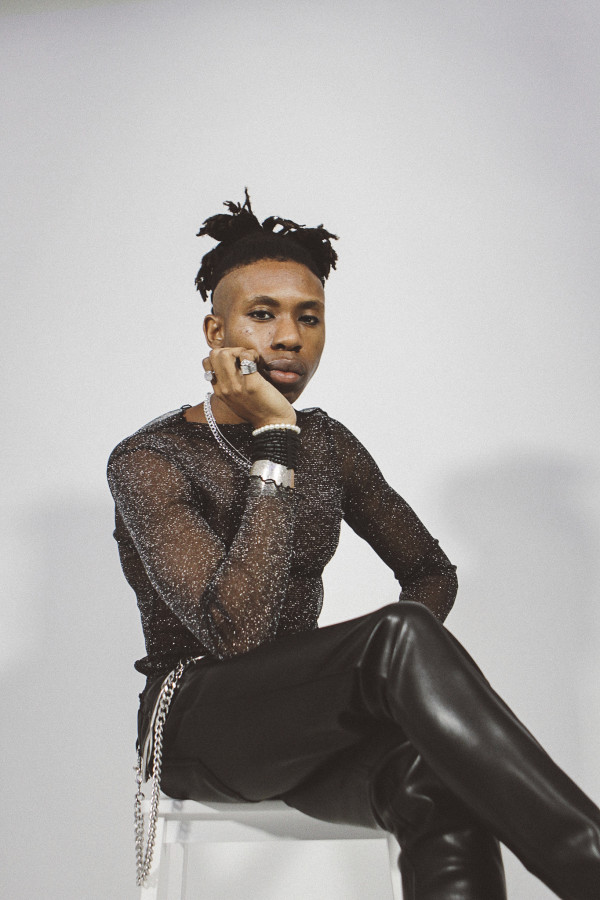