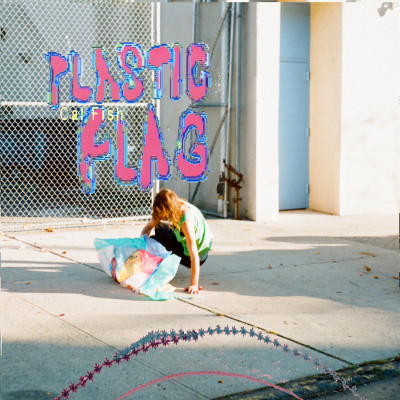 Cal is a multi/non-disciplinary artist from Sea Cliff NY. Musical and sonic exploration has always been at the center of both their art practice and social life and they began performing at Brooklyn diy venues around 2012 at places like Death by Audio and 285 Kent in the band Turnip King. Since, Cal has performed solo song and dance all around the country and in parts of Europe with a synthesis of flute, tape loops, movement, homemade instruments, and sculpture. Cal currently lives and works in Brooklyn making custom clothing/soft sculpture, teaching art/technology classes to kids, and performing and organizing regularly. They are collaborating with Kyle Marshall Choreography as sound artist/designer and a resident artist/manager at the Living Gallery.

Plastic Flag as an effort began in Berlin in the summer of 2017. Admitedly listening to Calling out of Context most mornings, Cal was carefully piecing together loops from cassettes found on the streets and beats made on an iPad. Over the next year Cal built the songs through performance and experiment and when they returned to Europe the following summer began sewing together discarded and gifted polybags into flags to be shared and used in performance. The album plays with eclectic combinations made possible by bringing together the idiosyncratic clock of tape loops, highly quantized beats, and seemingly endless drones pursuing and freezing Cal's vocals and flute remarks. In content Plastic Flag is a whimsical snapshot of an earth filled with Plastic, Cars, Power, Dance, Love-Attempt, Poisoned Ecosystems, and Longing!

The majority of the album was recorded onto reel-to-reel tape at Christian Billard's Port Washington Studio with Christian in January 2018. Mixed with Raphael Carlton and Mastered with Paco Catchcart. Lucia Arias generously lended her vocals to give needed affect to this album. 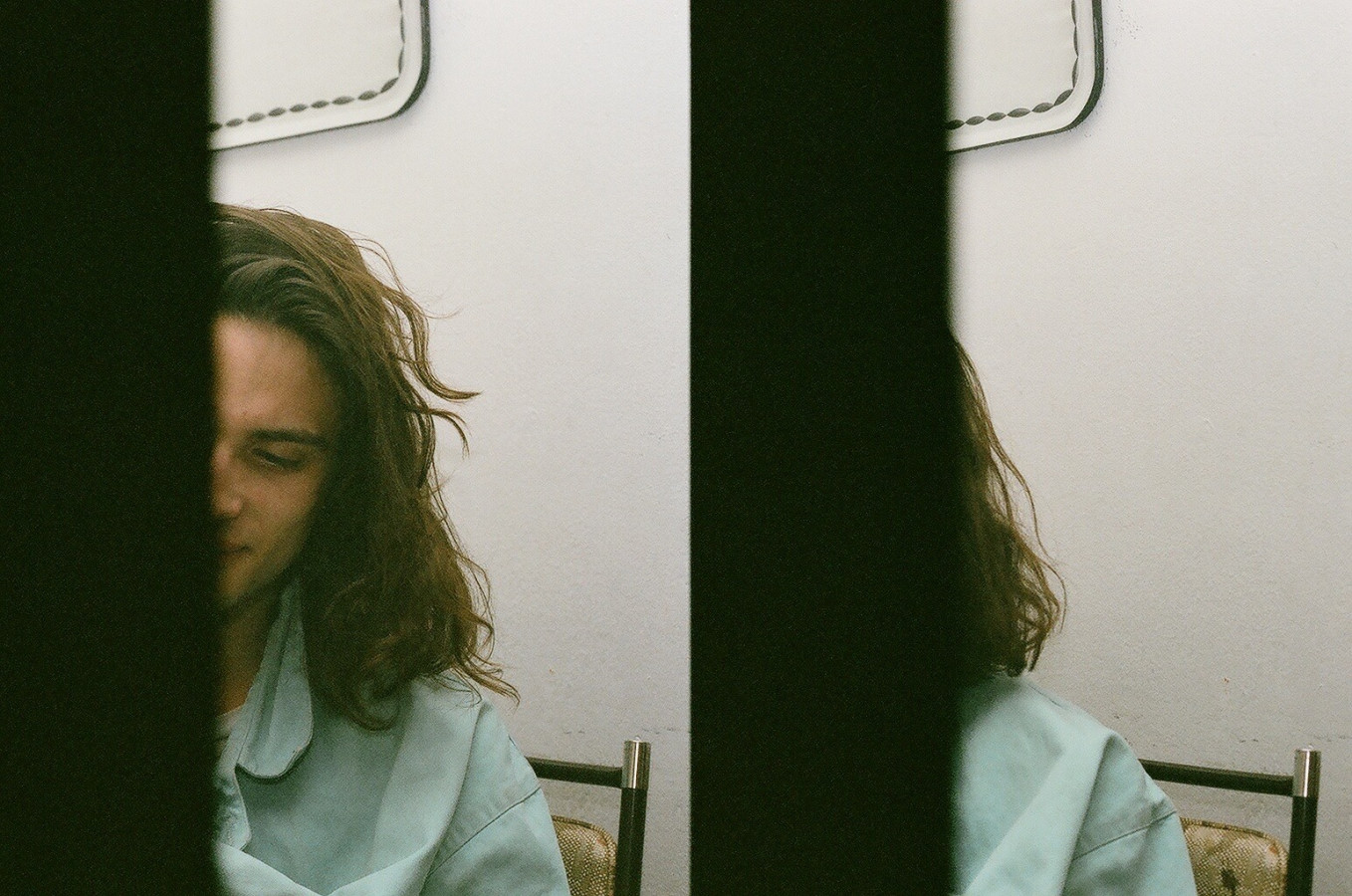