After catapulting to stardom with a haunting downtempo cover of Blackstreet's "No Diggity" in 2011, Nick Murphy (known then by his alias Chet Faker) appeared to have everything he wanted. The Australian singer-songwriter went from having a viral hit to a platinum-selling album with 2014's Built on Glass, resulting in over a billion streams, seven ARIA Music Awards and sold-out shows around the globe. But that was just it: Everything happened so fast, Murphy needed a chance to grasp his rapid success – and more importantly, not lose sight of the artist behind the stage name.

With that realization came a pause on the Chet Faker persona, as the singer relocated to New York and prepared to introduce the world to Nick Murphy. In late 2016, Murphy officially announced that "there's an evolution happening," revealing a more experimental sound with "Fear Less." Since then, the multi-instrumentalist has gone on a self-explorative journey that's spawned two albums, an EP and a number of singles under his own moniker. Yet, as Murphy himself declared in a cryptic social media post in Sept. 2020, "old projects die hard." Slowly but surely, Chet Faker had found his way back into Nick Murphy's musical sphere.

Chet Faker's return single – out everywhere Oct. 2 via Detail Records in partnership with ADA/BMG Australia – marks the rebirth of Murphy's alter ego, ultimately reminding the singer's fans that the two have always coexisted. Following heavily instrumental Nick Murphy material from earlier in the year, the new song is a re-introduction to the entrancingly soulful stylings of Chet Faker, something sure to please those he kept hanging upon his abrupt pivot in 2016.

Murphy shared his big news along with a picture in a sweatshirt that read, "Who the fuck is Chet Faker?" Now that Nick Murphy has had the opportunity to explore that question himself, this next chapter may be the answer. 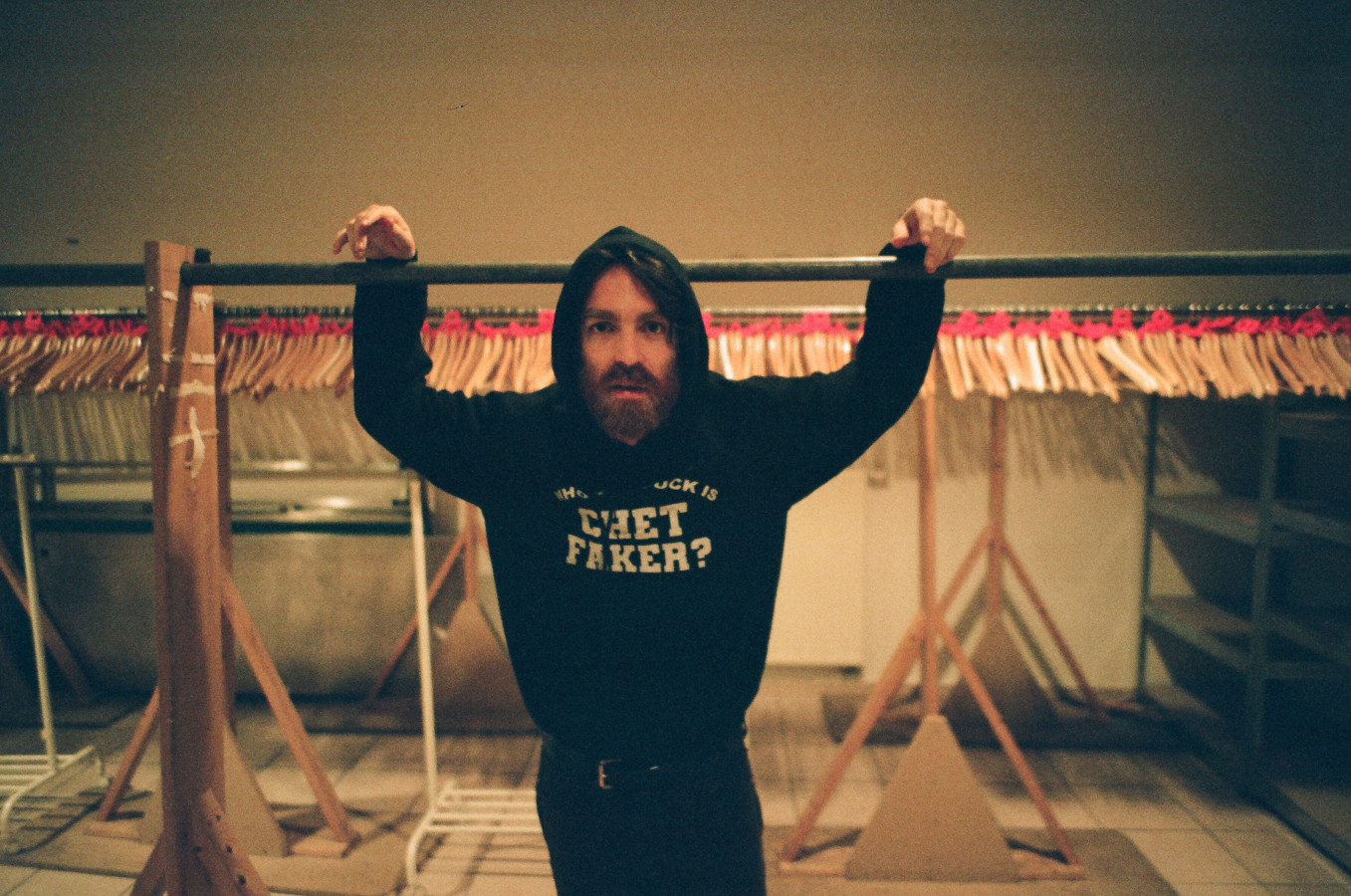