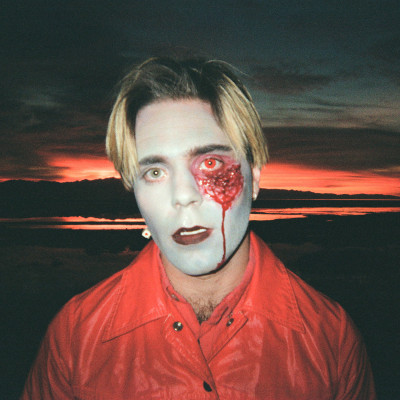 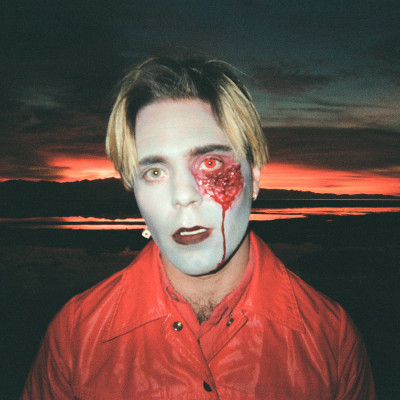 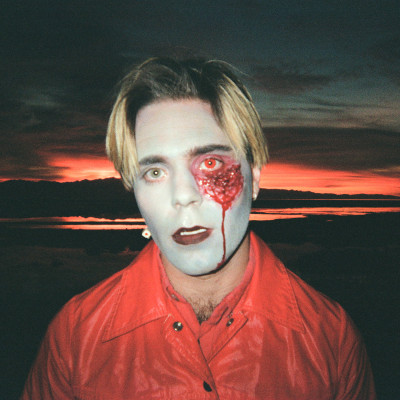 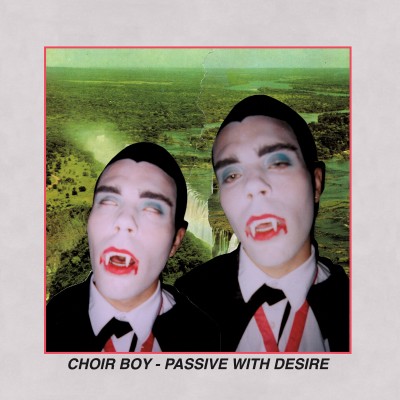 "Choir Boy" was what the kids called singer/songwriter Adam Klopp in his early teens when he fronted punk cover bands in Cleveland, Ohio. An intended insult, the label seemed fair and fitting in a way, given Klopp's religious upbringing and angelic voice. After high school, Adam left Ohio for college in Utah. While his career as a student would prove short-lived, he integrated into Provo and SLC's underground music and art scene, left religion behind, and called his new band "Choir Boy".

Since his recording debut as Choir Boy in 2016, Adam Klopp mined a sound swirls 1980s synth noir with captivating, cinematic songs sweeping with pensive sorrow and glowing hope. As a former member of the Mormon faith, Klopp spent his youth both in the pews ofhis place of worship, but also churning through DIY punk venues, before leaving the sect in the thick of a mission in Tahiti. 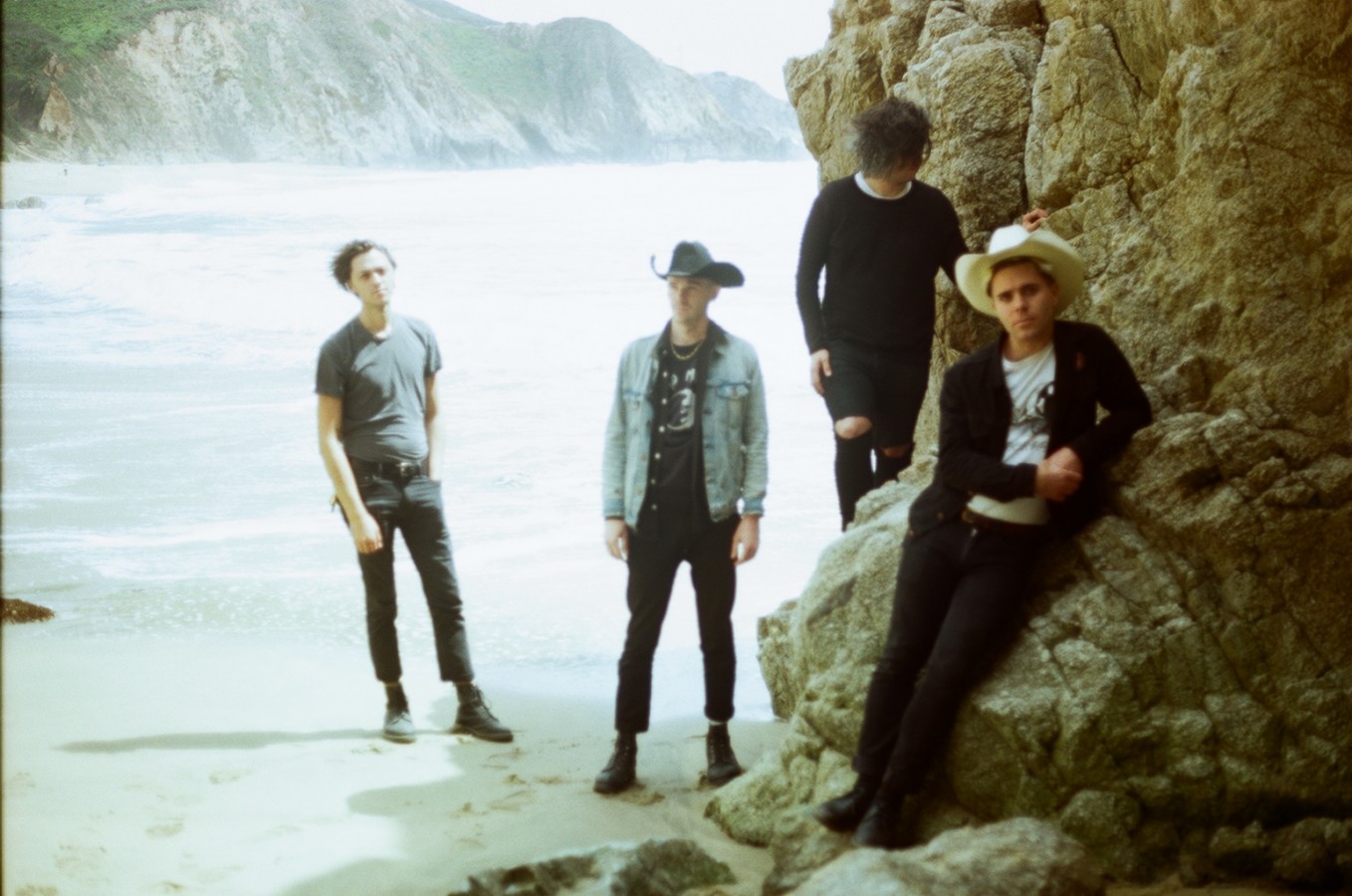