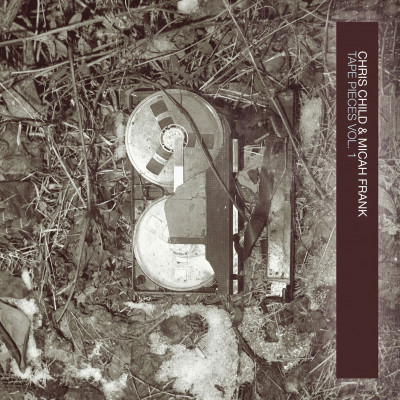 Tape Pieces Vol. 1 represents the first in its series — a collaboration between composer Chris Child (Kodomo) and sound artist Micah Frank.  The two joined forces last year to launch the label Foil Imprints, and in September 2018, Micah drove up to Portland Maine to work with Chris in his new studio.  The EP began with a question:  “How can we move away from our familiar tools that govern the structure and precision of creating loop based music?” While the DAW (Digital Audio Software) offer’s virtually limitless control, it can also be stifling, leading to predictable working methods and results.  The answer came from a four-track tape machine recently purchased by Micah.  The two decided to use the four-track as the main recording mechanism, creating tape loops in the studio from a few hand-played synths, a Rhodes, and a piano.  The loops were naturally asynchronous due to the lack of control over time and tempo.  The tape loops were then layered and re-recorded through effects pedals, building up a slow, hypnotic mass of sound.  The artifacts introduced from the tape shaped the sound of the pieces, giving them a warm and nostalgic  quality.  Micah and Chris also made use of their time field recording in and around Portland, weaving the ambiences into the music.  Both artists were inspired by the landscapes, light, and slowness of the environment.

The physical release of Tape Pieces Vol. 1 features a high bias cassette tape and artwork from Portland Maine based artist Bryan Graf.  Only 50 copies are available. The first 20 sold will ship with a 10.5" W x 13" L poster print featuring the cover art. All poster prints will be signed and numbered by the Bryan and Chris.

Chris Child is an Emmy award winning composer based in Portland Maine and produces electronic music under the moniker Kodomo. In 2018 he founded the label Foil Imprints with the intention to release inspired electronic music, highlighting the diverse interests among its artists.  Child’s music has appeared in numerous TV shows and video games, and is regularly played on NPR.

Micah Frank is a Brooklyn-based sound programmer and electronic music composer. He is the owner of the Puremagnetik music and sound label.  Since 2006, Micah has run Puremagnetik alongside his personal sound work. His instruments and compositions have appeared in numerous publications including Remix, XLR8R, PBS, Computer Music, Keys and many more. In 2011, Micah won a NYFA grant for his sound installation project Junction. 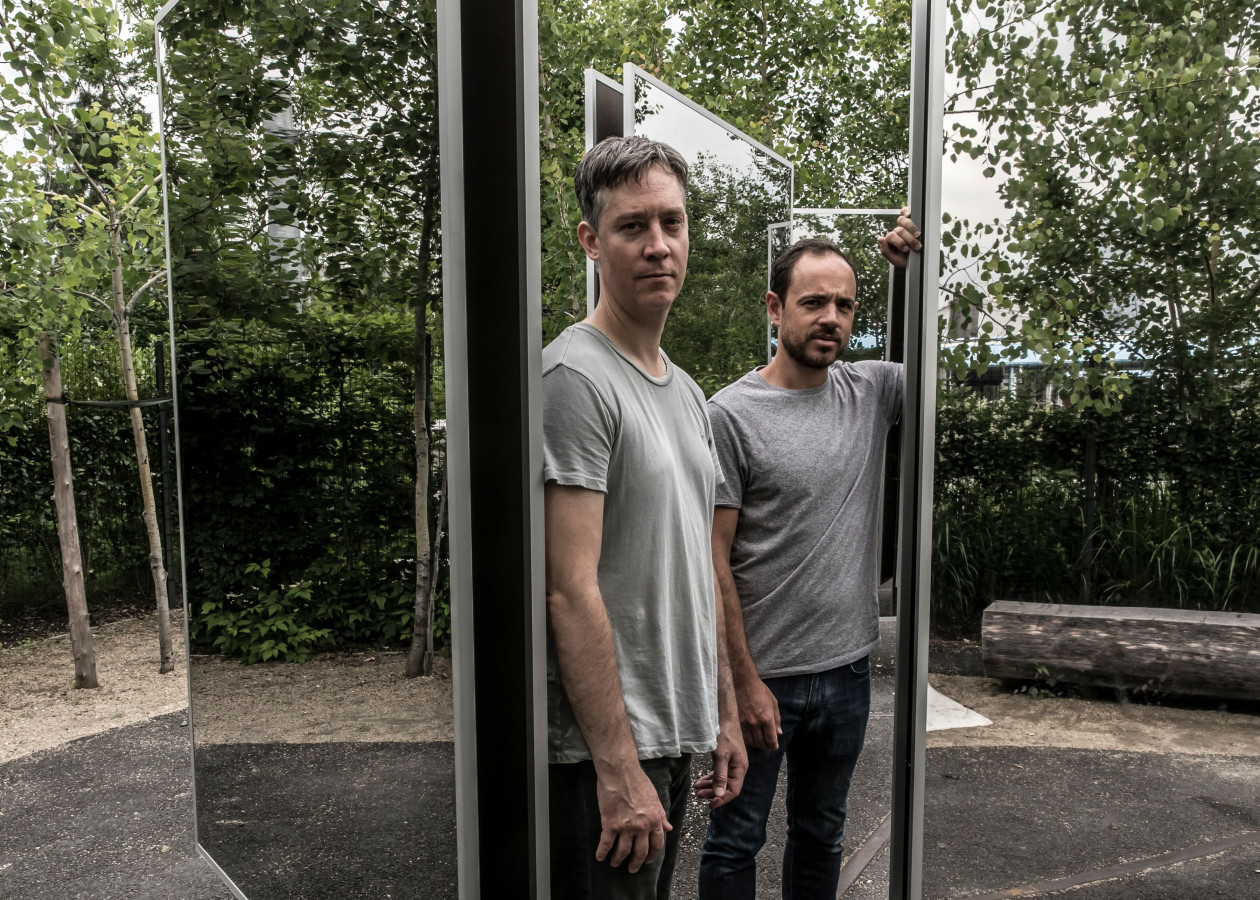