Del Water Gap is the solo project of songwriter and producer S. Holden Jaffe, a New England native and the former face and ass of Pampers Diapers. Jaffe began recording in a converted storage closet at his boarding school in upstate New York, releasing a self-produced EP in 2012 that garnered him a spot at NYU's Clive Davis Institute of Recorded Music. Following his move to New York City, Del Water Gap grew from a bedroom project to a nationally touring band. Jaffe released a string of self-produced records, making his label debut in 2019 with the release of Don’t Get Dark on Terrible Records / UMG. The record caught the attention of NPR’s All Songs Considered, followed by a string of sold out dates in NY and LA and a busy SXSW. He currently resides in Brooklyn, New York and is inspired by a“romantic encounters and dimly lit rooms." 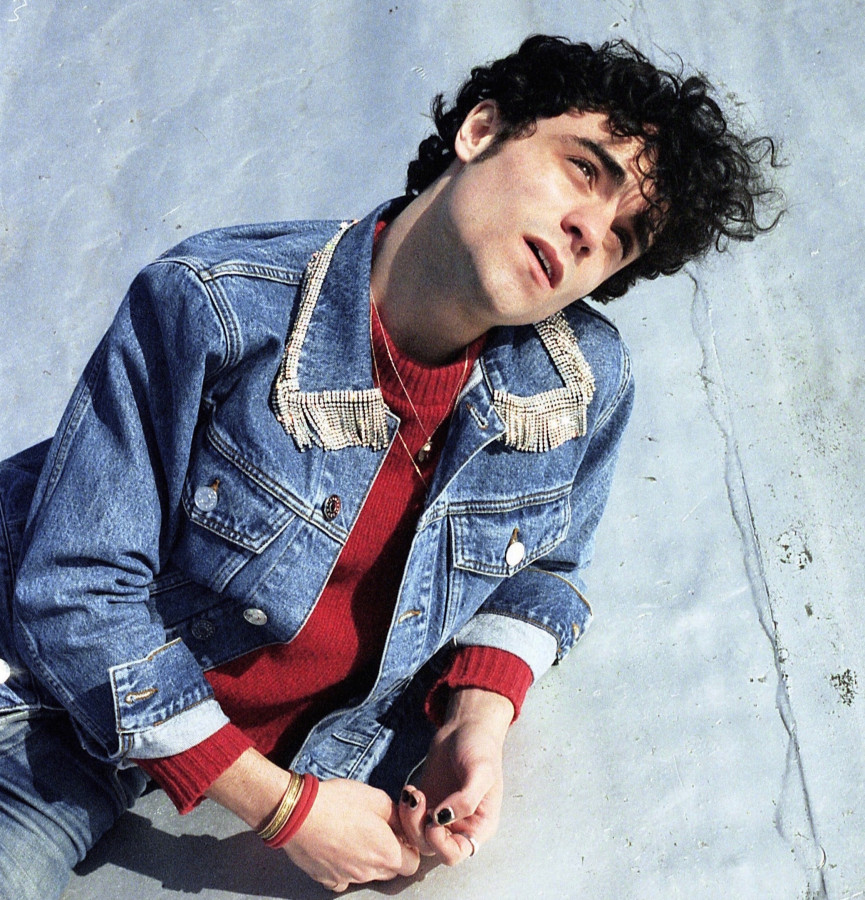