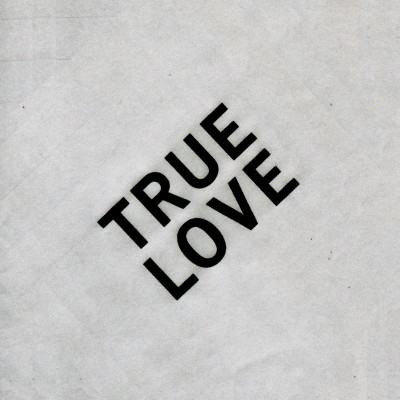 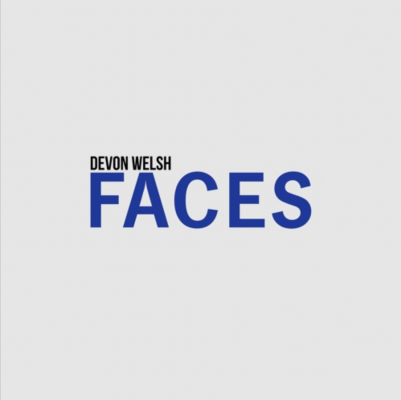 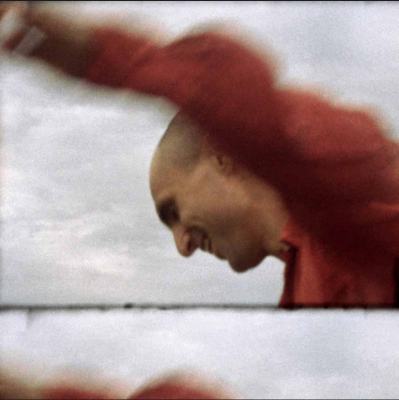 (You Are Accepted) NACC

Devon Welsh is a Montreal-based singer, songwriter, and artist. He released two critically acclaimed albums as the frontman of Majical Cloudz, an electronic duo whose intense and innovative music combined aspects of poetry, hardcore, minimalism, and folk.

That project came to an end in 2016, largely because it had fulfilled its intentions. “The band has come to a very natural conclusion, as it has communicated everything it was meant to and reached more people than we would have ever imagined,” said Devon at the time.

Following the breakup, Devon stepped away from music for a year. “I wrote songs but didn’t think about their purpose or about anything at all to do with the music industry or if I would be releasing music in the future,” he said about this time, “I just tried to grow as a person and do some learning.” The songs he wrote during this period would eventually become the basis for his debut solo album, Dream Songs.

The debut solo record presents Devon’s songs in a somewhat more sonically organic context. The album was recorded and produced by Austin Tufts, with the intention of making an album that maintained the simplicity of Devon’s previous work while exploring the possibilities of more “traditional” elements: guitar, piano and a string quartet.

Dream Songs steps out of the strict aesthetic Welsh worked in with Majical Cloudz while continuing and expanding on some of the core ideas which that project explored. The album is a series of reflections on themes: time, separation, the complexities of love, will, eternal life, the seasons. The songs are evidence of Devon’s growth as a songwriter; this is his most mature work to date. 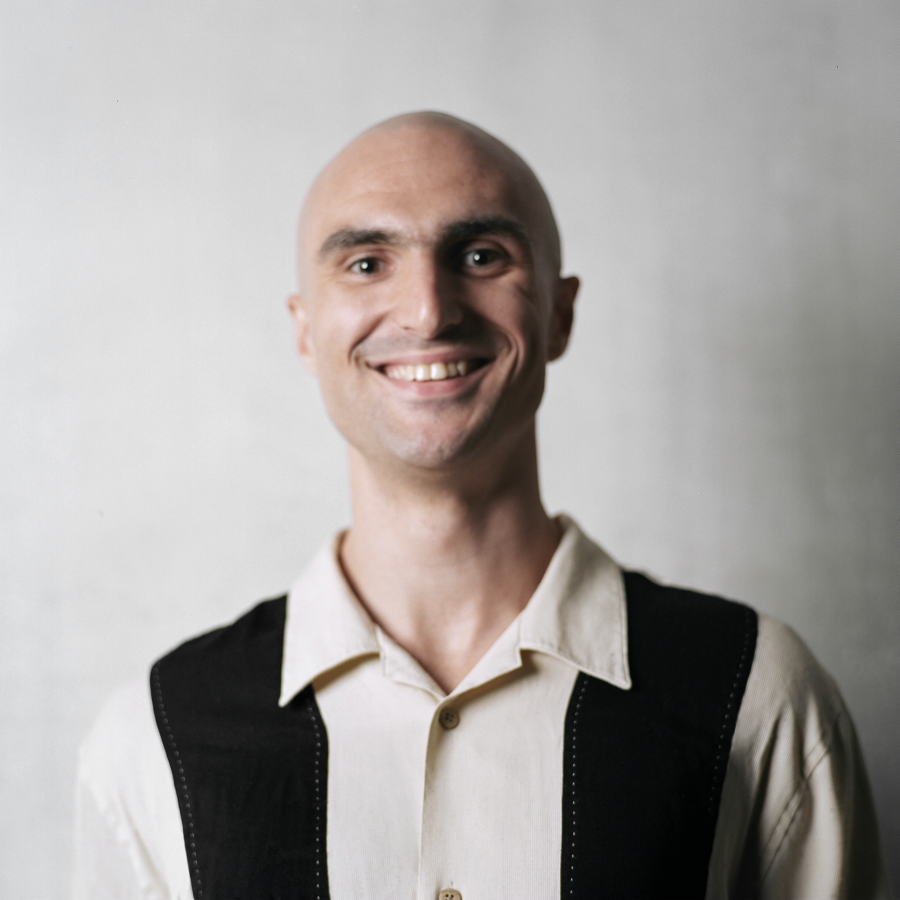