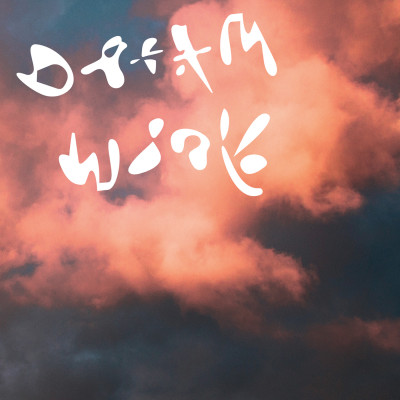 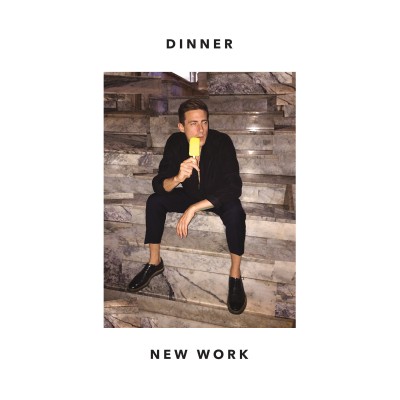 With New Work, Dinner had a wish to do things differently.

“I just needed to get back to the approach I used when I was still self-releasing cassettes, back in Copenhagen. I spent way too much time on the previous record. I was sitting in front of a computer-screen alone for seven months working on it, obsessing over it. This time I wanted to work very fast in order to think less. I wanted to collaborate more. I hoped that other people’s presence would keep my perfectionism in check.”

Dinner enlisted Josh da Costa (Regal Degal, Ducktails) to produce the album with him. He and Josh worked in the nighttime at off-hours at a studio in an industrial part of downtown LA. The album’s songs were recorded on the spot with no preparation time.

“We did very little editing, we just tried to record what was there. You’ll hear a lot of first-takes on the record. The best part of the process was driving home early in the morning though the empty streets of LA, listening to the night’s recordings. Because it was such an immediate experience.”

“A lot of my favorite music is American. I thought it would be fun to go a little bit less Euro on this one. I’m plenty Euro by myself, some might say. I wanted to add a different color.”

New Work is out on Captured Tracks on September 8th. Dinner plans to tour the US and Europe in the fall. 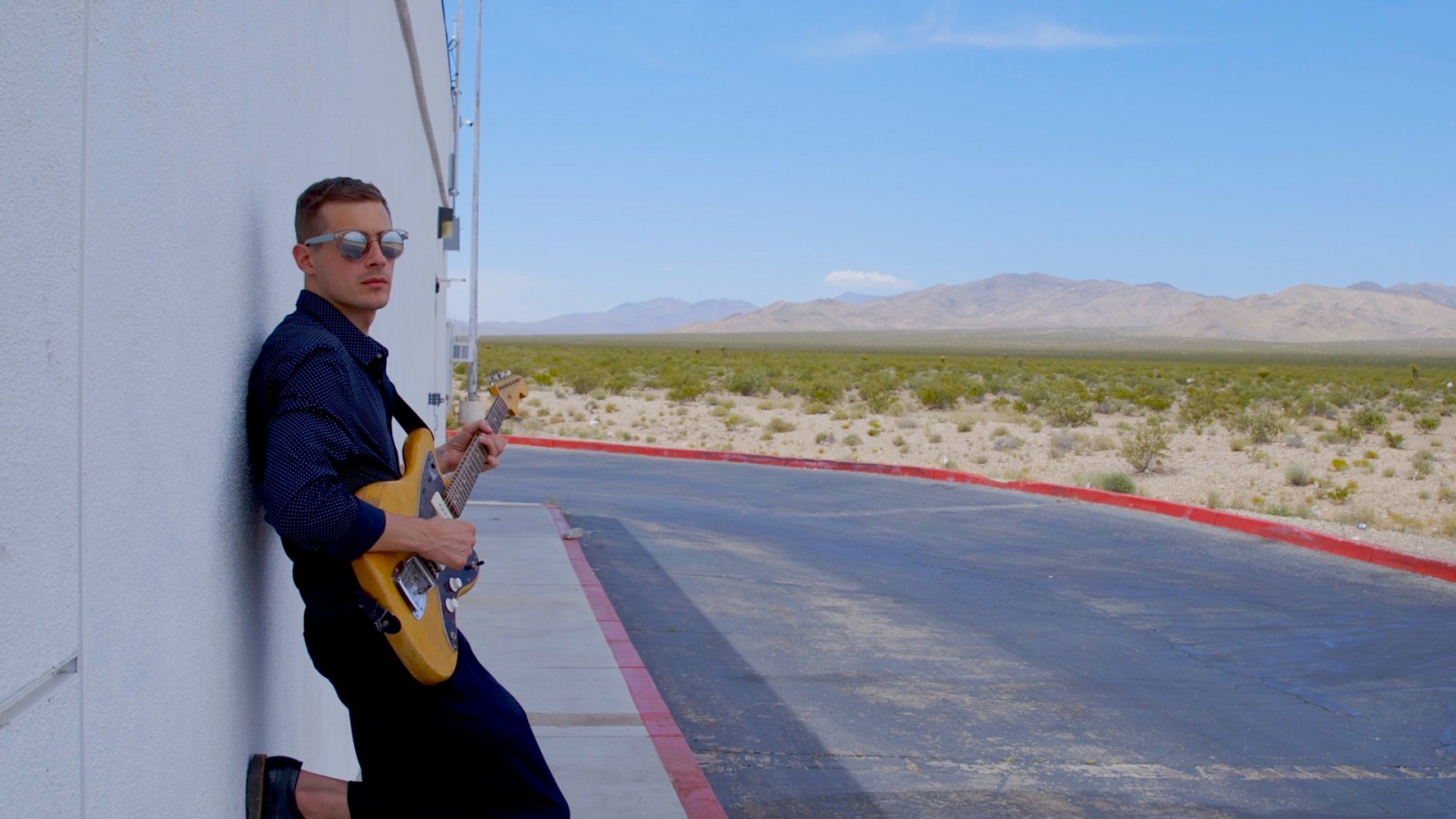