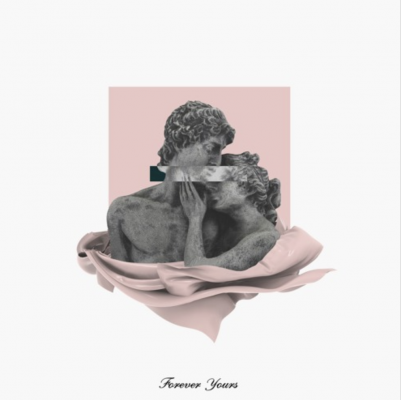 dj poolboi is the moniker of Austin Texas’ resident Adam Ansley. In 2017 Ansley started quietly releasing lo-fi house music as an artistic outlet on Youtube. Channelling his own and family struggles with alcoholism and depression he created his own unique outlet of emotional melodic dance music mixing elation and nostalgia with melancholy.

Residing in the same vein as contemporaries Ross From Friends, DJ Boring, Mall Grab, Park Hye Jin and Dj Seinfeld while building on the experimental dance music of trailblazers such as Radiohead, Four Tet, Caribou and Jamie XX his music found its own niche and began to take flight online.

With a contagious fever and a mix of his own music videos and those made by fans poolboi has amassed over 60k subscribers on his Youtube channel, 13 million streams and attracted industry interest. With a debut LP scheduled for release on Majestic Casual’s label and coveted opening gigs across North America, the world awaits what’s next from this promising new talent.

Poolboi is set to release his 7 track debut EP “Forever Yours” November 29th combining some of his top previously released Youtube material newly remastered with brand new songs including the single “Lilacs” the artists first release with a vocalist, Lucy’s Mirror. 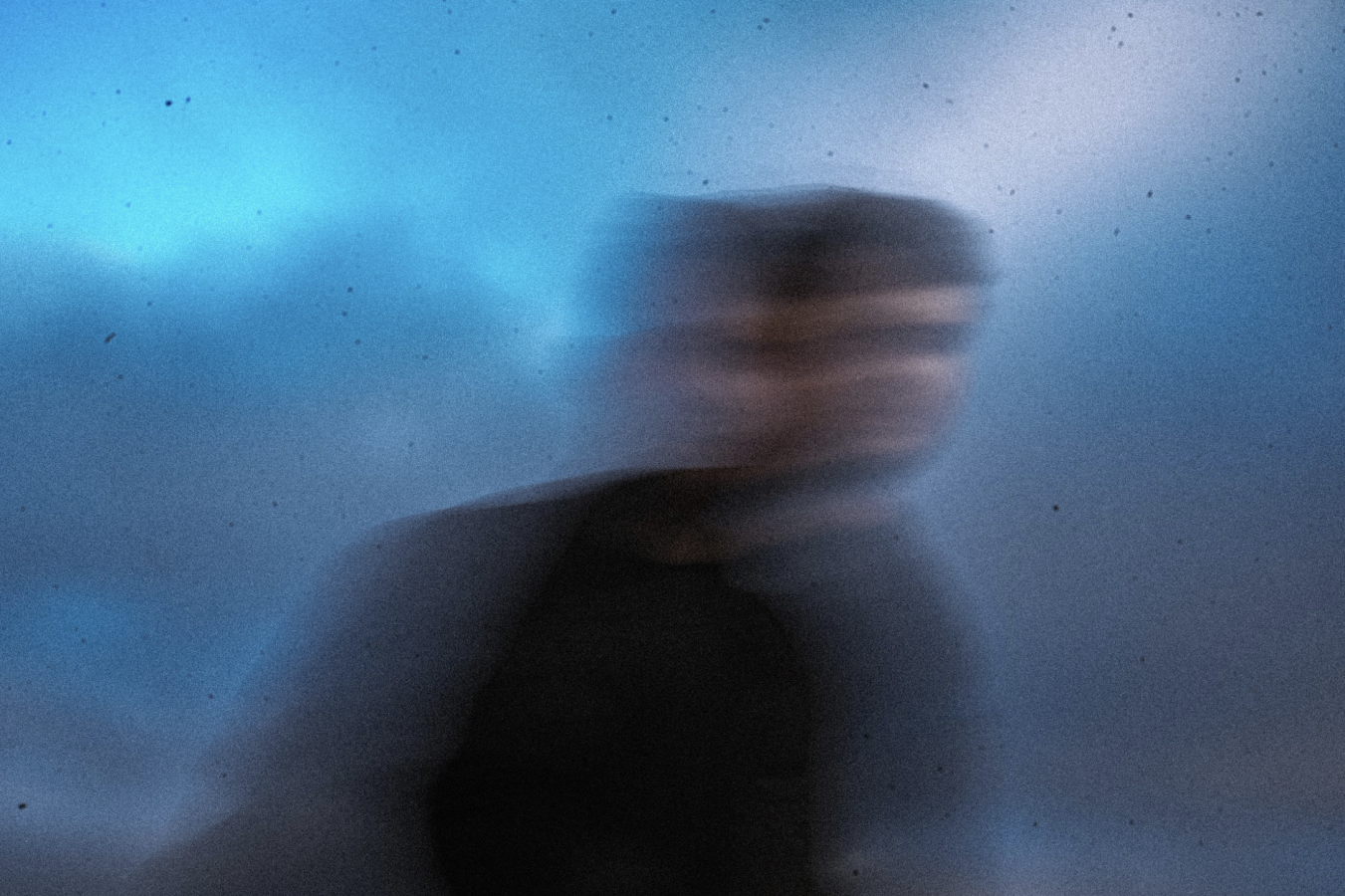