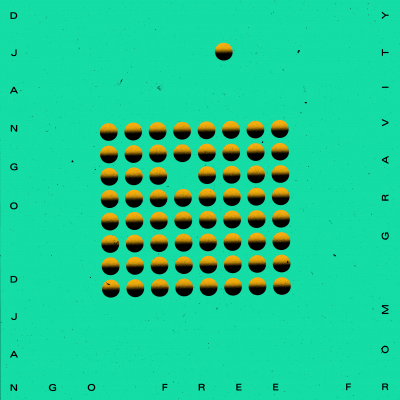 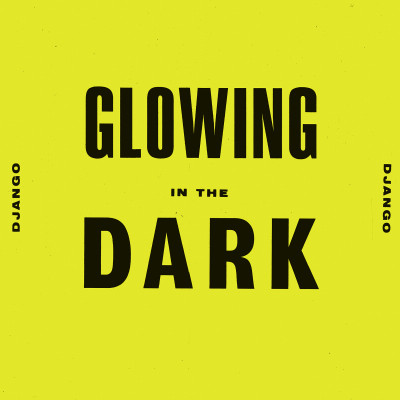 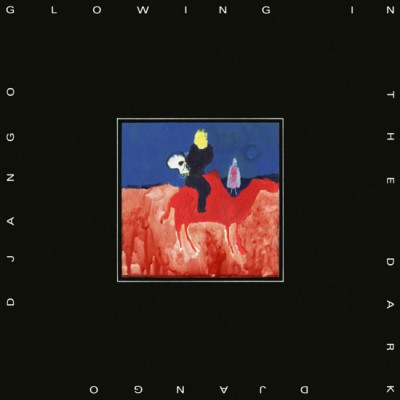 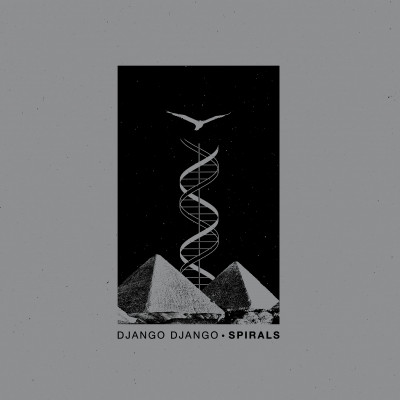 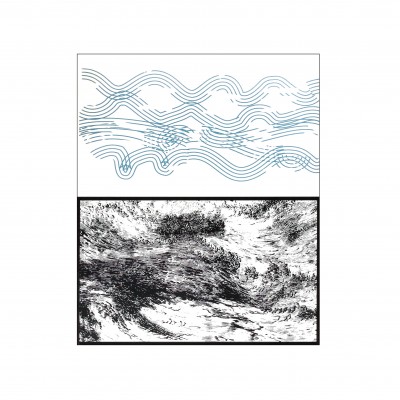 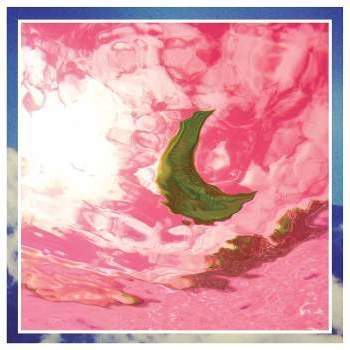 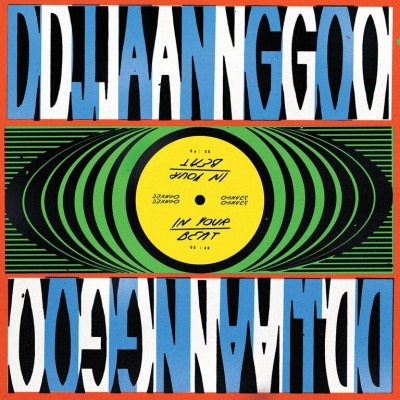 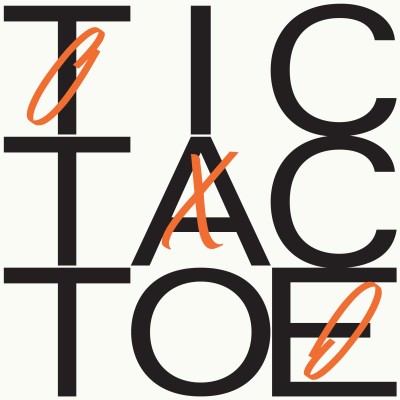 Over the course of their extraordinarily accomplished discography to date, Django Django have constantly headed left where others have gone right. From snagging a Mercury Music Prize nomination for their debut LP, to exploring a proper studio with the gloriously varied follow up “Born Under Saturn”, Django Django have made a career out of doing what you least expect. Once described by The Guardian as “indie alchemists” they are known for their genre defying eclectic sound and “Spirals” heralds, once again, the beginning of a thrilling new era for the band. 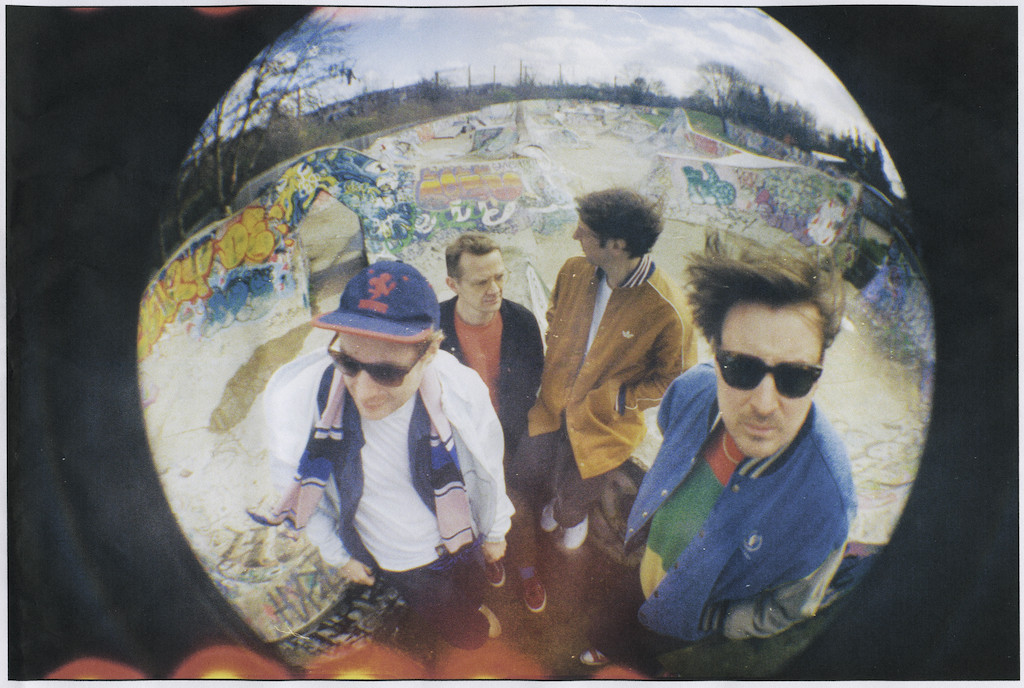