Dolly Valentine is an American singer-songwriter born in Cincinnati, Ohio. A confident storyteller whose music expresses heartfelt truths both delicate and intense. Her music has a timeless sound, influenced by retro pop anthems from icons such as The Beach Boys and Tom Petty. The warm energy of decades past is balanced by varying modern influences from Kacey Musgraves to Sun Kil Moon. Her music dissolves labels and fixes its gaze directly on our basic humanness. Hers is a name you are going to want to know. Listeners all over the world discovered Valentine after she released her first song in 2019, “Michigan, 1997” which was featured on NPR’s All Songs Considered.

“I want to express the most complicated things in the simplest way. Making music teaches me how to love myself and live more thoughtfully in this world. To me, it is the greatest gift.” Valentine says.

Dolly recently finished recording her debut full-length album, “How To Be Good” at Bear Creek Studio with producer Ryan Hadlock (The Lumineers, Vance Joy). The music features an all-star cast of musicians from bands such as Field Medic, Brandi Carlile, Ought, and Illuminati Hotties. The album will be released on August 21, 2020. 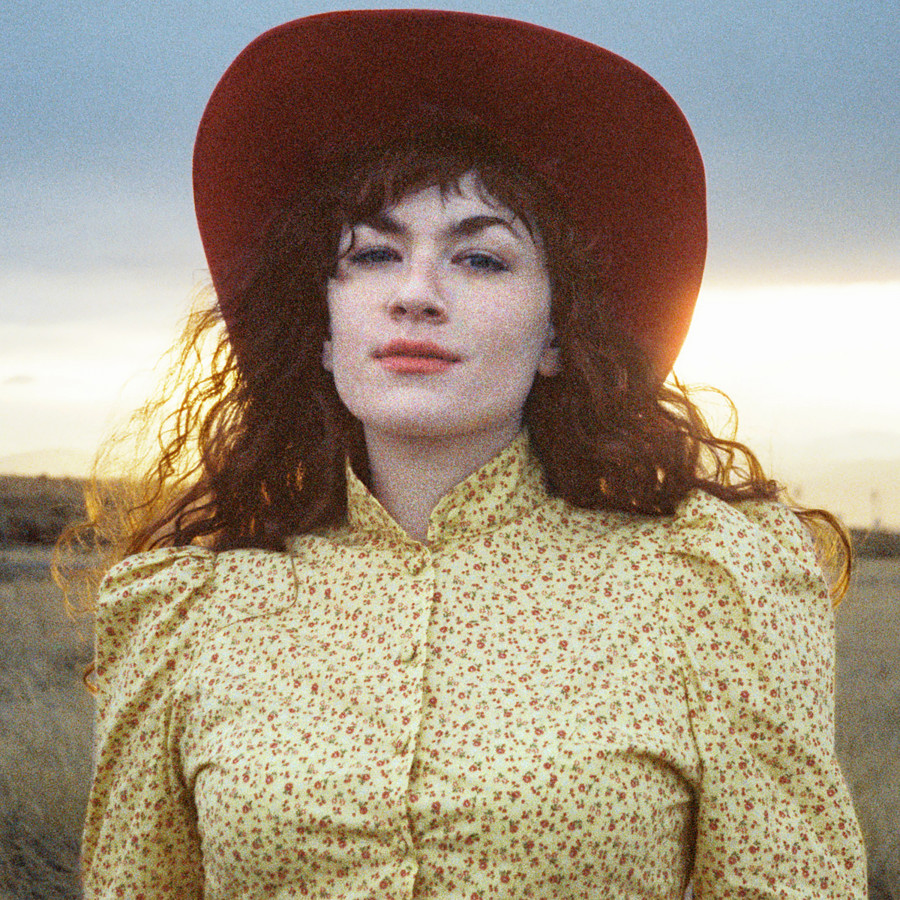