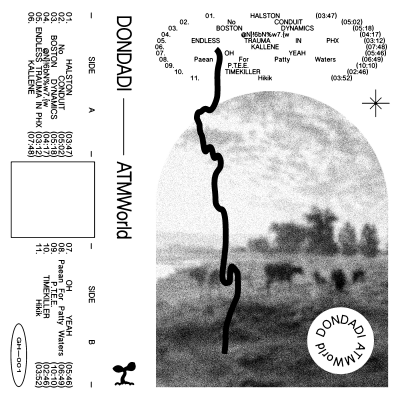 Green House is proud to present ATMWorld, the first full-length album from Connor Hanwick under the Dondadi moniker. As a musician and producer involved in numerous projects over the last ten years, Hanwick’s recent work as Dondadi is a radical departure from the music composed during his time as a member of The Drums. Initially conceived as a bedroom project leaning toward club-oriented electronic, the last year has seen Hanwick’s work effortlessly shift into the modern experimental realm. Hanwick cites Fennesz, Ryuichi Nakamoto, Yusef Lateef and Kara-Lis Coverdale among others as key influences during the process.

Through the marriage of synthetic and acoustic instruments, ATMWorld settles into a unique listening space. Striking a balance between classical and contemporary conventions, Hanwick nods to elemental aspects of musique concrète such as active listening and acoustic sound through his use of field recordings and internet ephemera. Simultaneously, themes and effects exercised in contemporary electronic music are effortlessly woven into each composition. Digital manipulation and heavy layering of melodies and chordal motifs define ATMWorld’s nuanced shifts in perspective. Futuristic lullabies softly carry the listener into shimmering, fragmented bursts of emotion – sharp, abstract and holographic. 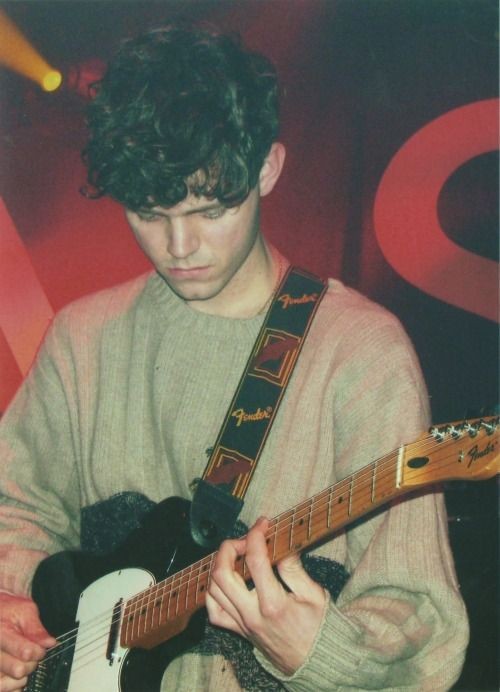