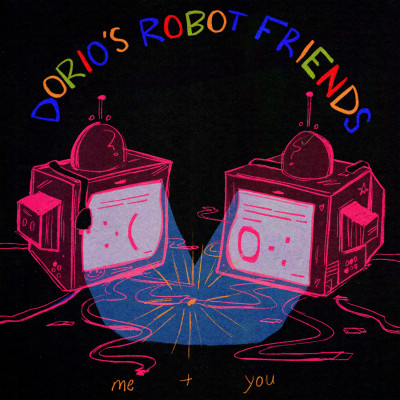 “I’ve got my robot friends, until the end comes near,” Dorio warns lyrically. Collaborator Rachel Rascoe contributes vocals to the bright track, recorded in their living room studio. “Robot Friends” is joined by two remixes and a buoyant instrumental interlude, “AI’s Theme (A Gleam of Hope).”

The artist adds: "Sometimes I enjoy the company of my robot friends, other times not so much. It’s a love/hate relationship. I spend most days with my friendly instruments in my living room studio, where I recorded these songs, trying not to get sucked into unfriendly screens."

“Rich, vibrant and marked by a freewheeling ease, the track could be the intro of the best show that never existed… a balance between sincerity and tongue-in-cheek whimsy.” – Various Small Flames

“Hit play on ‘Yesterday The Sky Was Blue’ for the perfect companion while putting on that first pot of coffee or for your next walk to catch the bus.” – Speak Into My Good Eye

Dorio has also been featured on playlists from SXSW, Secretly Canadian and Father/Daughter Records. 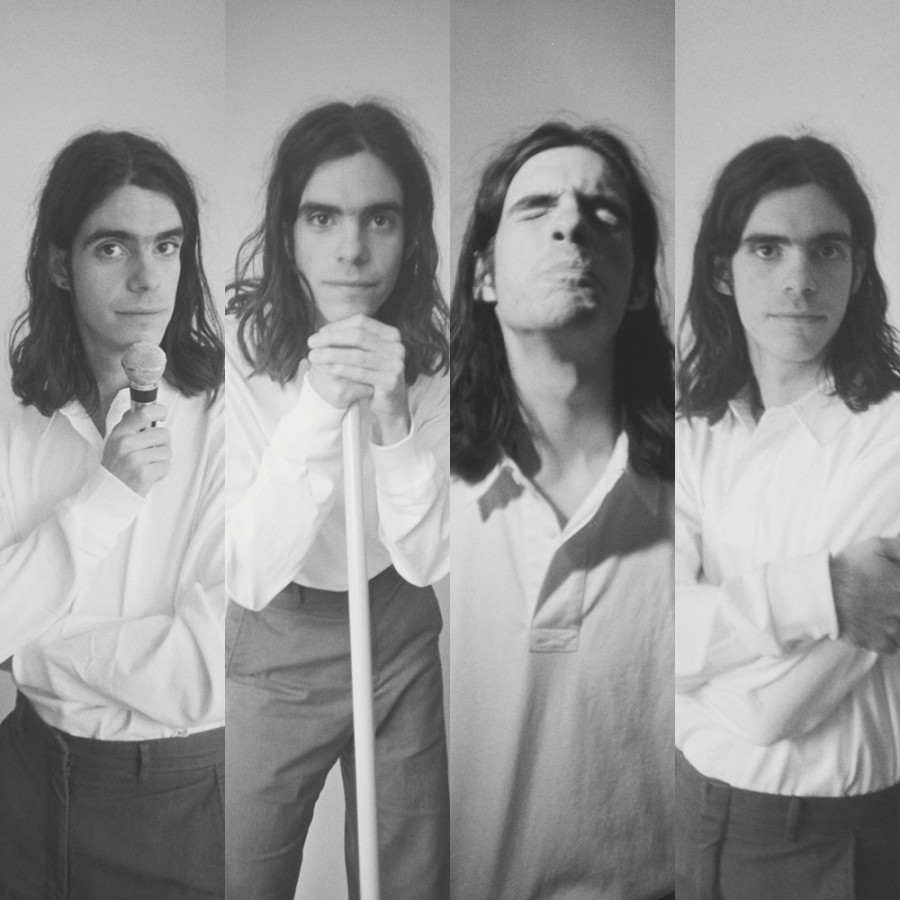