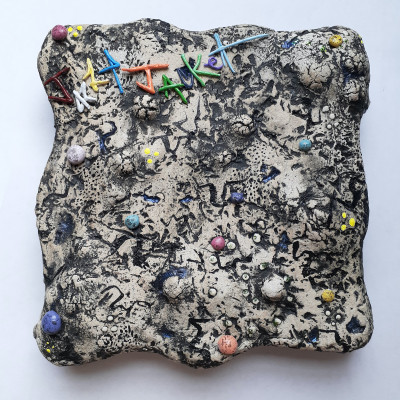 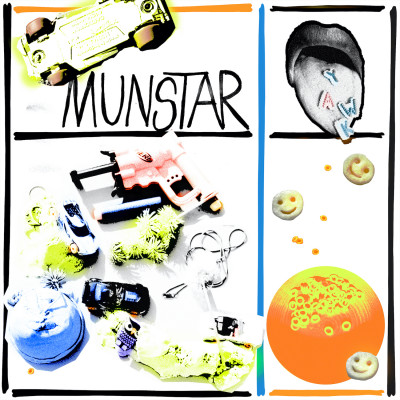 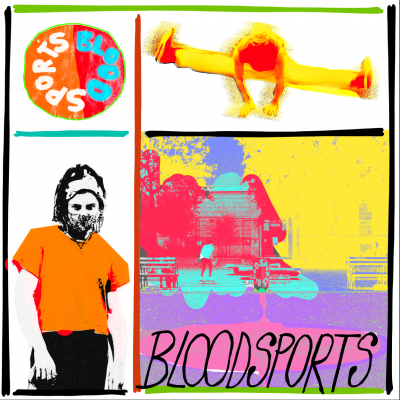 Ehiorobo’s chameleonic, expansive sound traverses the space between experimental R&B, rap, jazz and noise punk. Equal parts soulful, poignant and zany, his output is as multifaceted as his unique personality and upbringing.

Though often mistaken for a ‘futuristic producer moniker’, Ehiorobo is short for Ehiorobo Igiehon, a name that reflects his Nigerian heritage. Growing up in New Jersey, he remembers being perplexed by how dissimilar he felt he was compared to the concept of the Black male that was often touted and celebrated in popular media. Ehiorobo explains, “I love many different types of music, and I wanted to showcase that on this project. The tracks are a mix between self-recountances, personal takes on the pop format, poetic asides, and fun/silliness sprinkled in a bit throughout.”

Ehiorobo made his triumphant return from quarantine in the summer of 2021 with three standalone singles (“Jay Ventura”, “Bloodsports” & “Munstar”) as well as dynamic collaborations with artists such as Sky Society, AR Ferdinand and Monstercat staples, Icarus Moth and Deffie. With an almost uncanny prolificness, Ehiorobo is now ready to reveal a wildly ambitious full-length project, Joltjacket, consisting of 18 tracks of the most far-reaching yet distilled material in his catalog. Ehiorobo states, “This album has been the main focus of my creative work since around late 2017, so it’s been about three to four years of cumulative time etching away at this thing. The majority of it was created in New Jersey and its recording process involved a variety of different working situations including writing/recording alone in the basement of my parent’s home, tracking at a local music shop that a close friend of mine works at, and traveling to various at-home music setups belonging to other friends of mine around the area.”

Lead single “Pool” is not only delicate and casual, but climactic, poetic, far-reaching and intense. Ehiorobo further describes the track’s visual, “We were trying to capture young black love that had gone awry, shared between two creative individuals out in the vast frontier of NYC.”

Four-plus years in the making, the songs on Joltjacket were birthed out of a mix of tumultuous and beautiful events in Ehiorobo’s life, including but not limited to lapses in mental health leading to admittance as an involuntary in-patient at a psych ward, experiencing ups and downs of long-term romantic relationships and feeling the joy of becoming an uncle for the first time and seeing his parents become grandparents. The sounds are far-reaching, multicolored and intended to encourage the listener to think about love, vitality and the abstractness of life in novel ways. Ehiorobo shares further, “Throughout it all, this album and the opportunity to be my creative self in pursuit of good fun, momentous reflection, high spirits, and deep wonder have been instrumental to the forward movement of my vitality. I hope Joltjacket is able to do anything of the sort within anyone else at all.”

Specifically, the phrase Joltjacket is a nickname Ehiorobo created to describe the nervous system and fully recognizing the heat of one’s own presence. With the intent to “make others feel at home within themselves”, Joltjacket emanates a source of energy, solace and adventure that serves as a reminder to us all — we can be more than one thing at once. 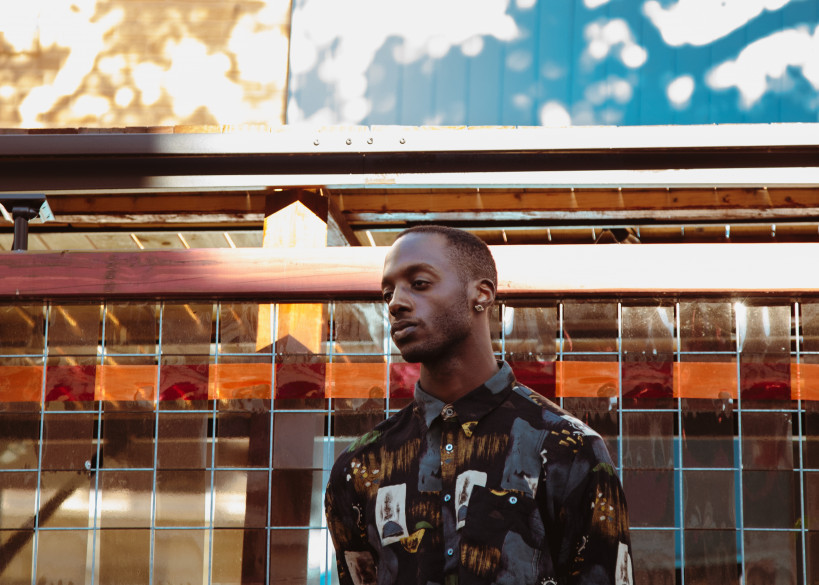