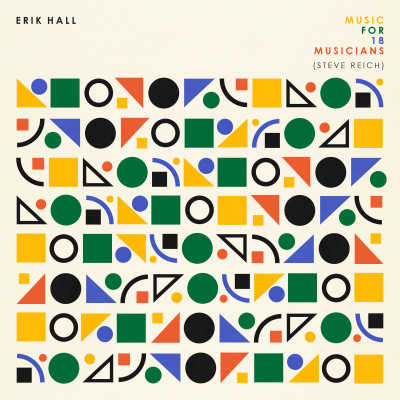 For his version of Music for 18 Musicians (Steve Reich), Erik Hall performed every part himself, using instruments he had on hand. He recorded one section a day, one layer at a time in live, single takes, painstakingly cobbling together a loving interpretation of Reich’s 1976 masterpiece of minimalism. The album is set for release May 8th 2020 via Western Vinyl, and marks only the second time an artist has tried tackling the seminal piece by his or herself.

Hall grew up in downtown Chicago a student of classical piano, a percussionist in the Chicago Youth Symphony Orchestra, and a guitarist in high school rock bands. He discovered Steve Reich while studying music at the University of Michigan in the early 2000s. “I was driving through a blizzard back to Ann Arbor from a trip to Toronto. I had the Music for 18 Musicians CD on loan from the school library and was mesmerized. Since that day I’ve basically never found anything better to listen to than that.”

The idea for a solo version came years later on a whim. “My wife and I had just moved from the city to rural southwest Michigan, where I set up a new recording space. She knew I was looking for my next project and offered the idea in passing. It immediately felt like a crazy and perfectly natural thing to do.”

As much care was put towards shaping the sounds for Hall’s hour-long recording as was the performance itself: xylophones from the original score became muted pianos, violin became electric guitar, and the pulsing rasp of the bass clarinet was constructed on the Moog synthesizer. Room mics captured the air around each instrument. “Of course my version would be fundamentally different,” he explains, “but I didn’t want the differences to be distracting or gimmicky. I wanted it to be true to the timbre and spirit of the original recording,” and for it “to come across with the same impact that we know the piece to have.” Once every instrument and microphone was set, Hall completed the recording over the course of February 2019.

“I’m aware of the inherent audacity of the project,” Hall admits, “but I couldn’t resist the simple joy of getting to participate in this music I’ve loved so much for so long. Subsequently, as the layers piled up and the piece started to really take shape, that feeling was joined by utter humility towards the composition.”

In the album’s liner notes, author and journalist Hermione Hoby puts it this way: “It was as much an exercise in modesty as ambition … [Hall’s] methodology, as with Reich’s piece itself, is workmanlike, and it’s from this humble and steadfast undertaking that something honest and radiant emerges.”

Erik Hall is a musician and producer living in Galien, Michigan. He has recorded and toured internationally with In Tall Buildings, NOMO, Wild Belle, and His Name Is Alive. In 2019 he composed and produced the film score for The Night Clerk (starring Tye Sheridan, Ana de Armas, John Leguizamo, and Helen Hunt) and contributed music to The Mountain (directed by Rick Alverson, starring Jeff Goldblum). He has released three albums under the moniker In Tall Buildings including Driver (2015) and Akinetic (2018) on Western Vinyl. 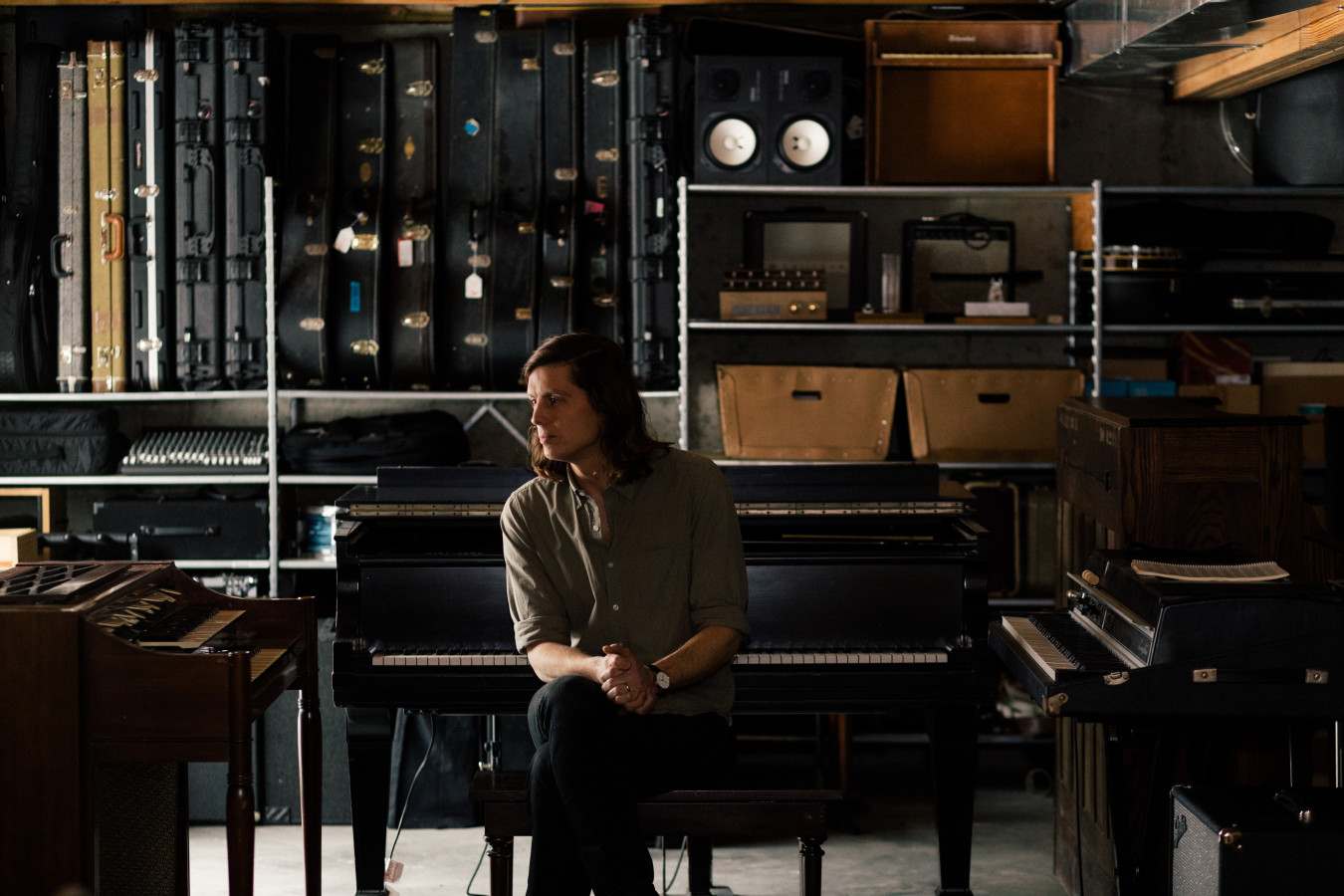