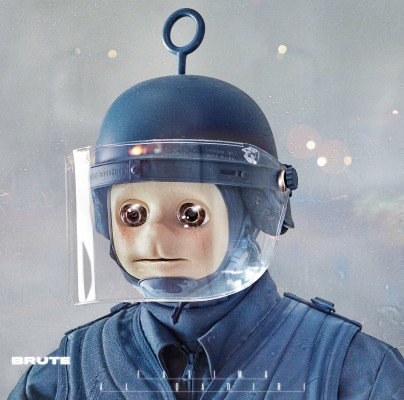 Milan Records, and imprint of Sony Music Masterworks, announces the November 15 release of ATLANTICS (ORIGINAL MOTION PICTURE SOUNDTRACK) with music by Fatima Al Qadiri. The album features music from Senegalese director Mati Diop’s debut film, which won the Grand Prix jury award at the 2019 Cannes Film Festival for its originality and ambition. A love story set against a backdrop of social and humanitarian crisis, Atlantics will be available to stream on Netflix beginning Friday, November 29.

Listen to "Boys In the Mirror" from the score and watch the trailer here.

Fatima Al Qadiri is a composer born in Senegal and raised in Kuwait. Her work is informed by the experience of war, memory and post-colonial history. Her style, inspired by countless and disparate genres, makes her a singular artist on the electronic scene.

Set along the Atlantic coast, a soon-to-be-inaugurated futuristic tower looms over a suburb of Dakar. Ada, 17, is in love with Souleiman, a young construction worker. But she has been promised to another man. One night, Souleiman and his co-workers leave the country by sea, in hopes of a better future. Several days later, a fire ruins Ada’s wedding and a mysterious fever starts to spread. Little does Ada know that Souleiman has returned. 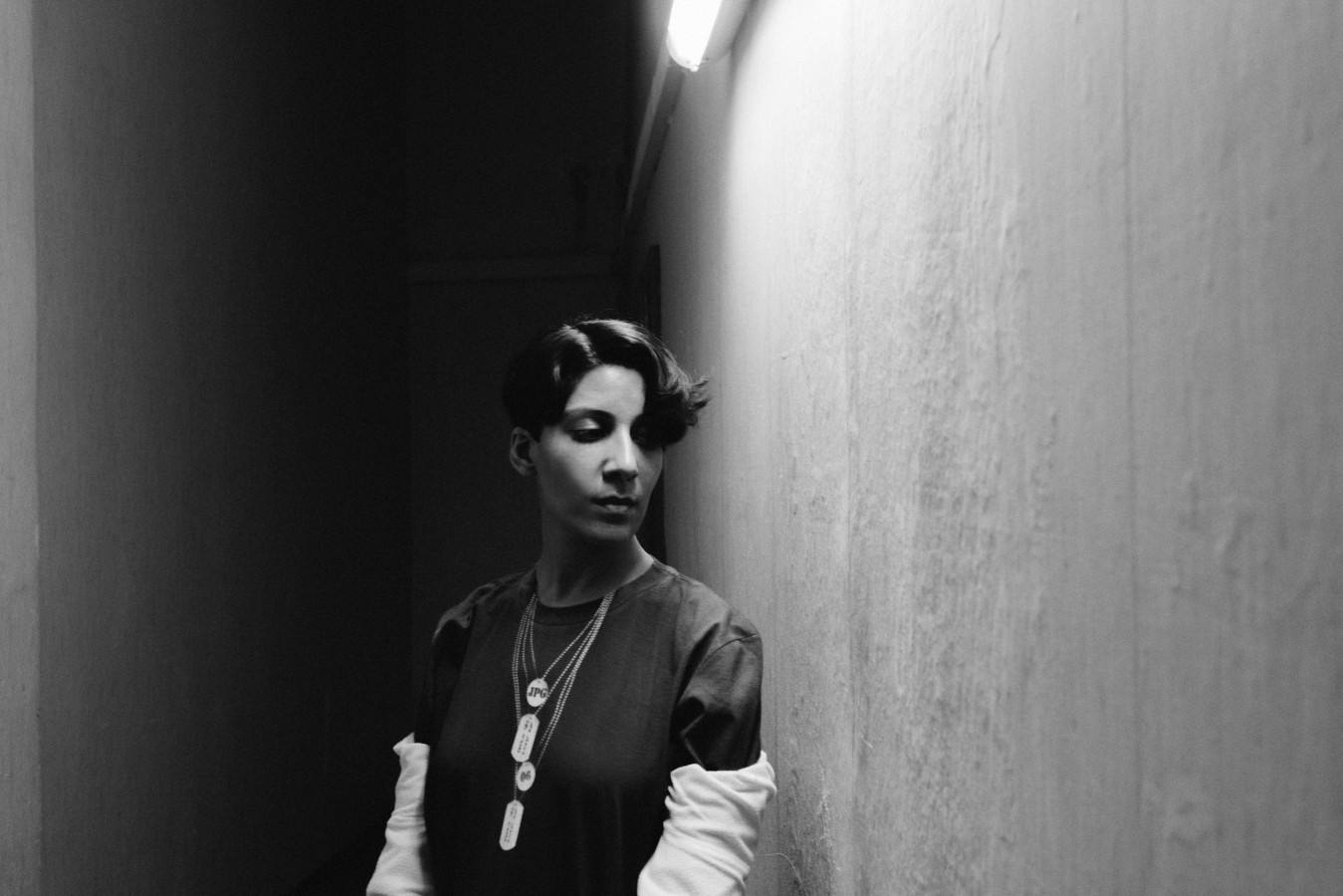