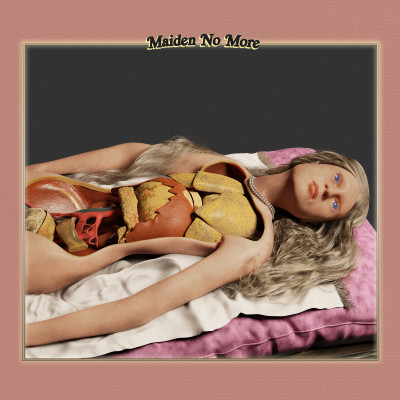 Fauness speaks of her singular pop as if it were a patchwork quilt crafted from an array of different fabrics: velvet anxieties, silky satin dreams, memories of acid-washed denim. While her melodies and lyrics grab attention with their guitar-laced immediacy, there is a deceptive complexity behind the raw emotion. As she concedes, “I’m a hybrid person with many sides.” Her latest EP serves as both summit and statement, polishing her eclectically confessional songraft into 12 dazzling minutes. Named after the second section of Tess of the D’Urbervilles, Thomas Hardy’s tragic late 19th century odyssey about a young woman caught between worlds, Maiden No More is wilful and wild-hearted, loyal to its own emancipatory muse: “cut the cord / cut the cord from me / set your girl / set your girl free...” The collection captures the moment at which the spring flowers of her previous EPs, Toxic Femininity, Lashes in a Landfill, and Dreamcatcher, have passed into the late summer, fruit-bearing phase. Each song is co-produced by Jam City, whose Earthly imprint issued the previous releases.

Raised between the lonely, leafy suburbs of New England and their opposite, Finsbury Park, London, her creative spirit grew steadily, fueled by American R&B and pop country alongside doses of UK club culture, folk and classical music, and an archetypal 2000s teenhood. It wasn’t until a few years later, working as a writer and visual artist in London, that she gained the courage to release her own songs. This decision was guided by a chance encounter on a train the day after playing keyboards on stage for Jam City at a London gig; a girl (“an angel with lilac hair”) recognised and approached her, asking where she could hear some of her own solo music. Perfectly timed, that question was the magical pixie dust, the final and key ingredient that brought Fauness into being.

From the release of Toxic Femininity in 2018, Fauness’s vision has crystallized. Her day job writing about classical art seeps subtly into certain lyrical themes: beauty, idealized images of the female form, the pressures of achievement, longing for self-realisation. But ultimately Fauness manifests a world unto itself, wounded but wondrous, open to the unknown and holding on to treads of hope: “watch and see the future / it’ll get lighter / give it time / your light is gonna get brighter.” 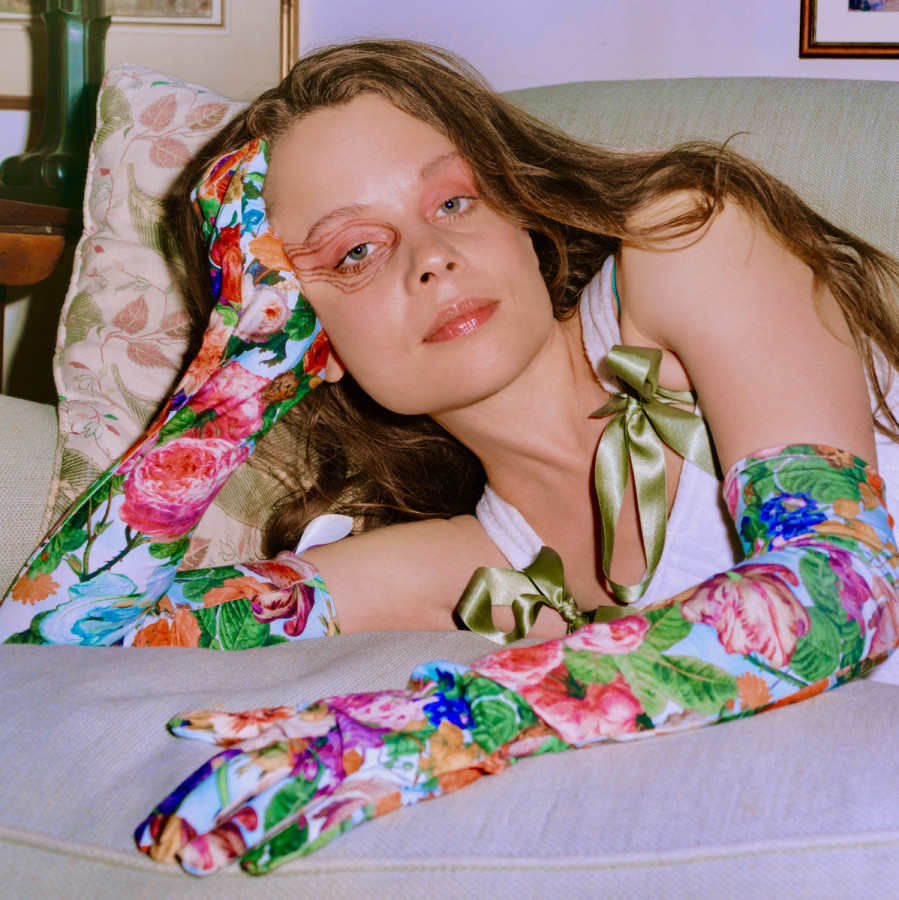