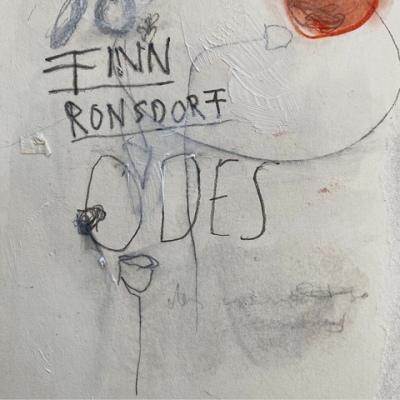 German singer-songwriter Finn Ronsdorf was born in Wuppertal and raised in green fields under green trees in the Black Forest in Oberkirch. He has been writing songs and performing since he was a young child, getting his first public attention around age 10 after performances in city/regional song competitions. He focused on music and the arts in school, then left the small town to hit the road to travel and explore. For a short period, he performed under the name 'Finn Lynden' and participated in the PLAY LIVE competition that earned him festival slots in 2018 at Maifield Derby in Mannheim and the Jazz Open in Stuttgart. Finn continued to travel around, eventually finding this new homebase in Berlin - and it's been within the context of the queer creative community in Berlin over the last couple years that Finn has found his way in connecting with others to collaborate on the work serving now as the foundation of his introduction to a wider international audience. Shortly after moving to Berlin, Finn met and became friendly with Matt Lambert. Captivated by Finn's spirit and the music he was writing, Matt went on to swiftly facilitate the studio sessions yielding the recordings that are found on Finn's forthcoming debut EP release. The recording took place over two days during 2018 at Bakermoon Studios with Jane Arnison. Later this year, Finn was invited by the fashion designer Stefano Pilati to perform in Montreal in November during the runaway show of the global launch of Stefano's new brand, Random Identities. 2019 saw Matt and Finn working together to begin to create the visuals to present along with Finn's music, and the first single "Ode to a Love Lost" was released in August 2019. 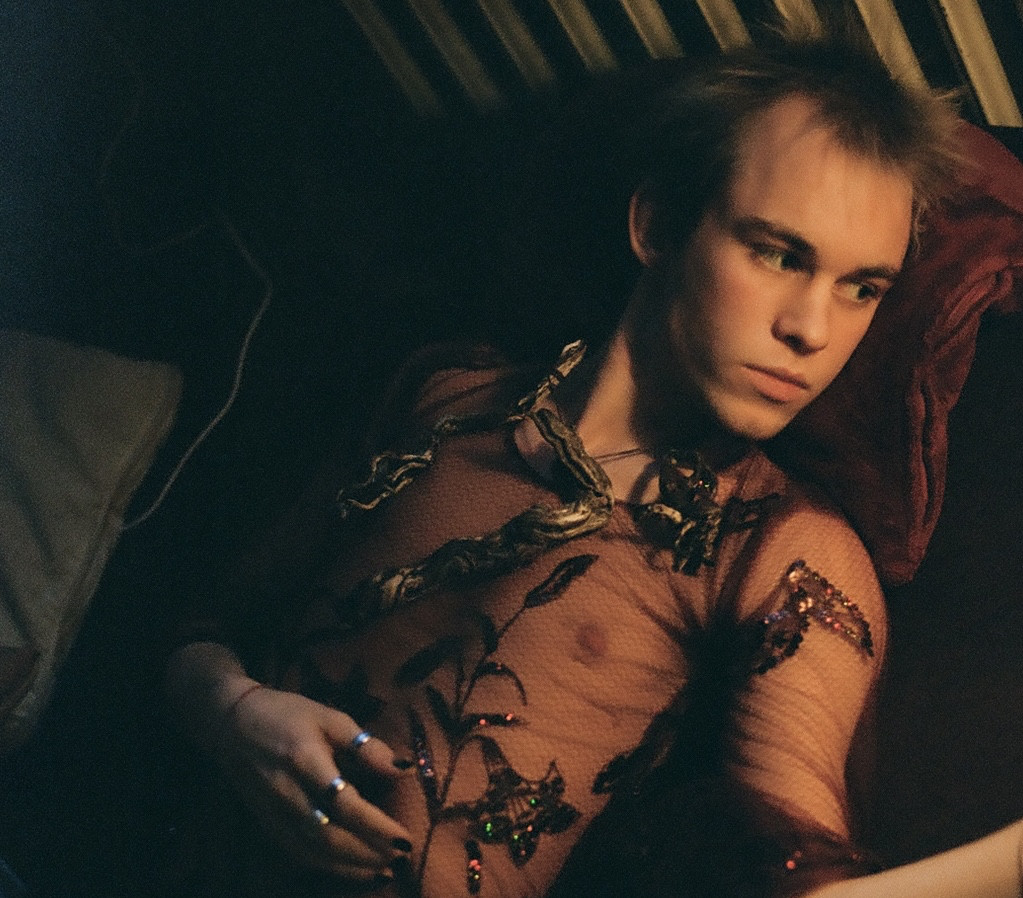