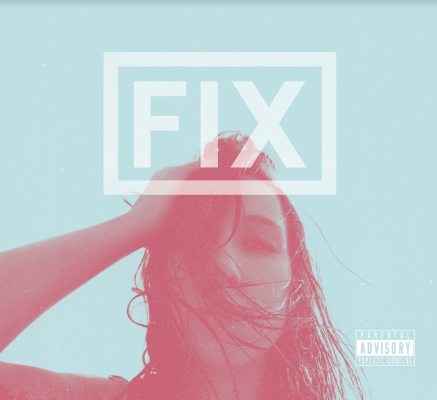 FIX is a Seattle-based vocalist and songwriter of alternative-pop music.Emily Abrahamson (FIX) met producer and sound engineer David Miner in 2015 and what was intended to be a casual "let's hang out and make music"endeavor ended up evolving into something much bigger. With a recent breakup to fuel her emotions, and Miner's creative approach to composition and mixing, FIX was born.

FIX takes us on an honest journeywith chill, trip-hop beats stacked with raw, introspective lyrics that hit you like a first kiss or a gnarly breakup. Eachtrack has a unique sound -- from low, pounding bass to lighter, almost choral-like synths that, just like Abrahamson’s lyrics, create a familiar but comfortably different experience.

FIX’s debut self-titled album pulls in the disparately flowing, mixed vocals and digital elements of Banks and adds the strikingly unconventional melodies and organic timbre of Lorde to create a captivating electro-pop-grunge album that is about, as Abrahamson put it, "tell[ing] yourself you’re happy enough times, and then you believe it.

"'Runaround', the compelling first single off FIX's debut self-titled album is dark, sexy and danceable. For those just discovering the undeniable complexities of FIX, this video gives you everything you could want as a new listener; eye-pleasing colors, intensity, pulsating beats and a gripping energy that's sure to make your arm hair rise up from your skin. 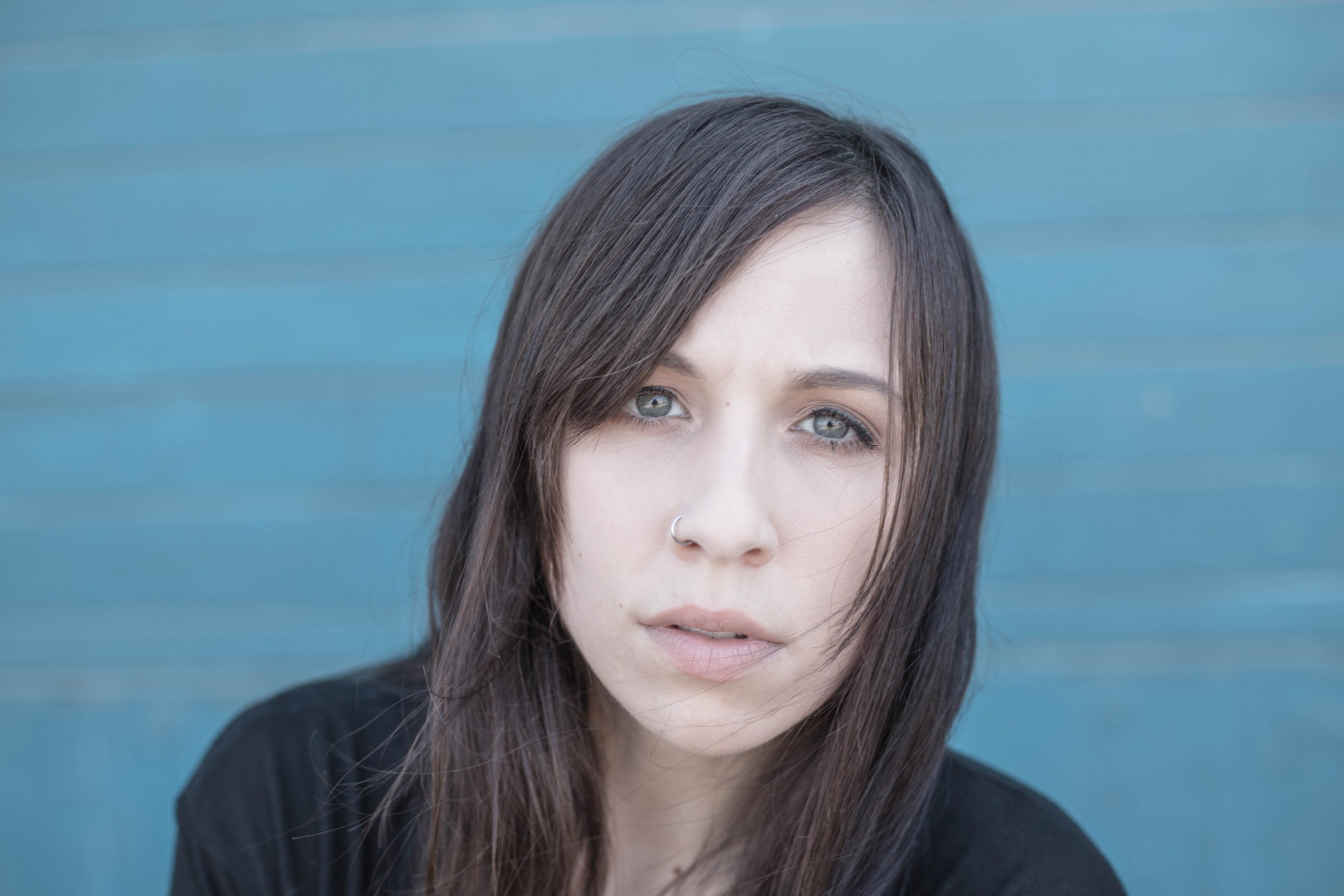